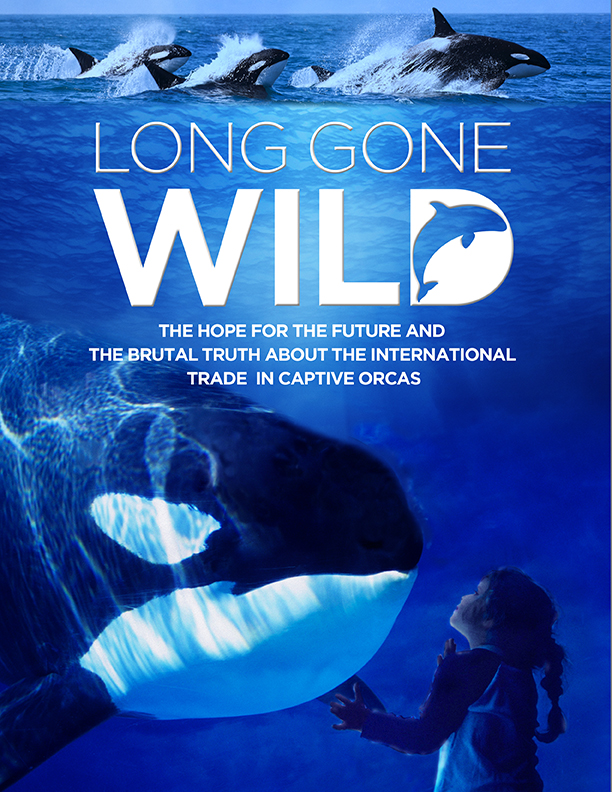 The killer whale is once again under siege, hunted for sale into the exploding marine theme park industry. An in-depth look at the case against captivity, the Whale Sanctuary Project, and covert missions in search of orcas held captive. 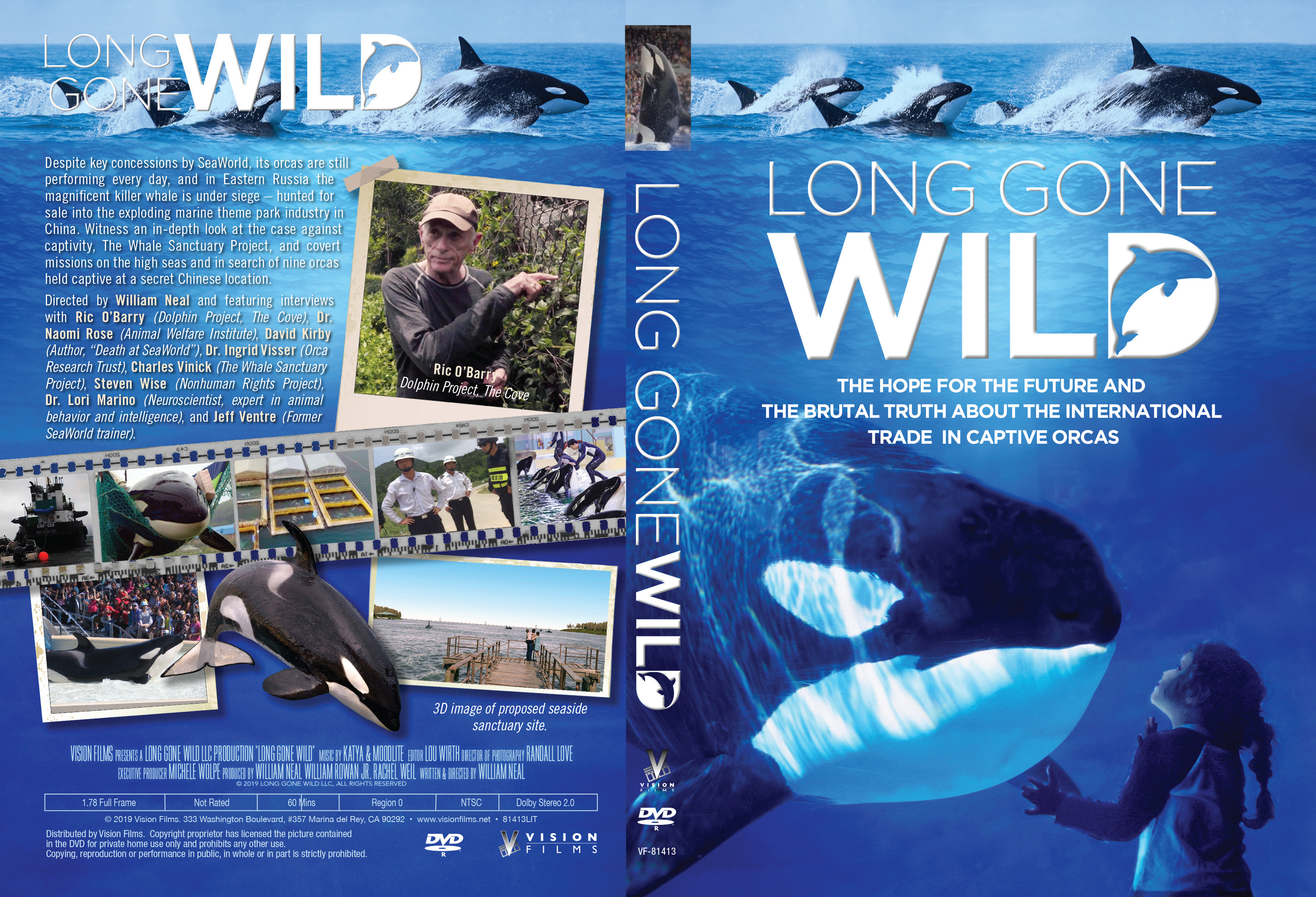 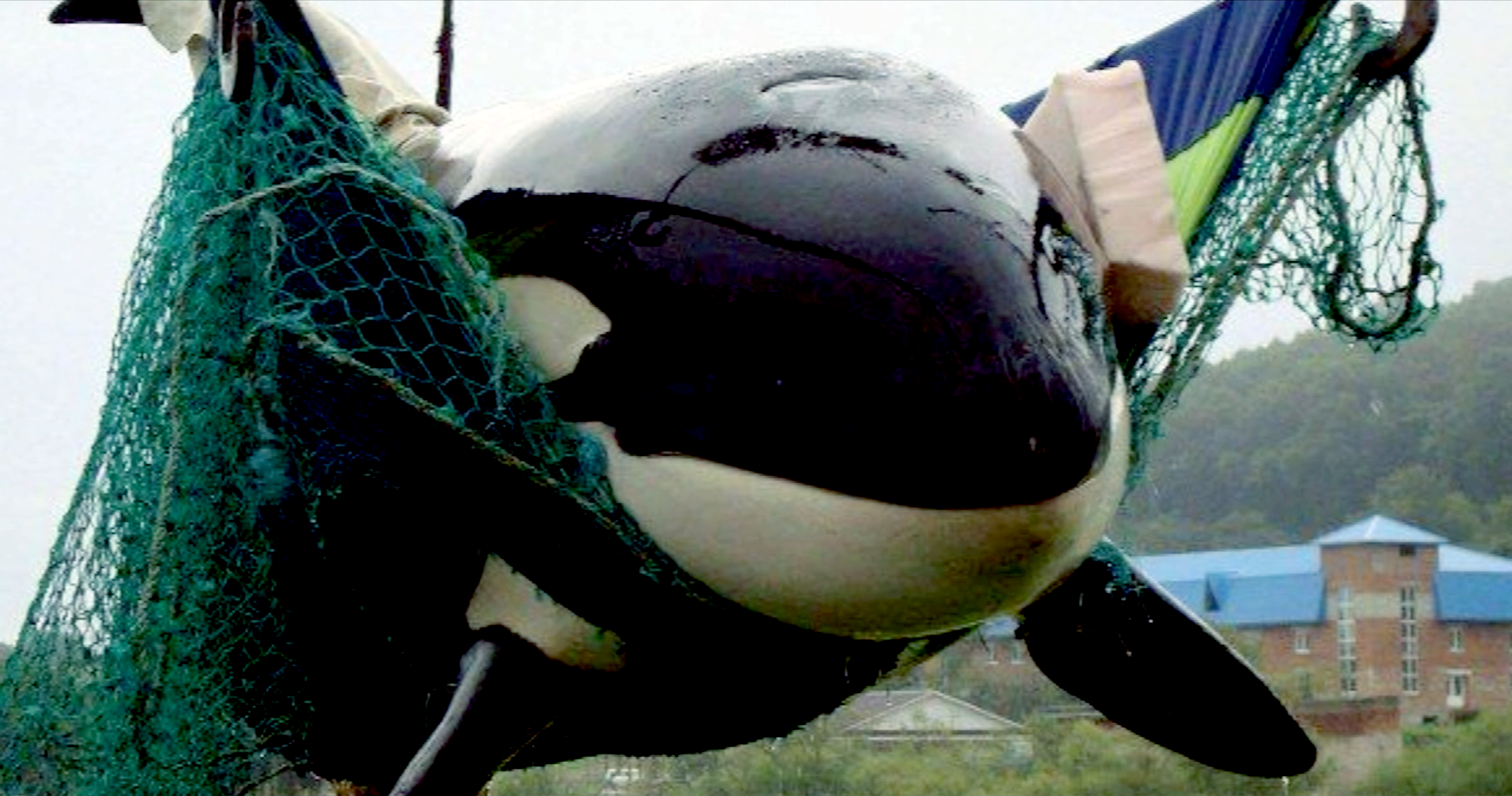 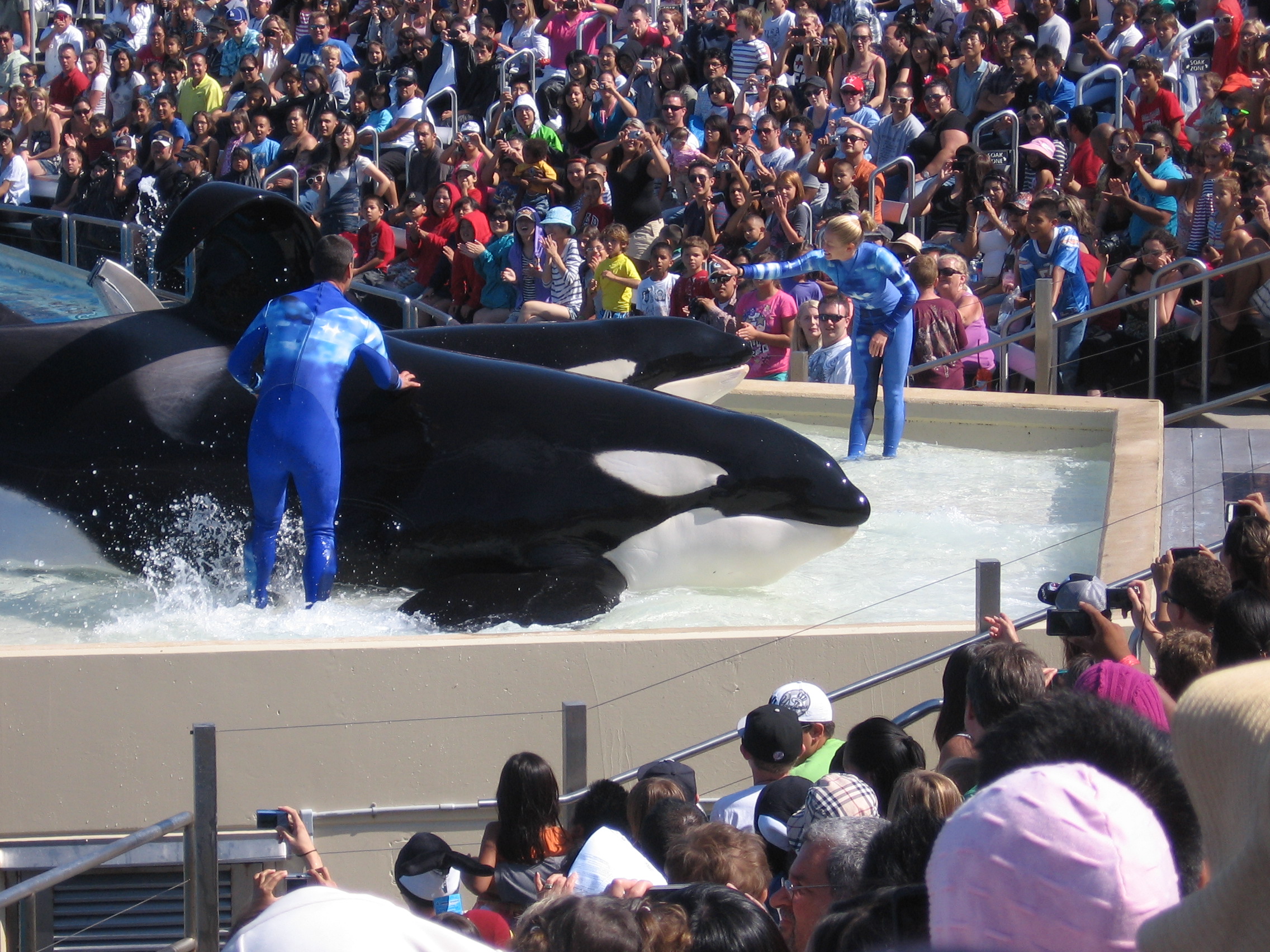 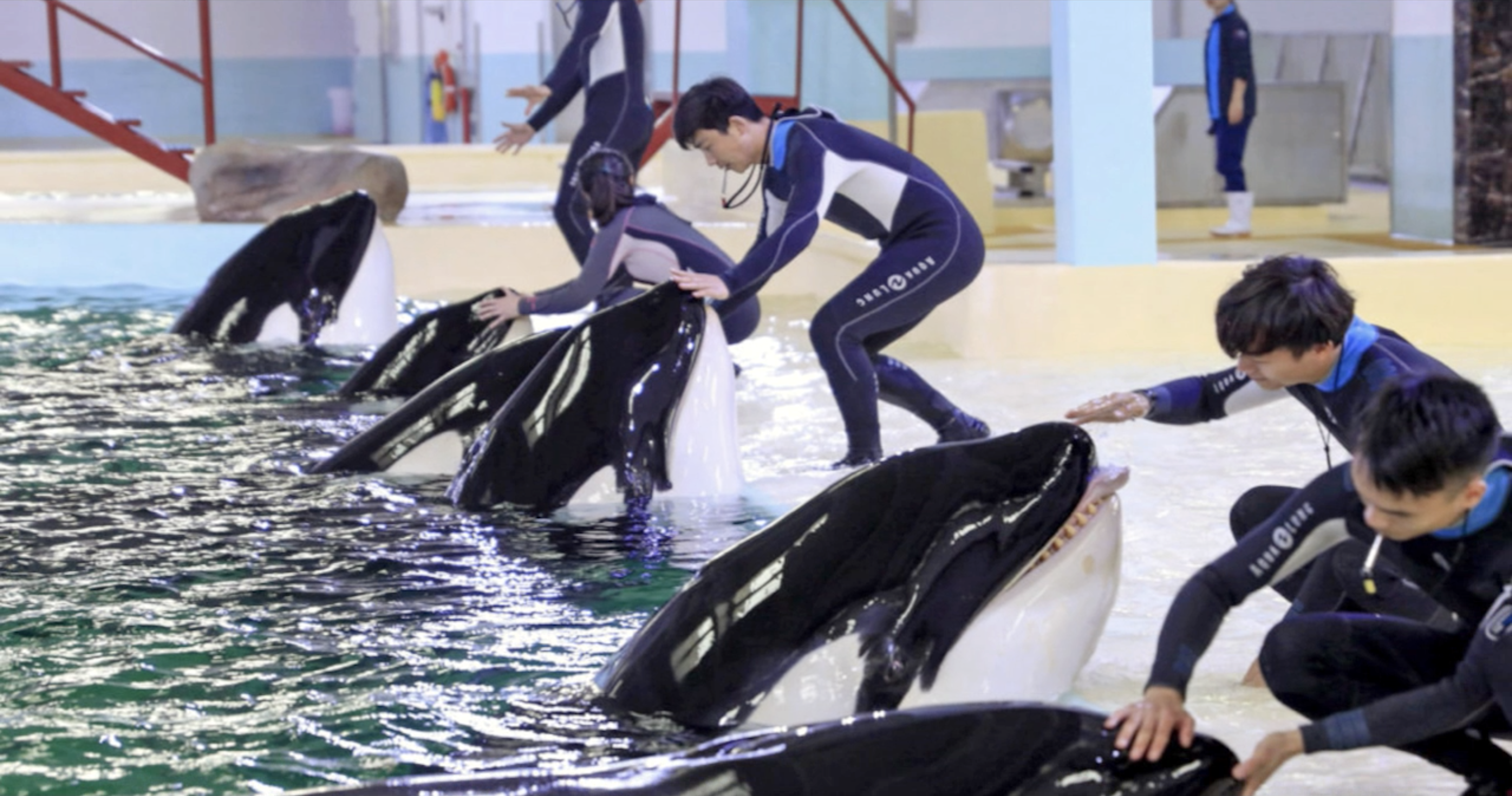