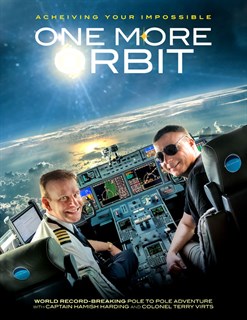 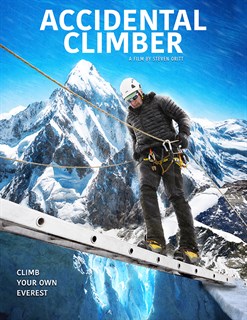 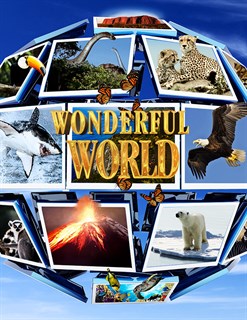 The Earth: Home to over two million species of plants and animals. A remarkable biodiversity stemming from complex processes taking place over billions of years. The result of this evolution is a beautiful composition of ever-changing landscapes: steep mountains, deep forests, vast oceans and arctic ice fields. The animals and plants that inhabit these terrains have developed different strategies to adapt to various climates and conditions. It is an incredibly beautiful, constantly changing entity. 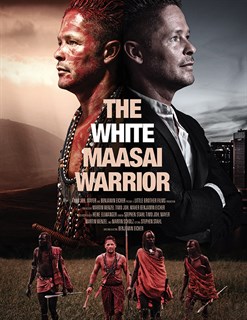 The Massai, one of the last great warrior tribes in the world, live free from civilization until one courageous outsider, the first white man ever, had the opportunity to live with them and learn their traditions and way of life. 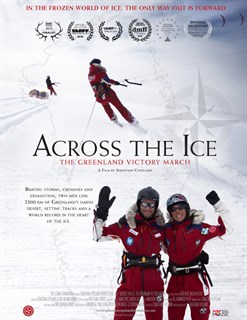 Across The Ice: The Greenland Victory March 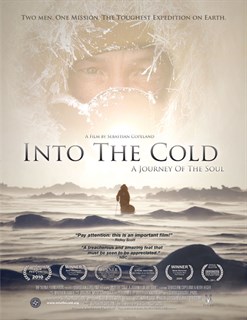