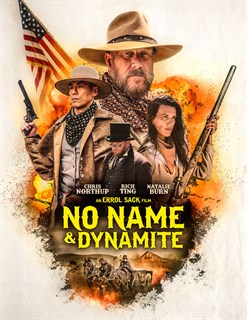 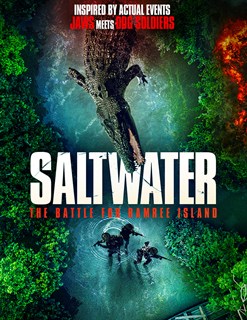 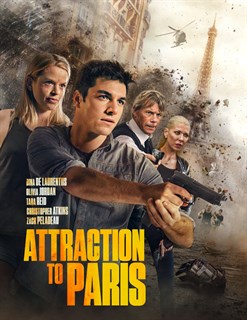 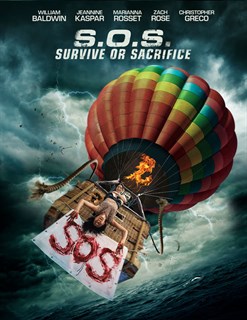 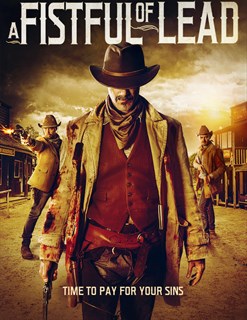 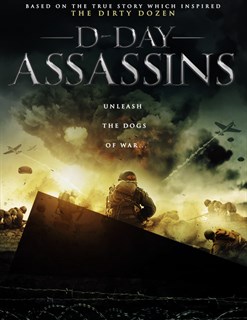 In 1944, a group of American soldiers known as "The Filthy Thirteen" are becoming an increasing problem for their superiors - disobeying orders, bathing infrequently and often going AWOL from their barracks. But the rebellious men are given an opportunity to atone for their behaviour when they are selected to be the first unit to parachute behind German lines during the invasion of Normandy. Their goal is to move through enemy territory on foot and destroy Nazi supply lines and escape routes. Some call it a suicide mission. But they haven't counted on the ferocity and determination of this ragtag group of D-Day Assassins who will stop at nothing to take down the enemy. This is the brutal and thrilling true story which inspired "The Dirty Dozen". 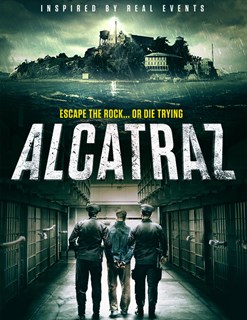 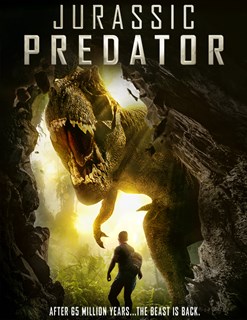 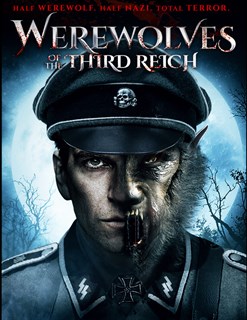 Werewolves of the Third Reich

In Nazi Germany at the height of World War II, a ragtag group of American soldiers known as "The Fearless Four" are shipped off to a military prison for a variety of infractions, ranging from mutiny to murder. While they're being transported, Nazis attack the convoy, killing the MPs, but the rebellious American soldiers manage to escape.