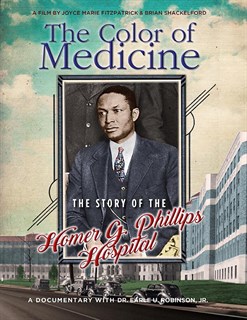 Color of Medicine, The: The Story of Homer G. Phillips Hospital

The rise and fall of what would become the number one African-American hospital in the world. Located in St. Louis, Missouri, Homer G. Phillips Hospital provided state-of-the-art medical training to over two-thirds of all African-American physicians and nurses in the US and abroad from 1937 to 1979.  While its founder was mysteriously killed, the hospital in his name thrived during the most turbulent of segregated times, allowing so many people of color to achieve greatness for the benefit of humankind. 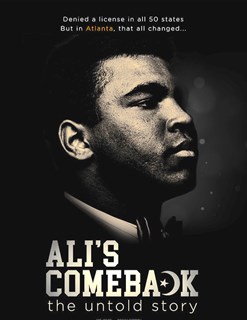 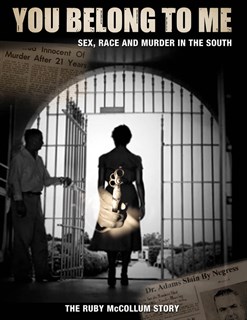 You Belong To Me: Sex, Race and Murder in the South

Ruby McCollum’s landmark case haunted jurors for decades. This is the story of an African-American woman who killed a prominent white doctor/ Senator-elect in Live Oak, Florida, after being subjected to years of sexual abuse. Remarkable secrets and terrible truths were revealed during her trial and incarceration, which paved the way for change in our society.