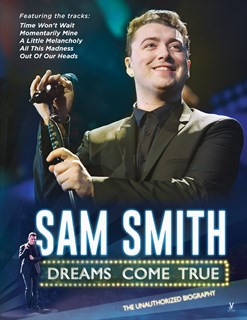 Take a look at the life of music-industry sensation, Sam Smith. Follow his path to stardom from his crucial formative years – to current international fame. Hear the story of how his failed romances that led to his universally adored ballads. Featuring the Tracks: "Time Won't Wait", "Momentarily Mine", "A Little Melancholy", "All This Madness", and "Out of our Heads".

Starring: Interviews with Sam Smith, his former manager, voice coach and those who knew him best. 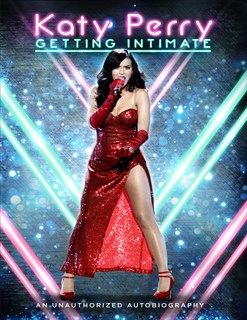 Just in time for her latest album and tour, delve deep into the pop phenomenon that is Katy Perry. From her cherry chap-stick beginnings, transformation after her marriage and now to her newest release, this diva is just hitting her stride as her fourth album just dropped. 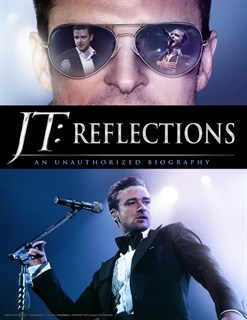 Follow Justin's journey from a child star on “Star Search” and the "The All New Mickey Mouse Club,” to the prominent lead singer and youngest member of the boy band 'N Sync, to launching his incredibly successful solo career with his debut album "Justified” that spawned multiple hit singles and adoring fans around the world. Singer, Songwriter, Actor, Record Producer, Dancer, Businessman, Movie Star, Philanthropist and now with his fourth album “Man Of the Woods” released there's no denying the powerhouse he's become. 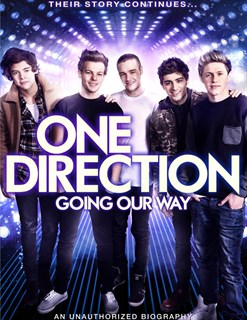 One Direction: Going Our Way

Niall Horan, Zayn Malik, Liam Payne, Harry Styles, and Louis Tomlinson are the members of One Direction and they have grown into one of the hottest music groups on the Planet. Follow their journey from X-Factor to world domination through the hearts of every young fan, earning the respect of peers and music legends alike. 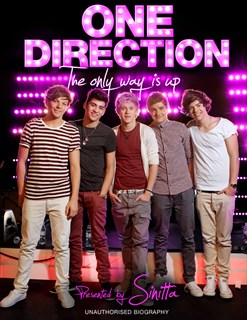 One Direction: The Only Way Is Up

From their start on Britian's X Factor, One Direction has exploded onto the music scene with incomparable success. Watch the host of X Factor Sinitta trace the boys amazing rise to world-wide fame with A-List interviews. 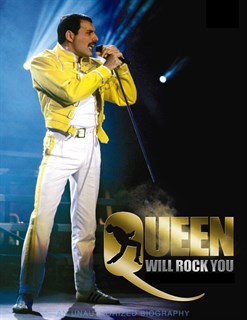 Queen: Will Rock You

With his flamboyant stage persona and powerful vocals, Freddy Mercury propelled his band Queen to become one of the most legendary groups of all time. Now, more than 30 years after they began to dominate the live music industry, take a look back and celebrate the band's iconic and legendary status in the international rock stratosphere. On the heels of the theatrical feature film about Mercury slated for release in 2012, this program marks the start of another decade of power and success.