One Direction: The Only Way Is Up 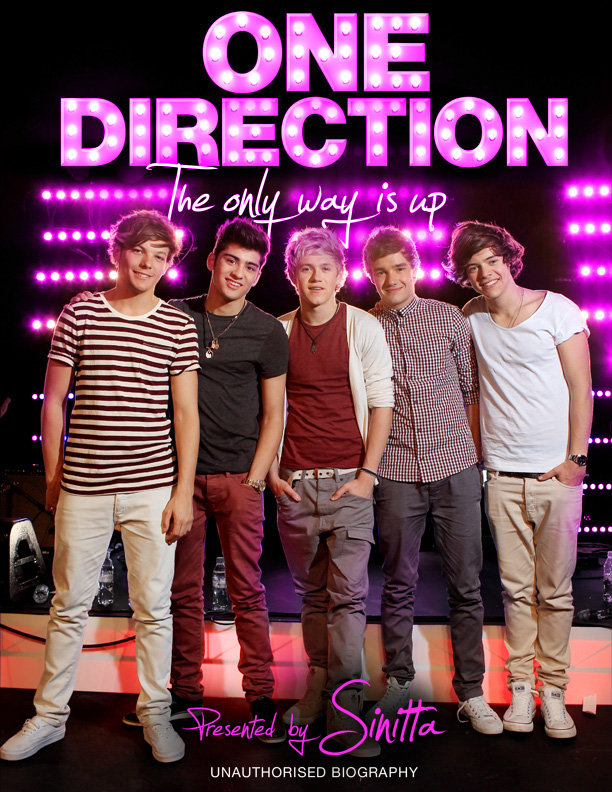 From their start on Britian's X Factor, One Direction has exploded onto the music scene with incomparable success. Watch the host of X Factor Sinitta trace the boys amazing rise to world-wide fame with A-List interviews.

Presented by X Factor’s Sinitta, this program unleashes the band’s turbo-charged rise to fame. From five individual hopeful singers taking part in Simon Cowell’s British X Factor, they have defied the odds by becoming the hottest British boy band in the world. Smashing worldwide charts with their debut No 1 single and album, One Direction have it all: great voices, charm and good looks. Proving that the only way is UP for One Direction.