Founded in 1997 and based in Marina Del Rey, CA, Vision Films is an independent worldwide Distributor of Feature Films, Documentary Specials, TV Series, and Music Programming. We license all available rights from Theatrical, DVD/Blu-Ray, Television and VOD/Digital Media rights to both the International and Domestic marketplaces. We currently handle a library of over 500 Feature Films, 500 Documentaries and 100 different Music Programs from some of the most prolific independent film producers in the world.

We have a DVD Label and we are a direct global VOD aggregator with all the major TVOD cable and digital platforms including iNDemand (Comcast, Cox, Spectrum), DirecTV, Vubiquity (Verizon, and various MSOs), Dish, iTunes, Amazon, Vudu, Google Play, Vimeo, Hoopla (libraries) - all the SVOD platforms such as Netflix, Hulu, and Amazon Prime - all the AVOD platforms such as Tubi, Pluto, Roku, Peacock, FreeVee, You Tube, and more. In Canada, we are direct with Shaw, Rogers, Telus, Bell and many more!

We manage all windows to maximize revenues downstream including licensing to Premium Pay TV and Cable TV.  We offer 100% transparency, timely reporting, no middlemen, details and analytics of sales, copies of transmission reports from the platforms, caps on expenses and itemized deductions, and we encourage producer involvement in the release and marketing of their film. We attend all of the Film and TV sales markets such as Toronto, MIPCOM, AFM, Natpe, Berlinale/EFM, MIPTV and the Cannes Film Festival.

We specialize in star-driven, high-concept films that resonate with demographics of all ages, including social dramas (Adverse starring Mickey Rourke, Planetarium with Natalie Portman, Una with Rooney Mara); inspirational and uplifting films (The Healer, Tango Shalom, and Lady of Guadalupe); thrillers such as The Death of Meriwether Lewis, Just Another Dream; romantic comedies such as I Love Us, My Secret Billionaire, Christmas With A Crown; action-packed films (SOS, Amazon Queen, Ultimate Justice); teen comedies (To The Beat 1 & 2); bio-pics (Walt Before Mickey, Wish Man); intelligent horror/sci-fi such as (Andrew J. Getty’s The Evil Within & John Heard’s last movie Living Among Us); family films such as (A Doggone Christmas and Hope Dances); kids and family animation (Bilal: A New Breed of Hero).

We also release theatrical documentaries (Kate Winslet in Eating our Way to Extinction, Jeff Bridges Living In The Future’s Past), pop-culture specials (Elon Musk, Banksy, Rise of the Superheroes); docs that make a difference (Clint Eastwood’s Why on Earth, Ali’s Comeback); docs that make you think (Hot Money with General Wesley Clark); biographies on legendary musicians (Hired Gun: Out of the Shadows, Into the Spotlight, David Bowie, Beatles); and timely documentaries (Queen Elizabeth II, The Tom Brady Story and Manson: Music From An Unsound Mind).dy Story and Manson: Music From An Unsound Mind)

.We thank you in advance for your kind consideration, and we look forward to working with you. 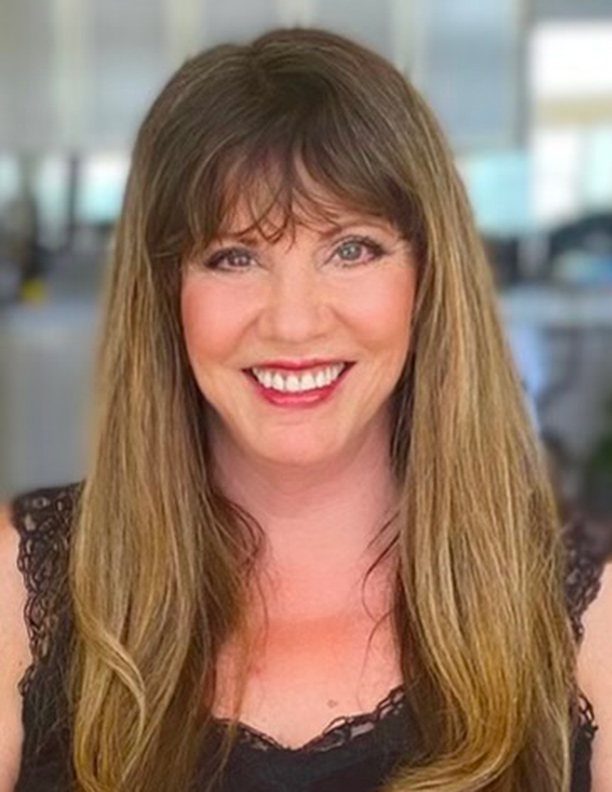 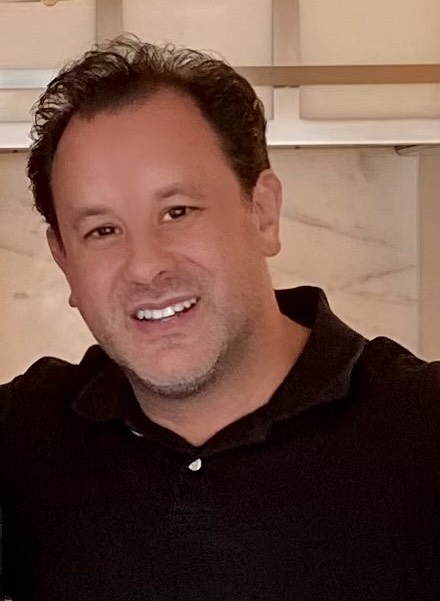 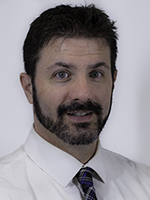 Director of Global Distribution and Marketing 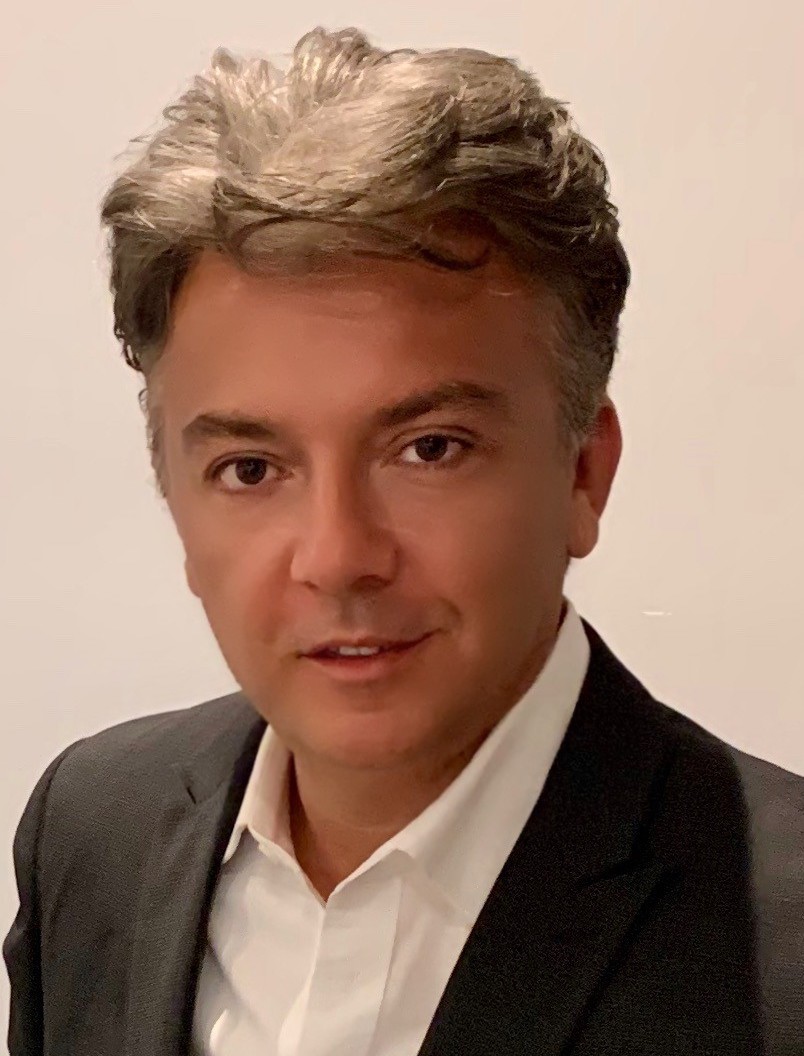 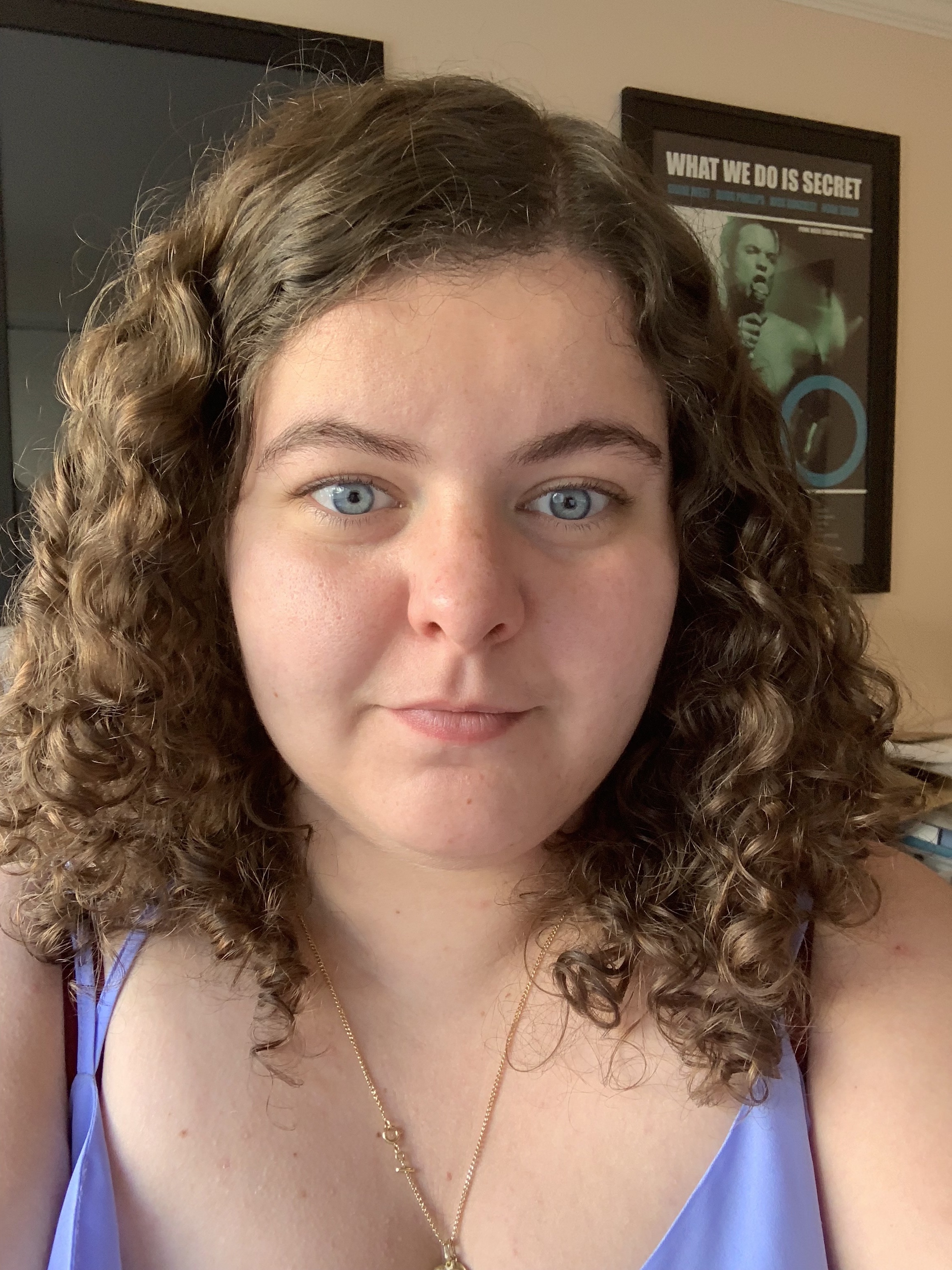 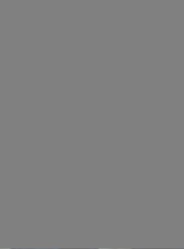 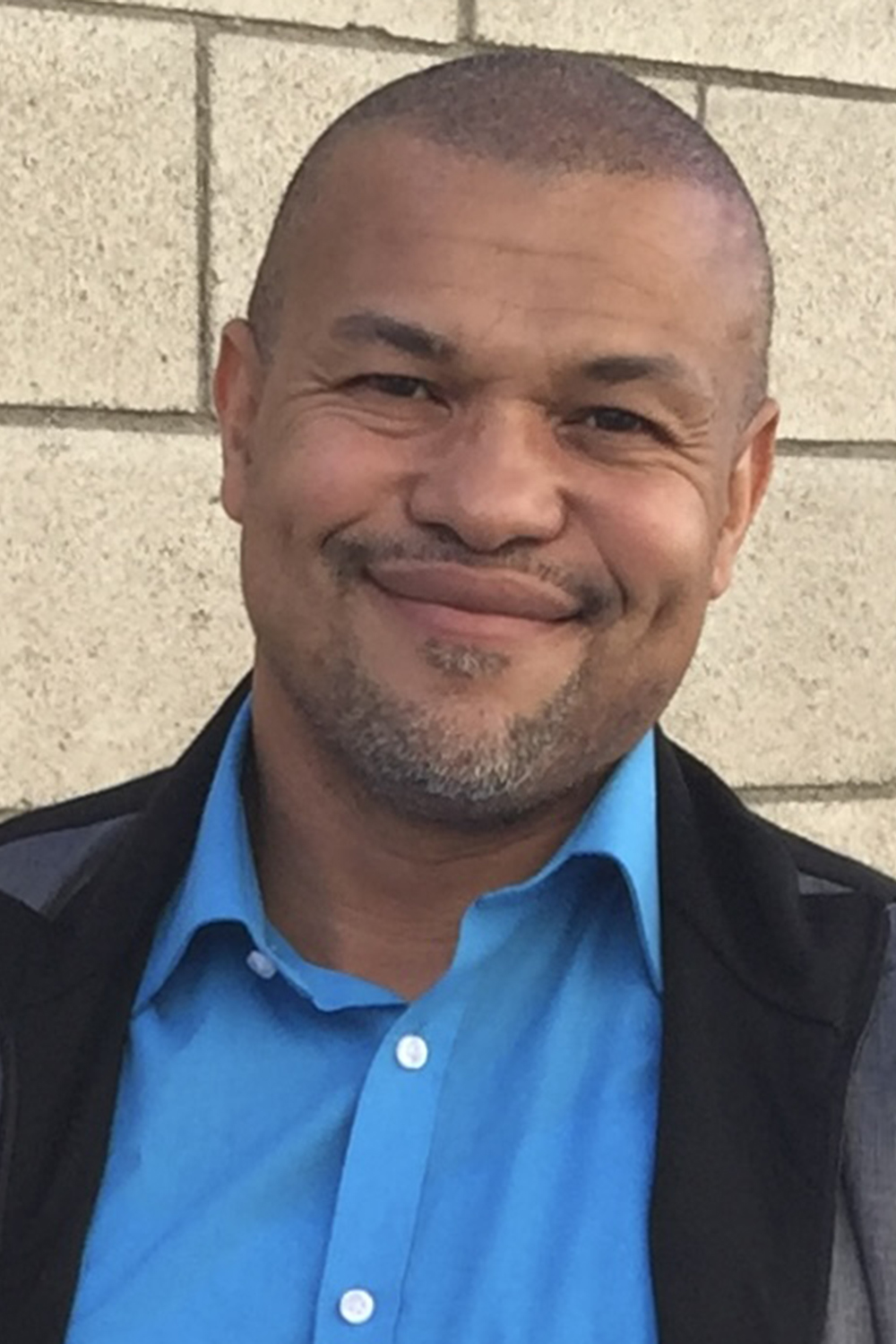 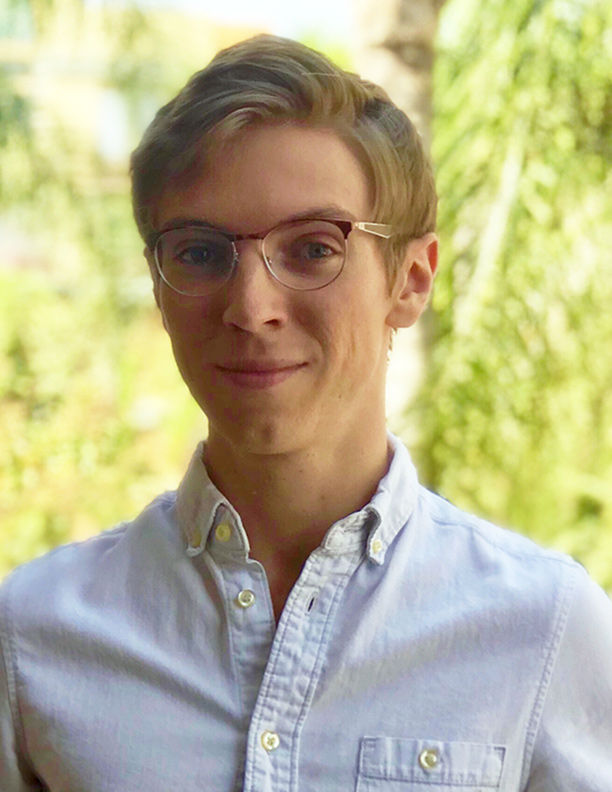 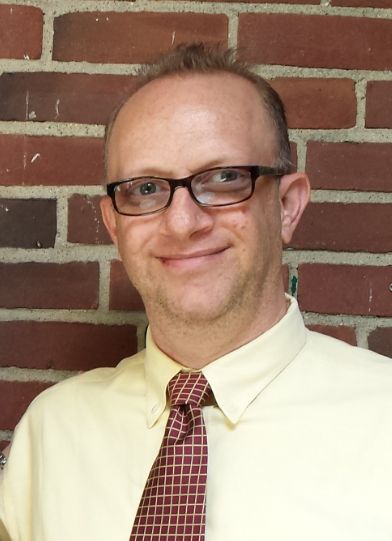 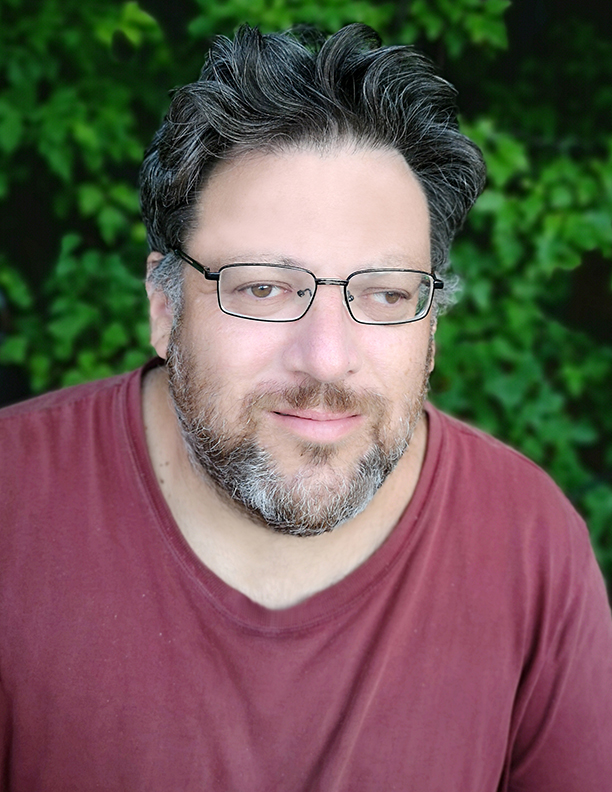 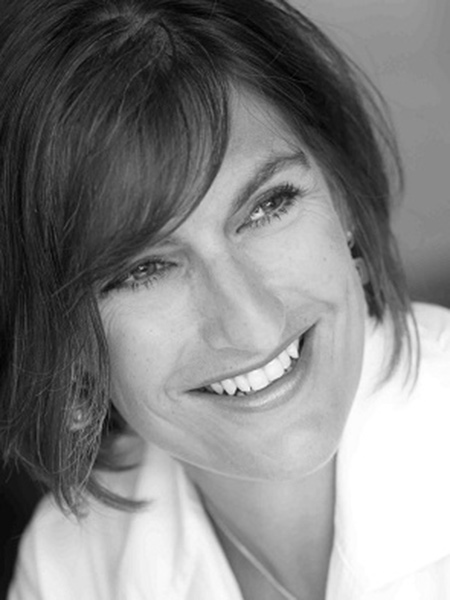 Lise Romanoff, Managing Director/ CEO of Vision Films, Inc. has been in the Distribution business for 30 years. Vision Films is a Worldwide Distribution Company with a library of over 800 top-notch independent Feature Films, TV Movies, Documentaries and Music Specials.  In 2013, Vision Films announced their expansion into Domestic Distribution. Vision has a DVD label and their domestic VOD partners include iNDemand, Vubiquity, Dish, Direct TV, Shaw, Rogers, Bell and Telus, Amazon, iTunes, Xbox, Vimeo, Google Play, Vudu/ FandangoNow, Netflix, Hulu and recently Tubi, Pluto, Roku and the Peacock. Previously, Lise was a Producer and still EPs many Films and TV series. Lise is currently in her 9th year serving as a Senior Board Member of IFTA (the International Film and Television Alliance) and is on their Executive Committee as well as their Legal Committee. In addition, Lise is an active member of OTT.X, an organization that is currently bringing together all of the aggregators and service companies in the digital world.

Carol Snyder is in charge of all contracts, and double checks to make sure they comply with the terms of the deal.

Daniel comes to Vision from Genius Brands. Where he served as Manager of Servicing and Digital Operations for Kartoon Channel! and managed the ingesting, QC, and export of content. He previously served as a Lead Editor at Entertainment Studios.