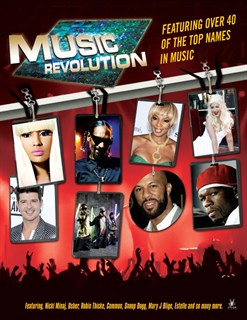 Each episode features 2 profiles and is jam packed with insider artist information, music videos and intimate interviews from some of the top names in pop music today like you've never seen before. Featuring Rihanna, Nicki Minaj, Usher, Common, Snoop Dogg, Mary J Blige, Estelle and so many more. 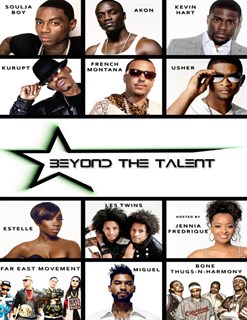 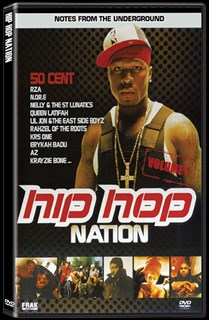 This exciting series takes you on a tour of the Hip Hop movement in pop-culture. Go behind-the-scenes with the celebrities, hear their latest music videos, visit them at home, explore their fashions, cars, go with them to the wildest clubs, and see extreme comedy sketches such as "Surviving the Hood".