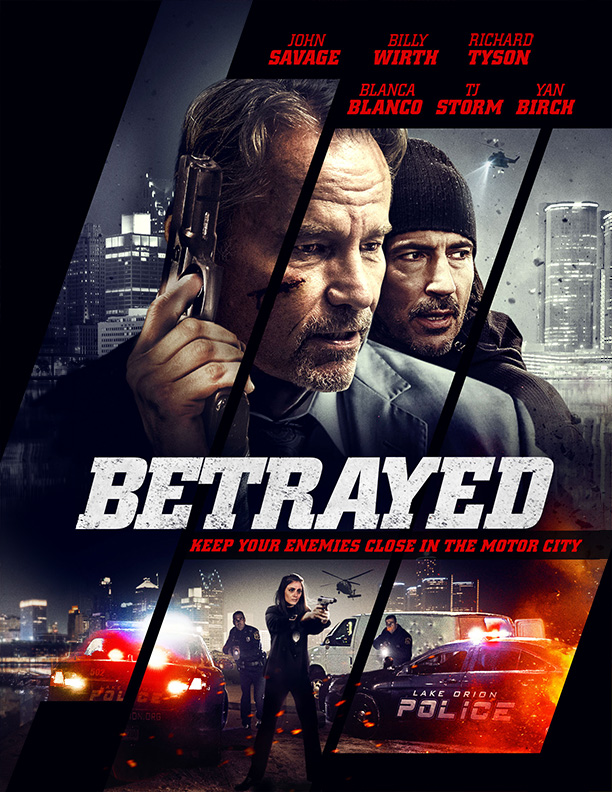 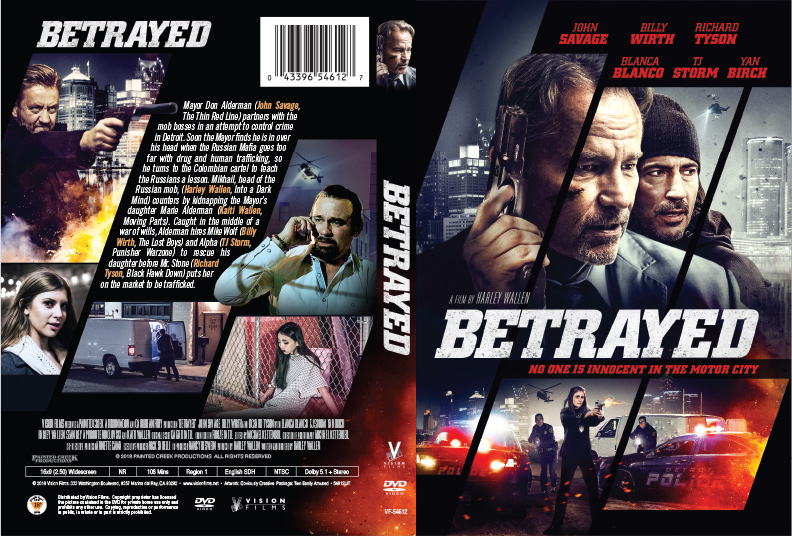 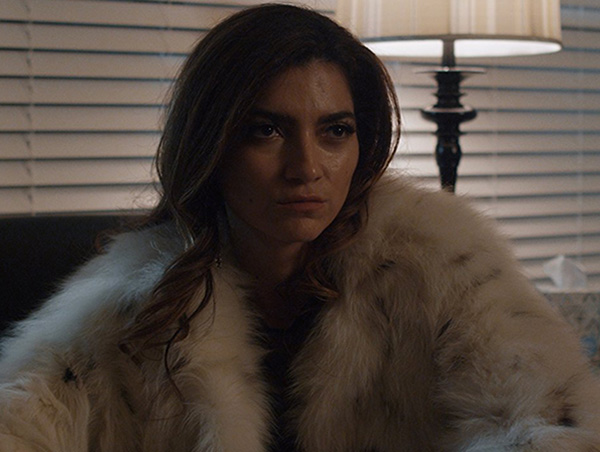 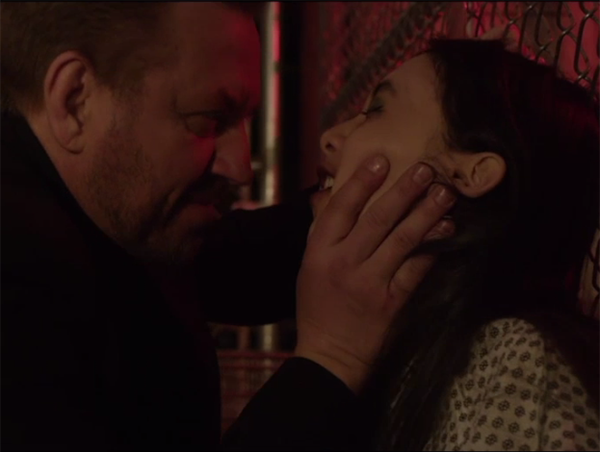 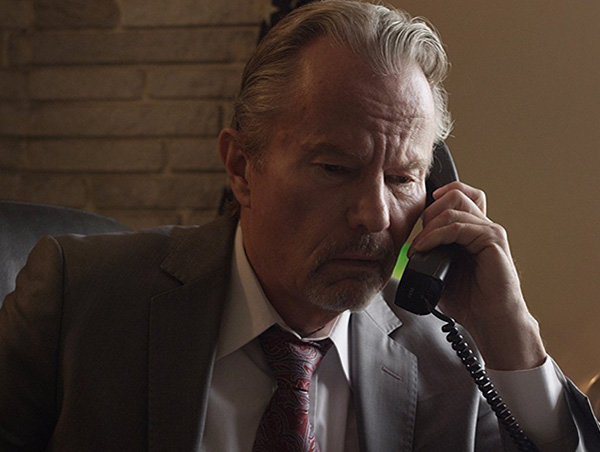 Mayor Don Alderman (John Savage, The Thin Red Line) partners with the mob bosses in an attempt to control crime in Detroit. Soon the Mayor finds he is in over his head when the Russian Mafia goes too far with drug and human trafficking, so he turns to the Colombian cartel to teach the Russians a lesson. Mikhail, head of the Russian mob, (Harley Wallen, Into a Dark Mind) counters by kidnapping the Mayor’s daughter Marie Alderman (Kaiti Wallen, Moving Parts). Caught in the middle of a war of wills, Alderman hires Mike Wolf (Billy Wirth, The Lost Boys) and Alpha (TJ Storm, Punisher, Warzone) to rescue his daughter before Mr. Stone (Richard Tyson, Black Hawk Down) puts her on the market to be trafficked.