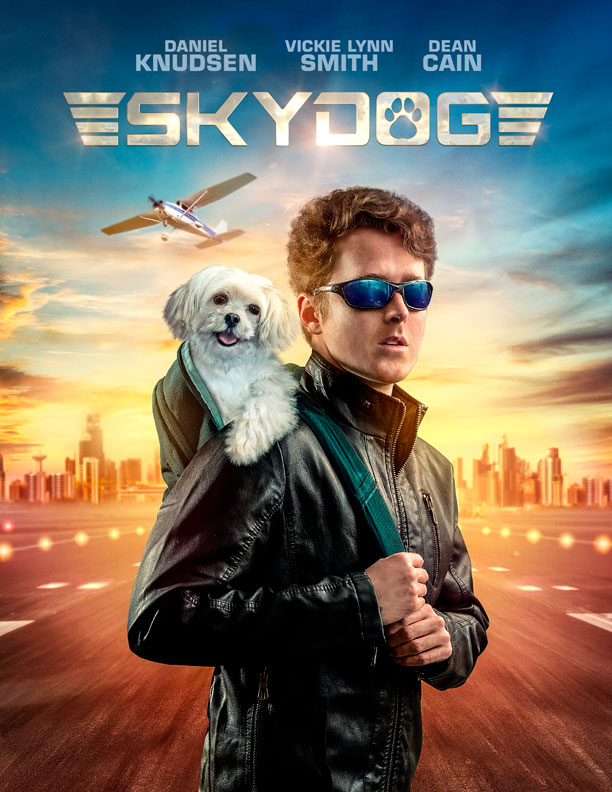 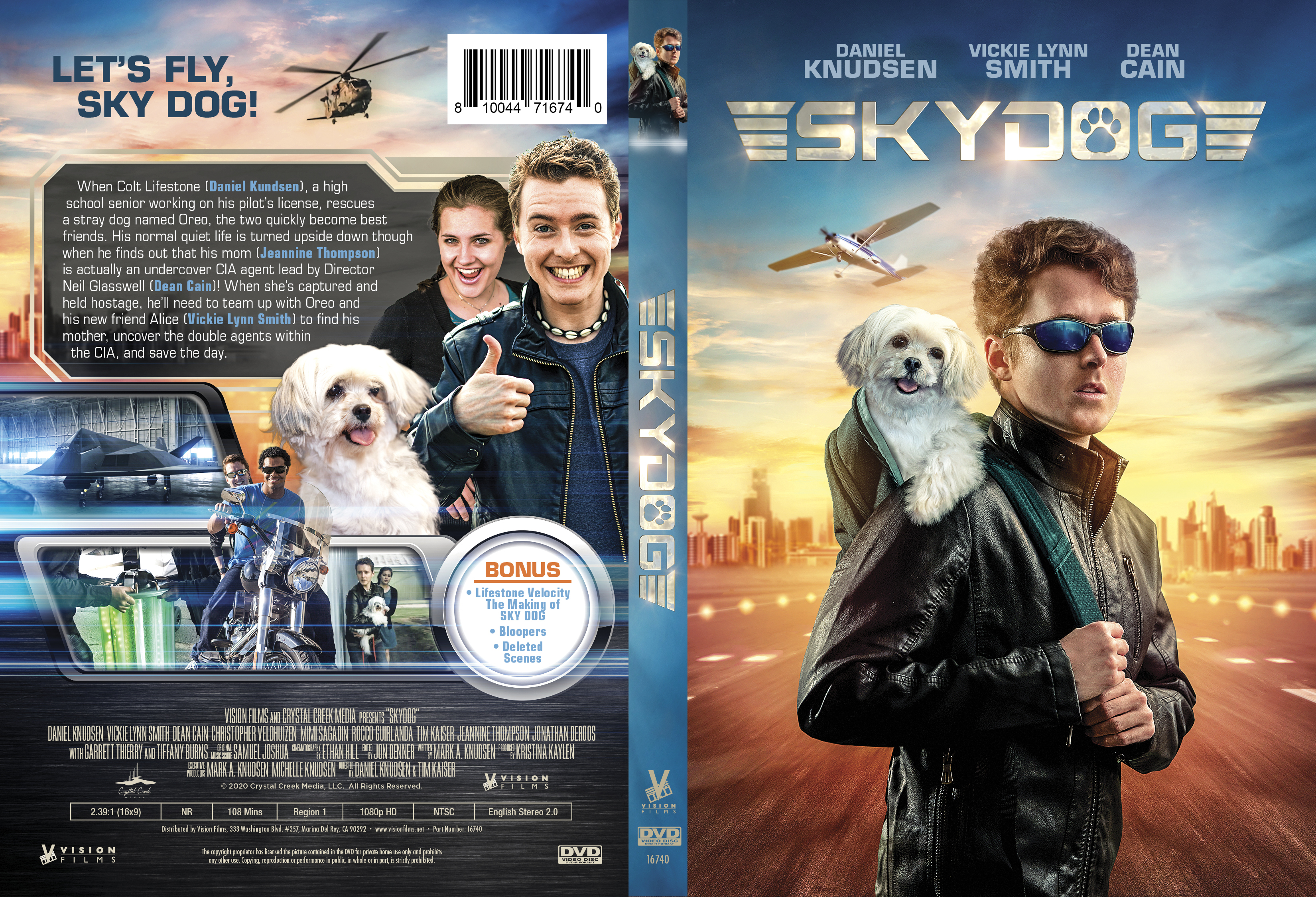 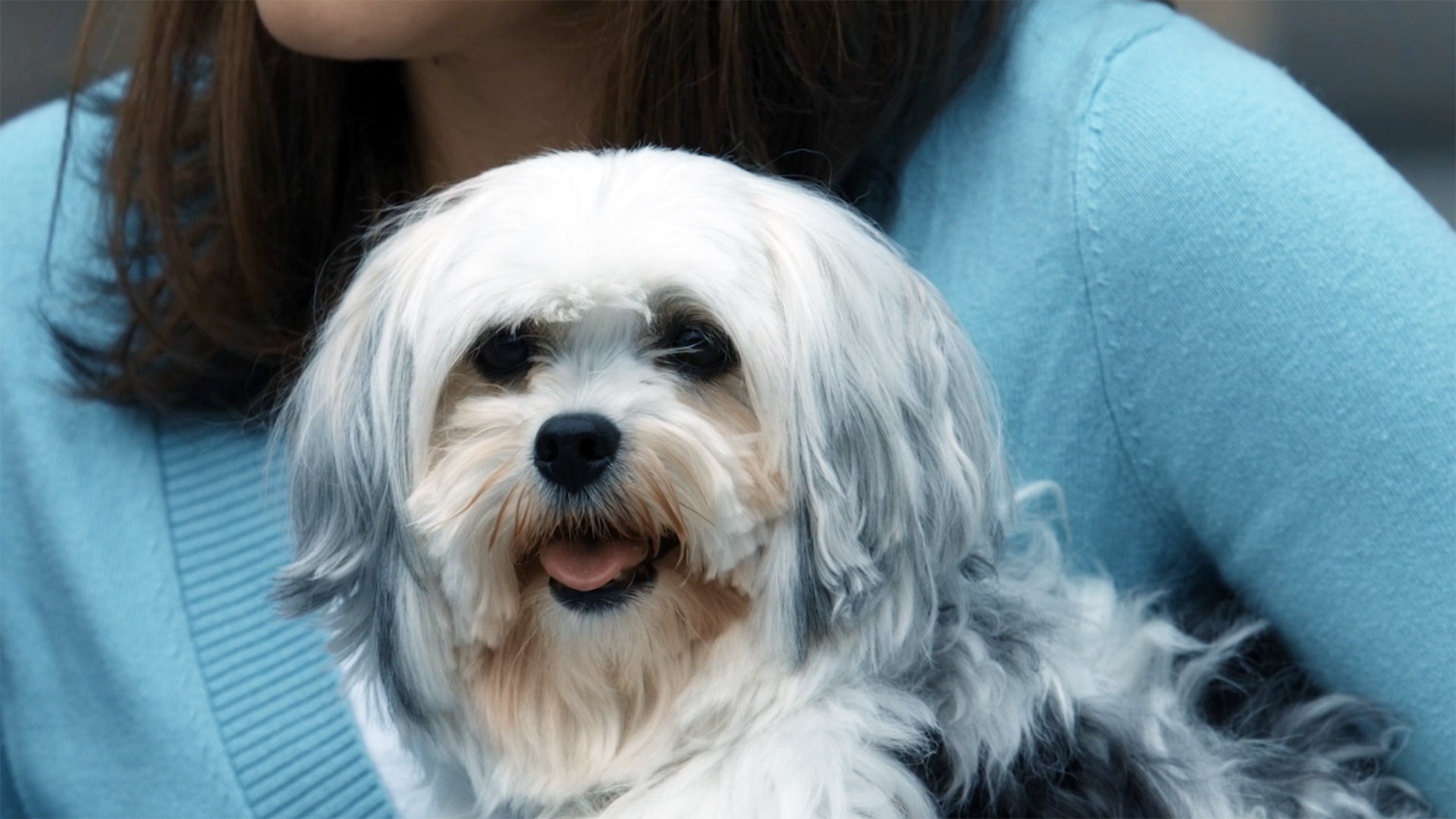 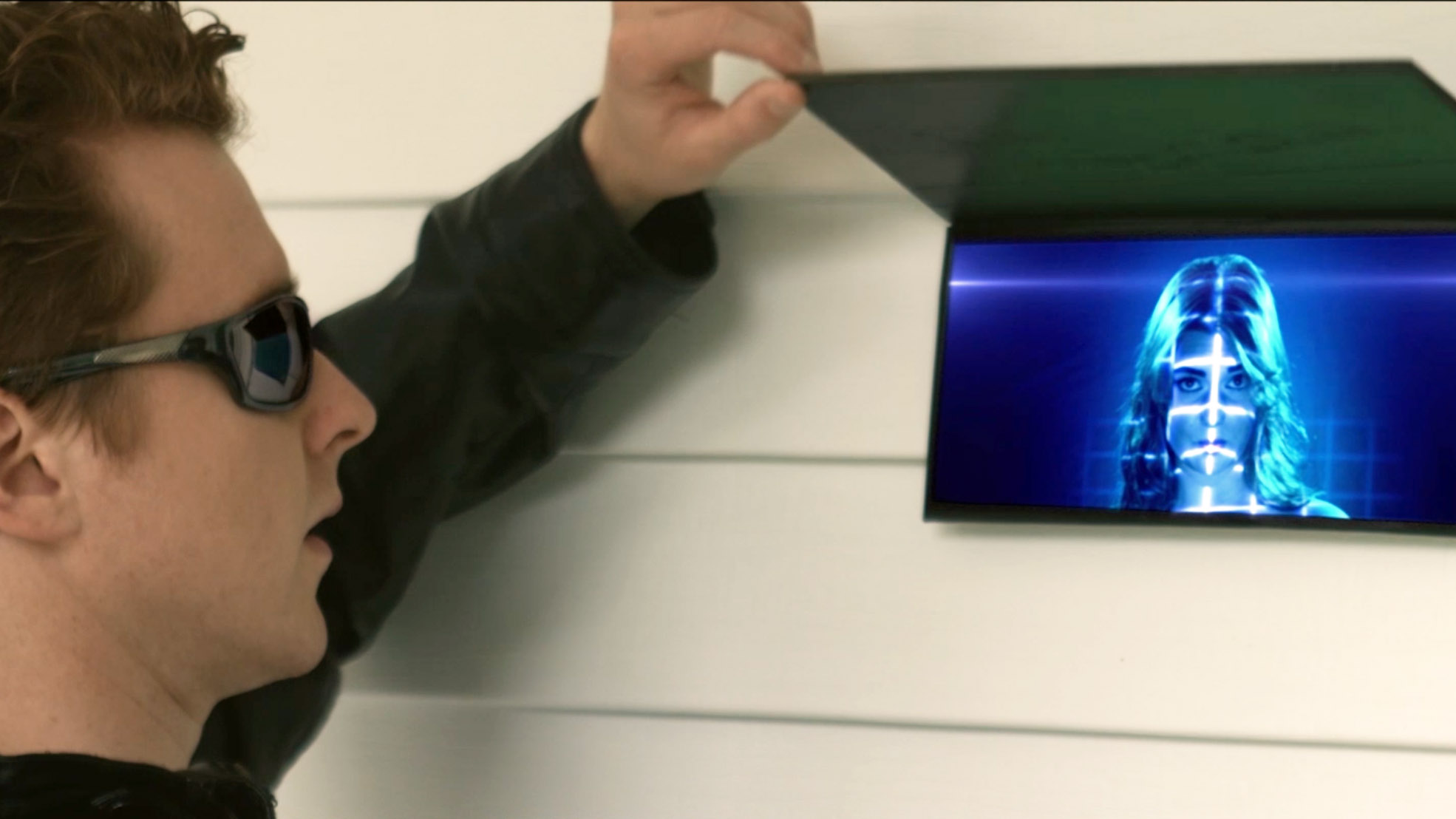 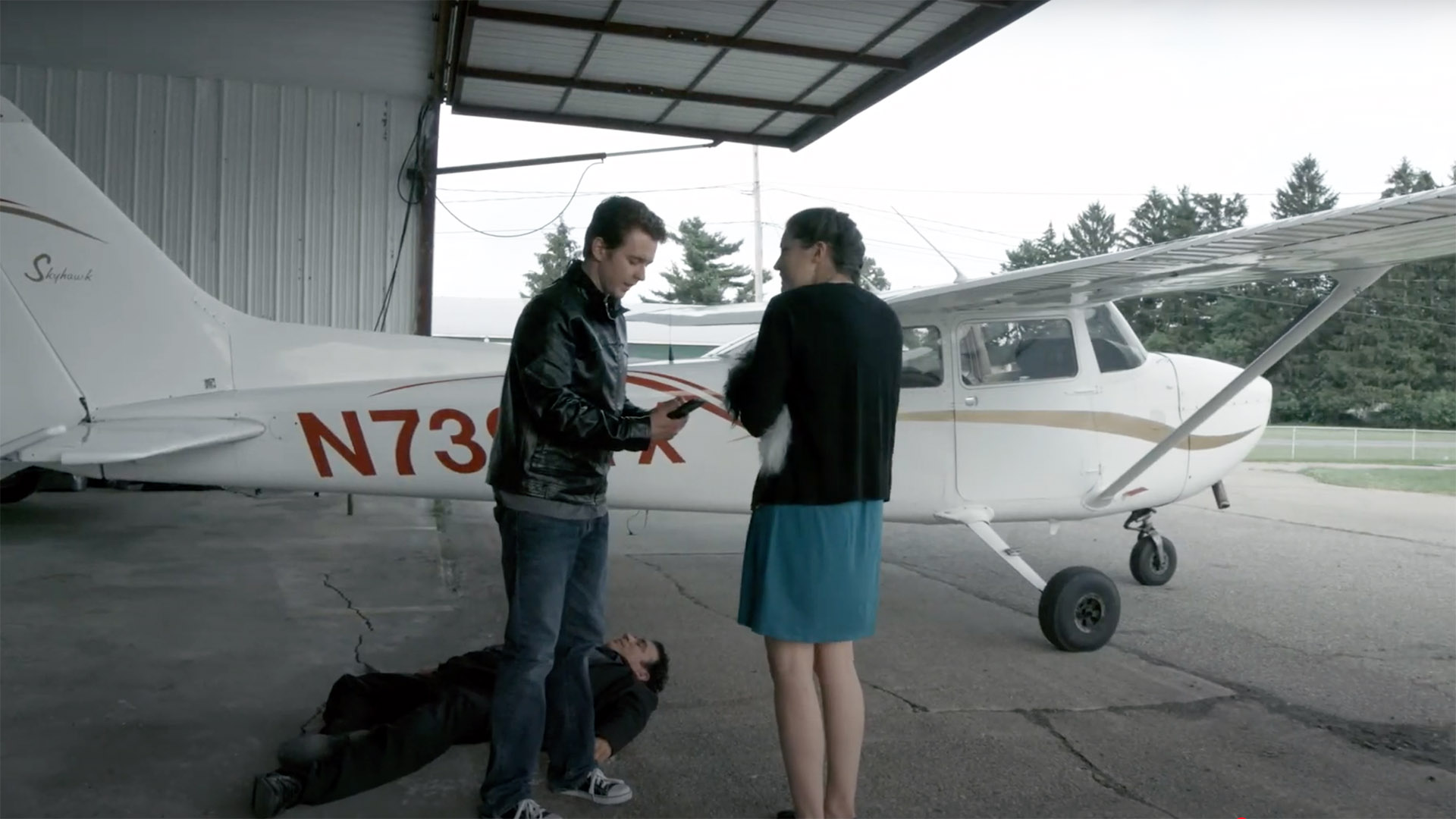 When Colt Lifestone (Daniel Kundsen), a high school senior working on his pilot’s license, rescues a stray dog named Oreo, the two quickly become best friends. His normal quiet life is turned upside down though when he finds out that his mom (Jeannine Thompson) is actually an undercover CIA agent lead by Director Neil Glasswell (Dean Cain)! When she’s captured and held hostage, he’ll need to team up with Oreo and his new friend Alice (Vickie Lynn Smith) to find his mother, uncover the double agents within the CIA, and save the day.