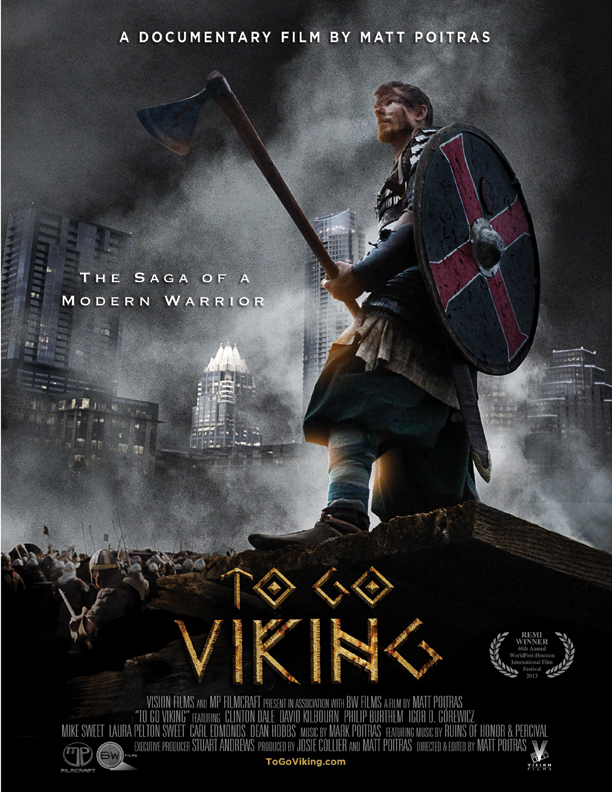 Follow the spectacular journey of a Viking Age group, as they make their way across Europe, where they participate in massive-scale viking reenactments and a series of epic competitive battles, including full contact fighting. 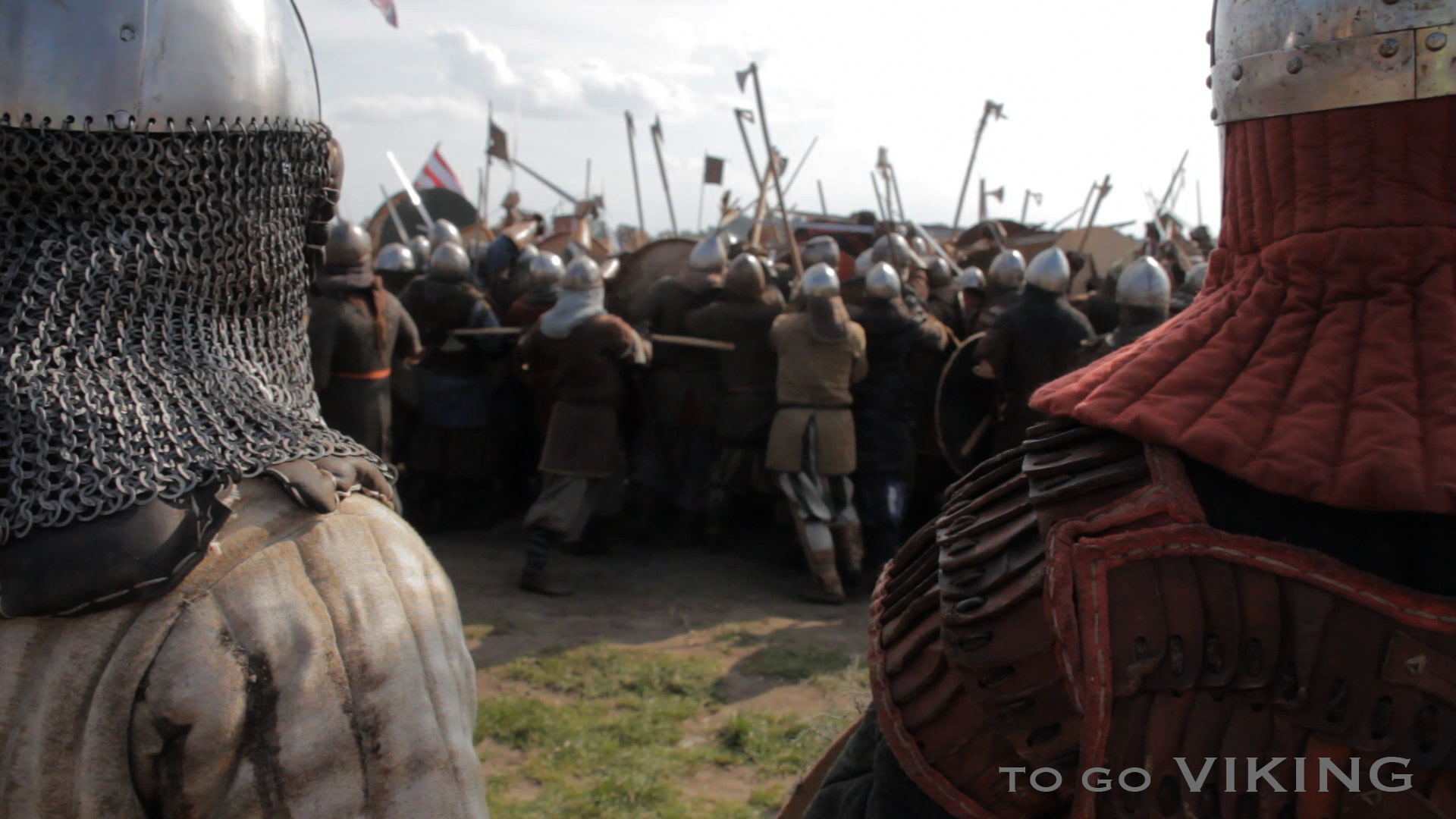 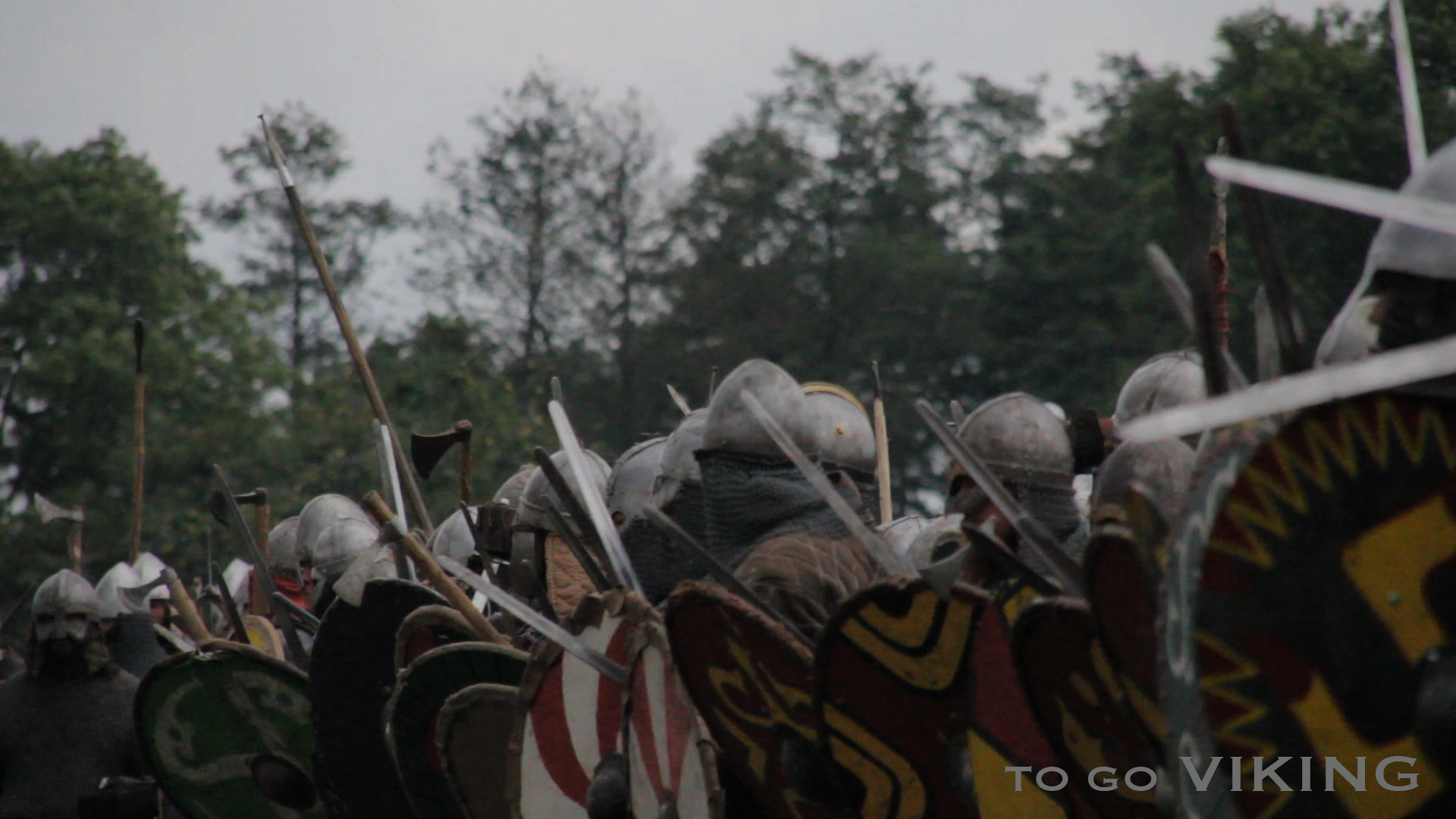 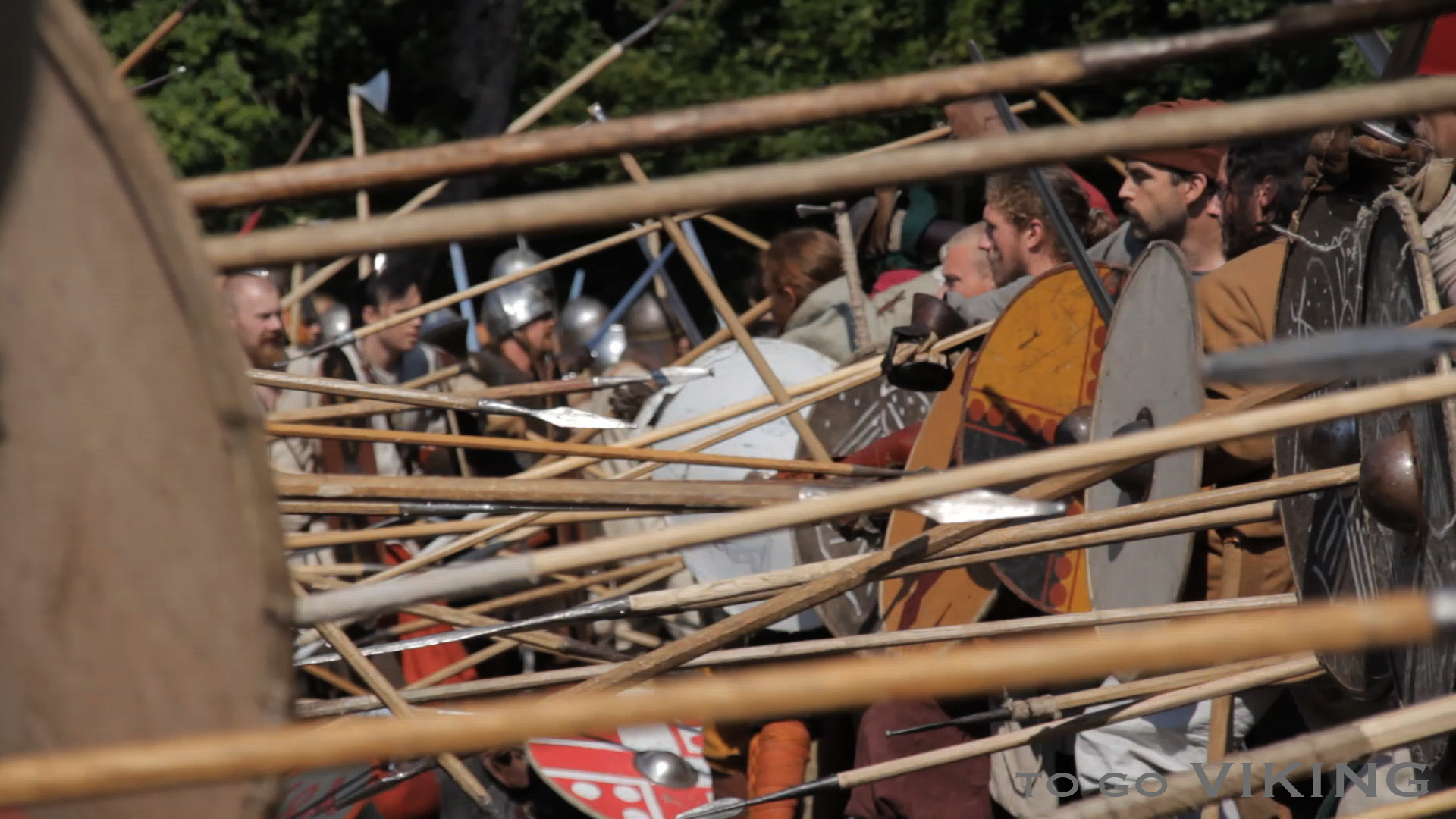 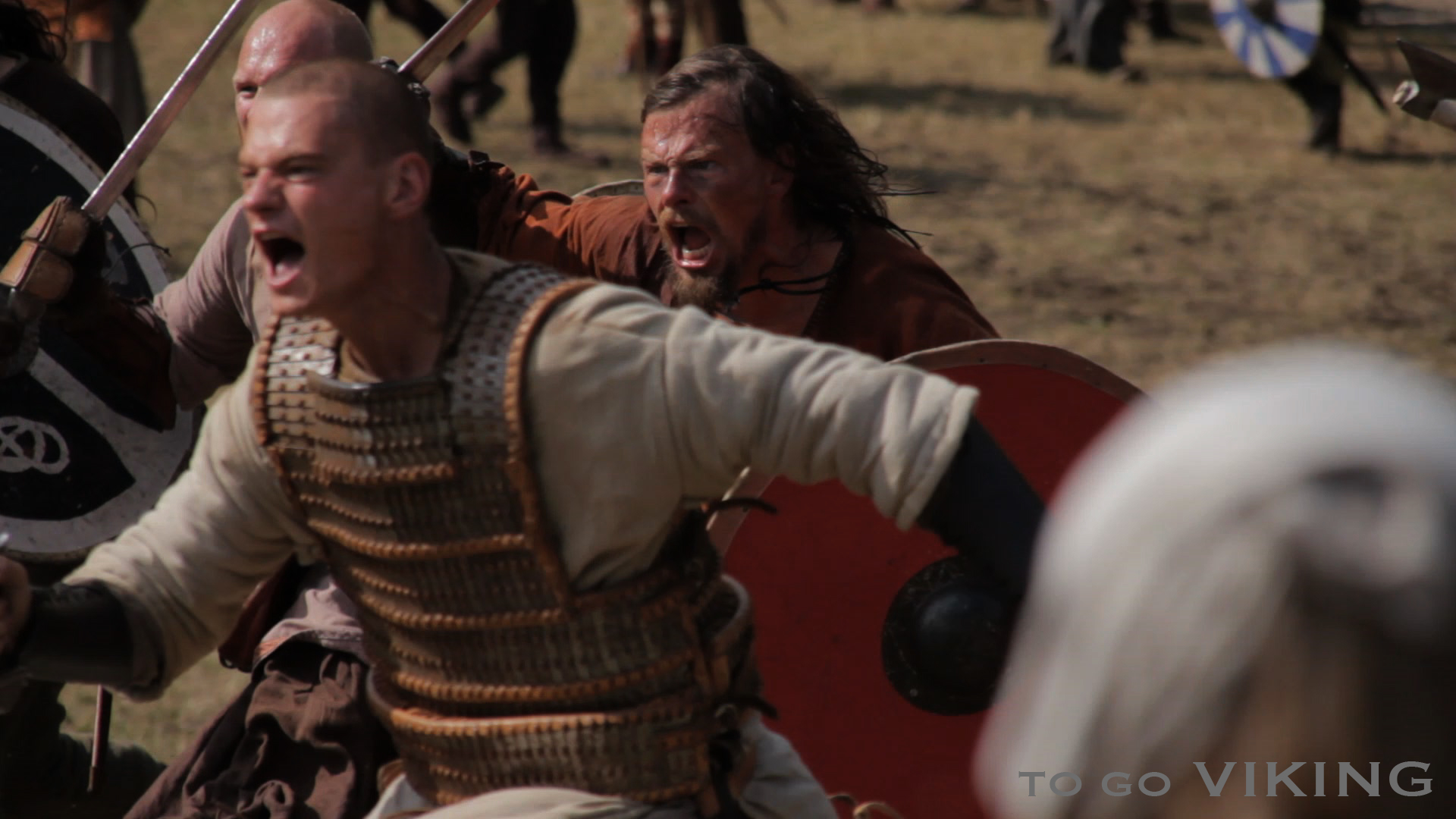 TO GO VIKING follows the journey of The Texas Jomsborg Elag - A Viking Age reenactment group, consisting of fighters, craftspeople, and living history enthusiasts. Filmmaker Matt Poitras documents their adventures over an entire year. The film follows several members of the Texas Elag on a campaign to Europe where they participate in a series of competitive battles with as many as 500 fighter participants unlike anything ever seen in the U.S. One Texas Jomsborg fighter - Clinton Dale - travels to Poland to engage in a full contact fighting event at the 17th International Slavs and Vikings Festival in Wolin, a location which is speculated to be the actual historic site of the 10th century Jomsborg Army.