Exorcism of Karen Walker, the 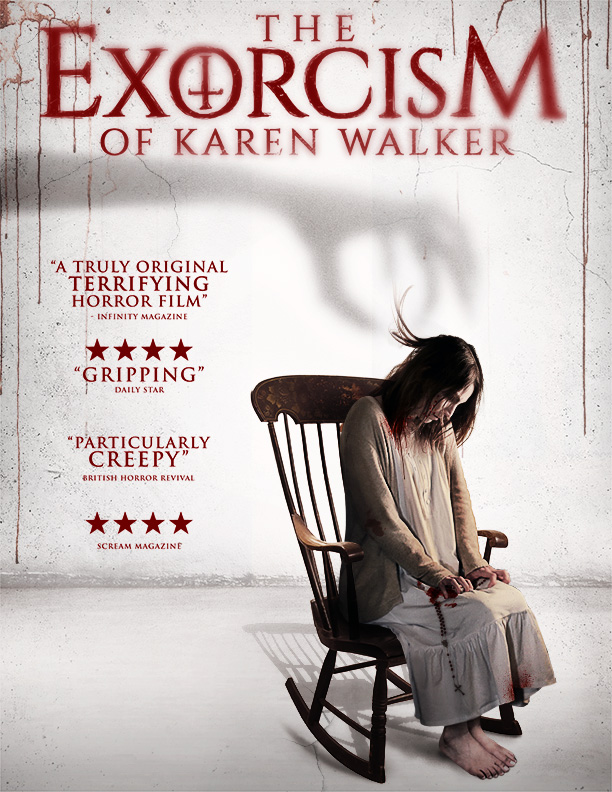 When Mitch Walker and his pregnant wife, Diane inherit his uncle’s house in Illinois, they discover elaborate apparatus in the basement that his uncle had used to photograph people’s Aura, which some claim, is a person’s soul. Mitch realizes his sister, Karen, might have been a victim of her uncle’s experiments which could explain why she was confined to an asylum since childhood. He brings his sister to the house and hires a local psychic to help him solve the mystery, who quickly discovers that Karen was possessed as a child by a demon, and in fact, his uncle was trying to help her, not harm her. They hold a séance to try and free Karen of her curse… but can she ever be free?