Les Misérables: The History of the World's Greatest Story 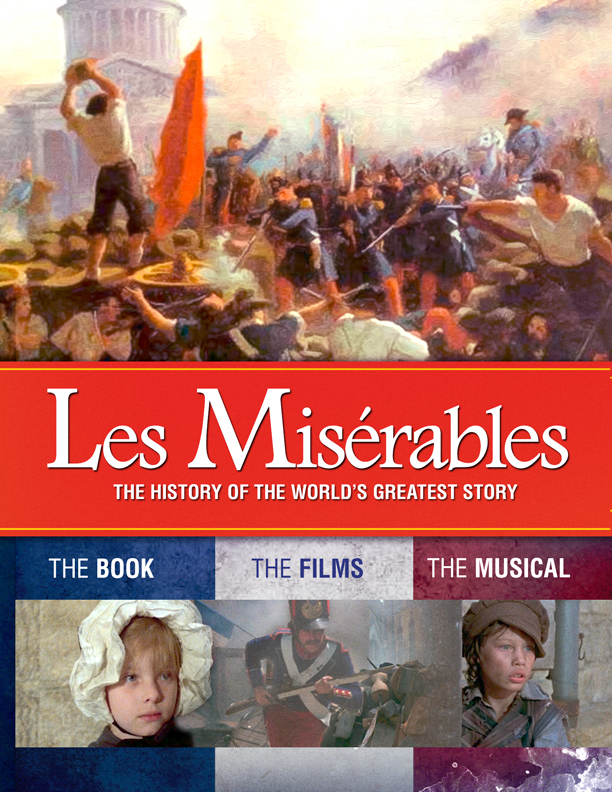 From Victor Hugo’s classic French novel of the nineteenth century to Tom Hooper’s Award-winning blockbuster, Les Misérables has undergone one of the most successful transitions from book to stage to screen. In this new documentary, the journey of Hugo’s universal story is traced from book to stage to screen with contributions from those who have helped create the entertainment phenomenon. Helmed by celebrity journalist Neil Sean, this insightful film recaptures the events of the Paris insurrection in 1832 with excerpts from the restored 1978 Les Misérables film starring Anthony Perkins alongside interviews with Frances Ruffelle, Hugh Jackman, Nick Jonas, Tom Hooper, Alfie Boe, Amanda Seyfried, Sir Cameron Mackintosh and Anne Hathaway. When Cameron Mackintosh decided to make a musical motion picture of Jean Valjean’s search for redemption, critics slated its first London performance in 1985, as literary critics had done with the first publication of Victor Hugo’s novel in 1862. Nearly thirty years later, over 60 million people have seen the stage play and many more have watched the movie and read Hugo’s novel, which is amongst the ten greatest novels of all time.