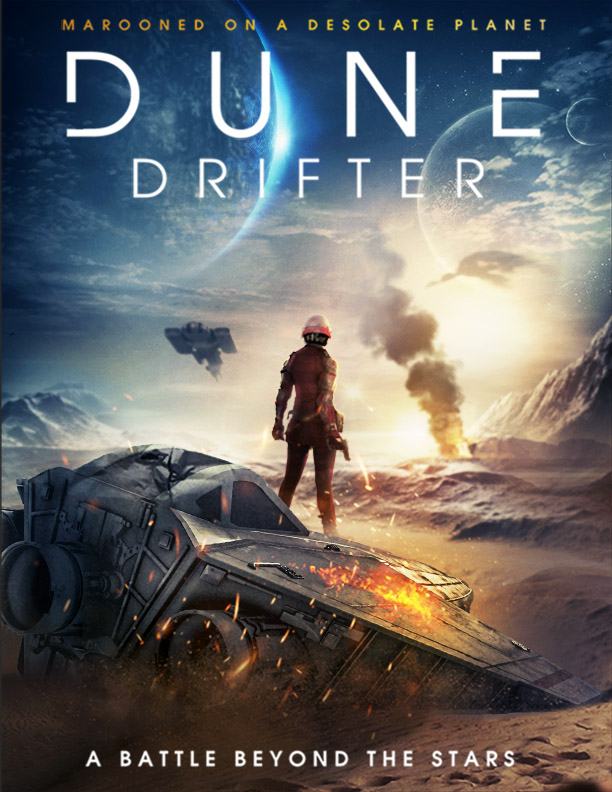 During an ongoing battle for humanity, a group of rookie space fighter pilots is sent to join the battle against an armada of unbeatable enemy ships. When the trainee pilot and her gunner are shot down, they manage to crash land on a nearby planet. With the gunner mortally wounded and her own life support only set to last two days, our pilot’s only option is to fix her ship. As the pilot looks for parts to use on her own ship she is horrified to spot another survivor; an enemy alien soldier who has no intention of letting her escape. 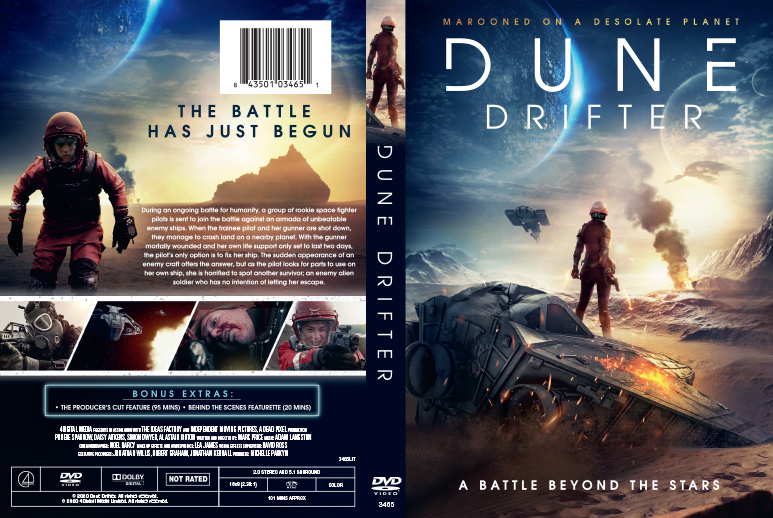 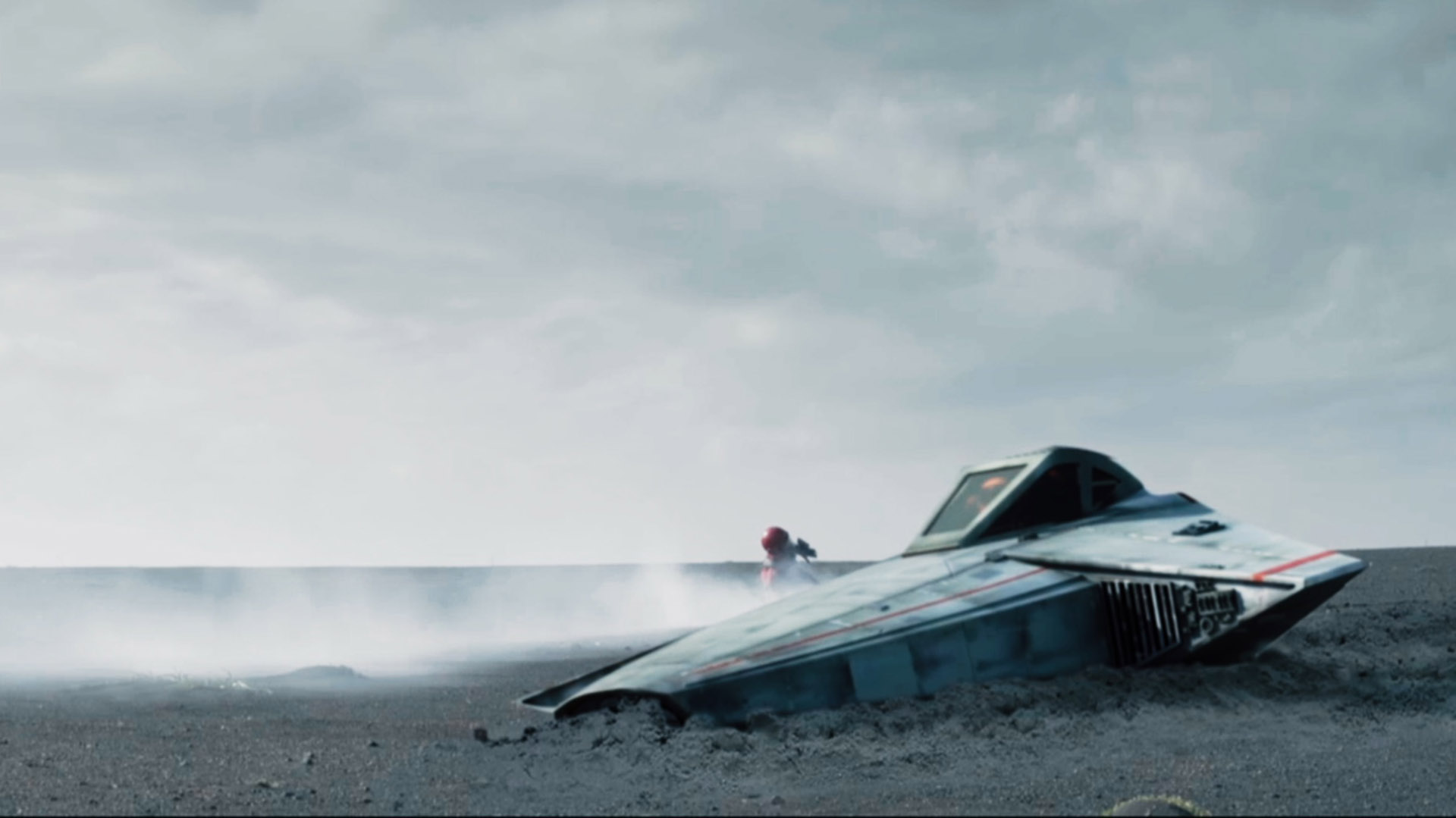 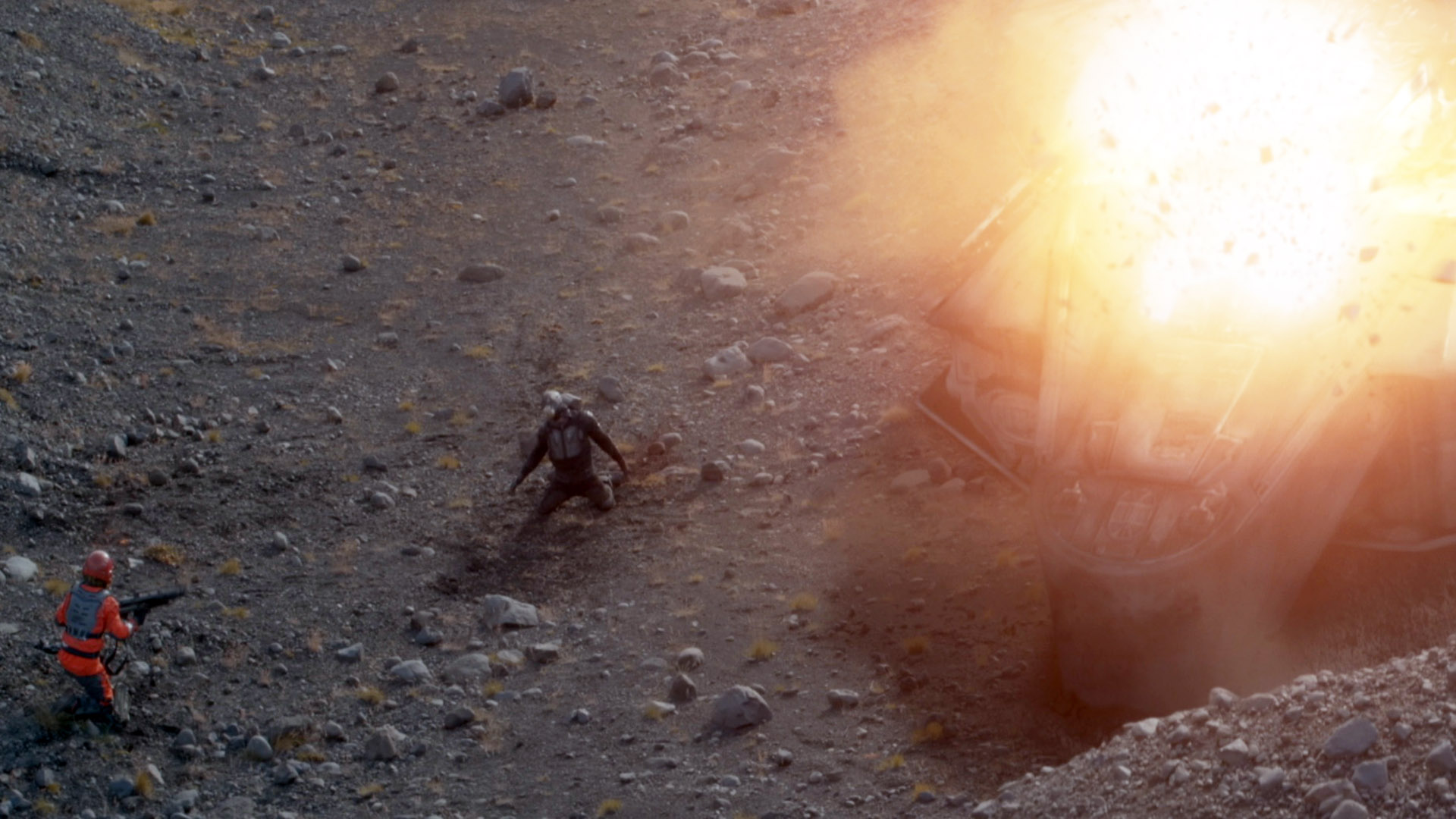 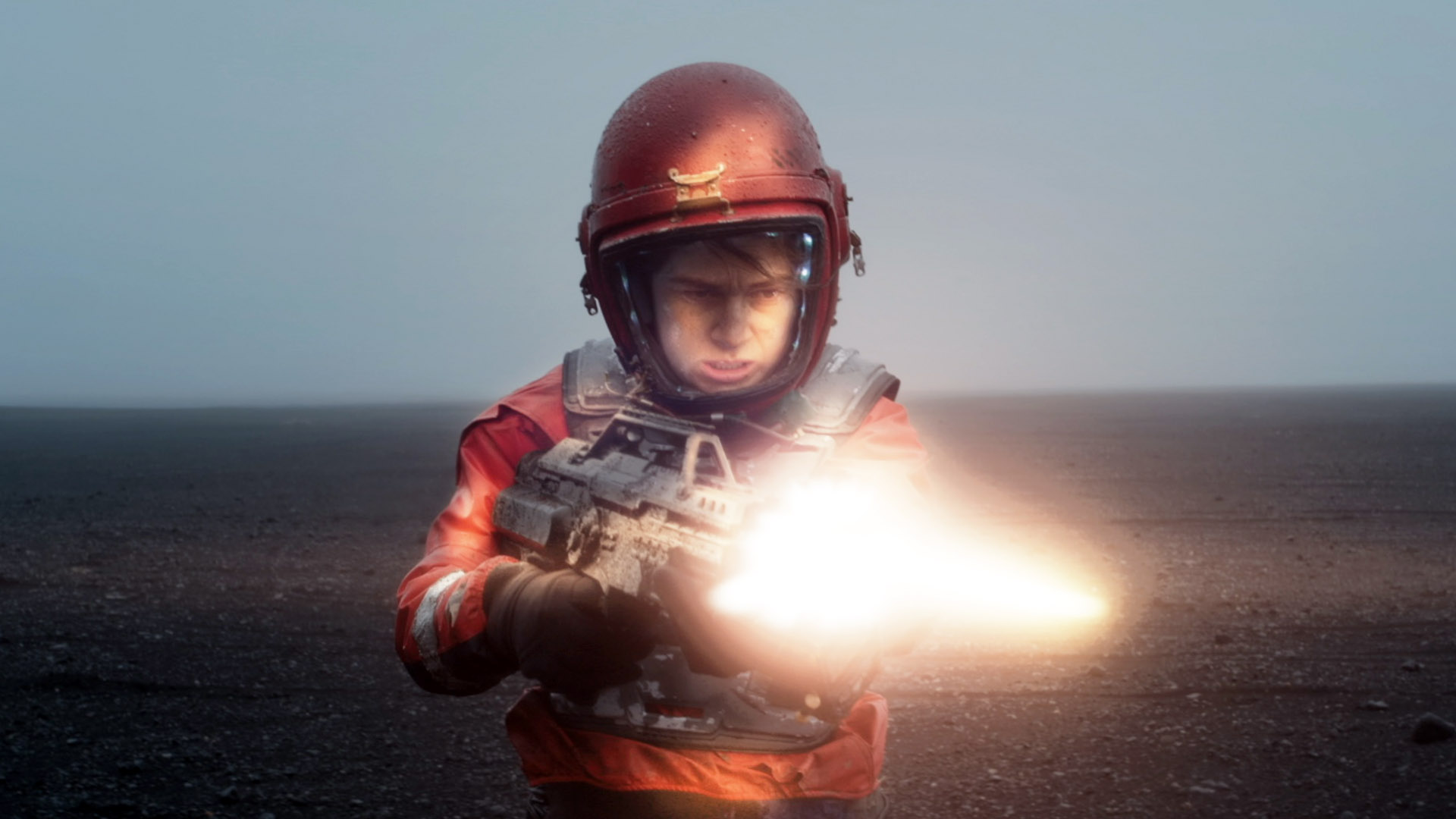