Beatles: How The Beatles Changed The World 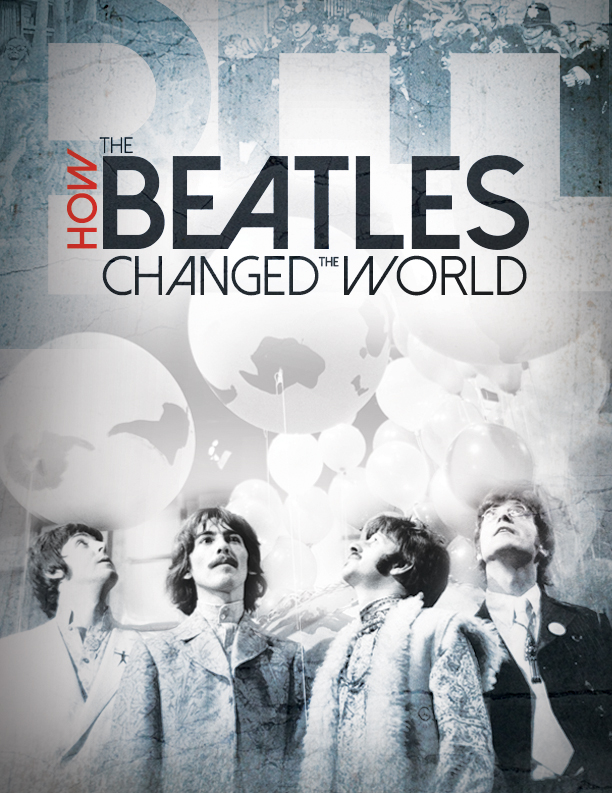 A fascinating story of the cultural, social, spiritual and musical revolution that was ignited by the coming of The Beatles, with revealing interviews and rarely-seen archival footage of the band. 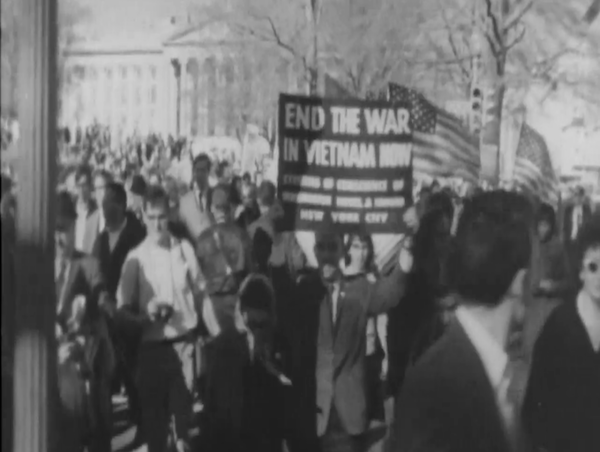 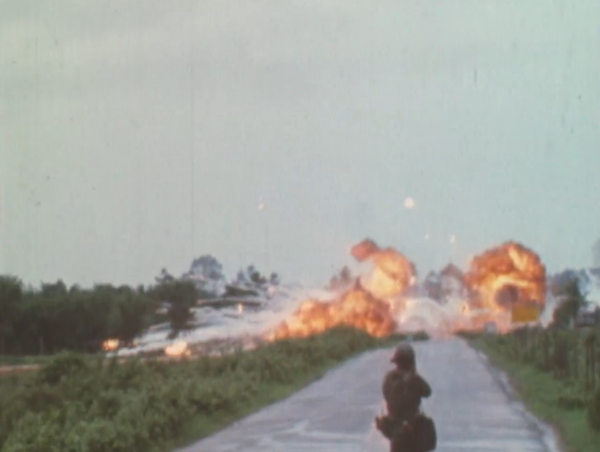 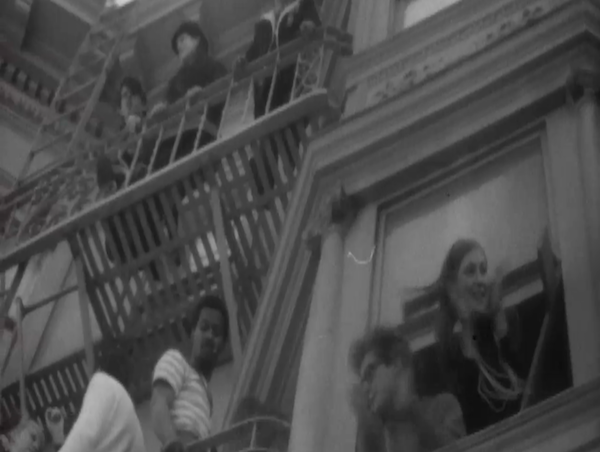 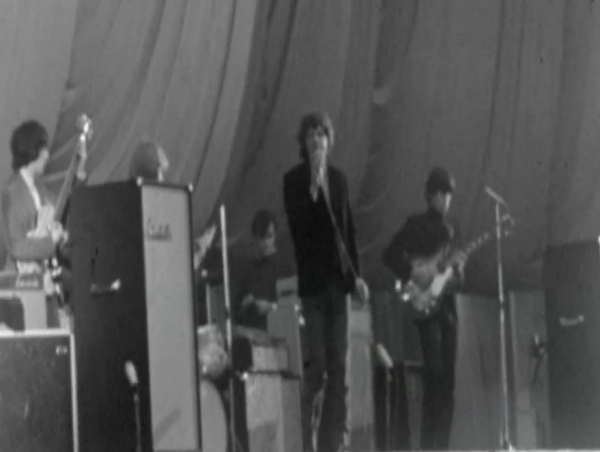 Beatles: How The Beatles Changed The World

In 1963, a band burst onto the world stage and single-handedly transformed popular culture. The Beatles and their music was dynamic, positive and modern. Yet these four lovable Mop-Tops were revolutionaries who would pull the world out of its black and white past and into a technicolor future. HOW THE BEATLES CHANGED THE WORLD looks at the impact of their artistic evolution and the wider revolution they instigated, from music, fashion, film and art to the British class system, the anti-war movement, the counterculture, Eastern spirituality, psychedelia, the riots of 1968, and how these four young men from Liverpool transformed the world forever. Featuring exclusive interviews with former head of Apple Records, Tony Bramwell; Beatles’ associate and Underground scenester, Barry Miles; art curator and close friend of John and Yoko, John Dunbar; Merseybeat! publisher, Billy Harry; as well as authors and historians Jonathan Gould, Chris Ingham, Robert Christgau, Anthony DeCurtis and Mark Paytress.