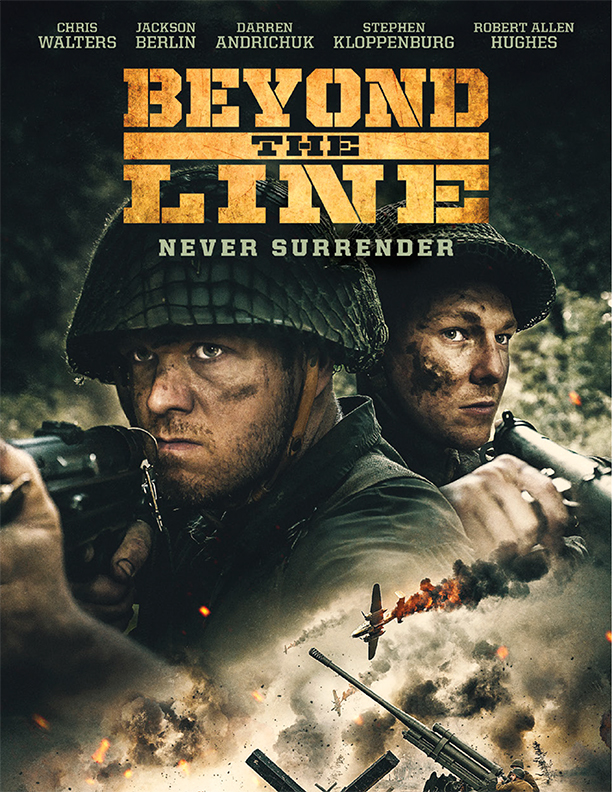 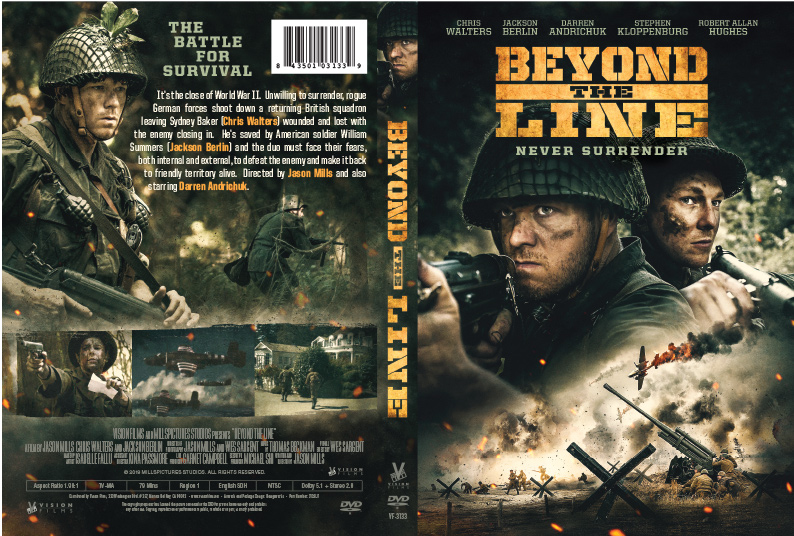 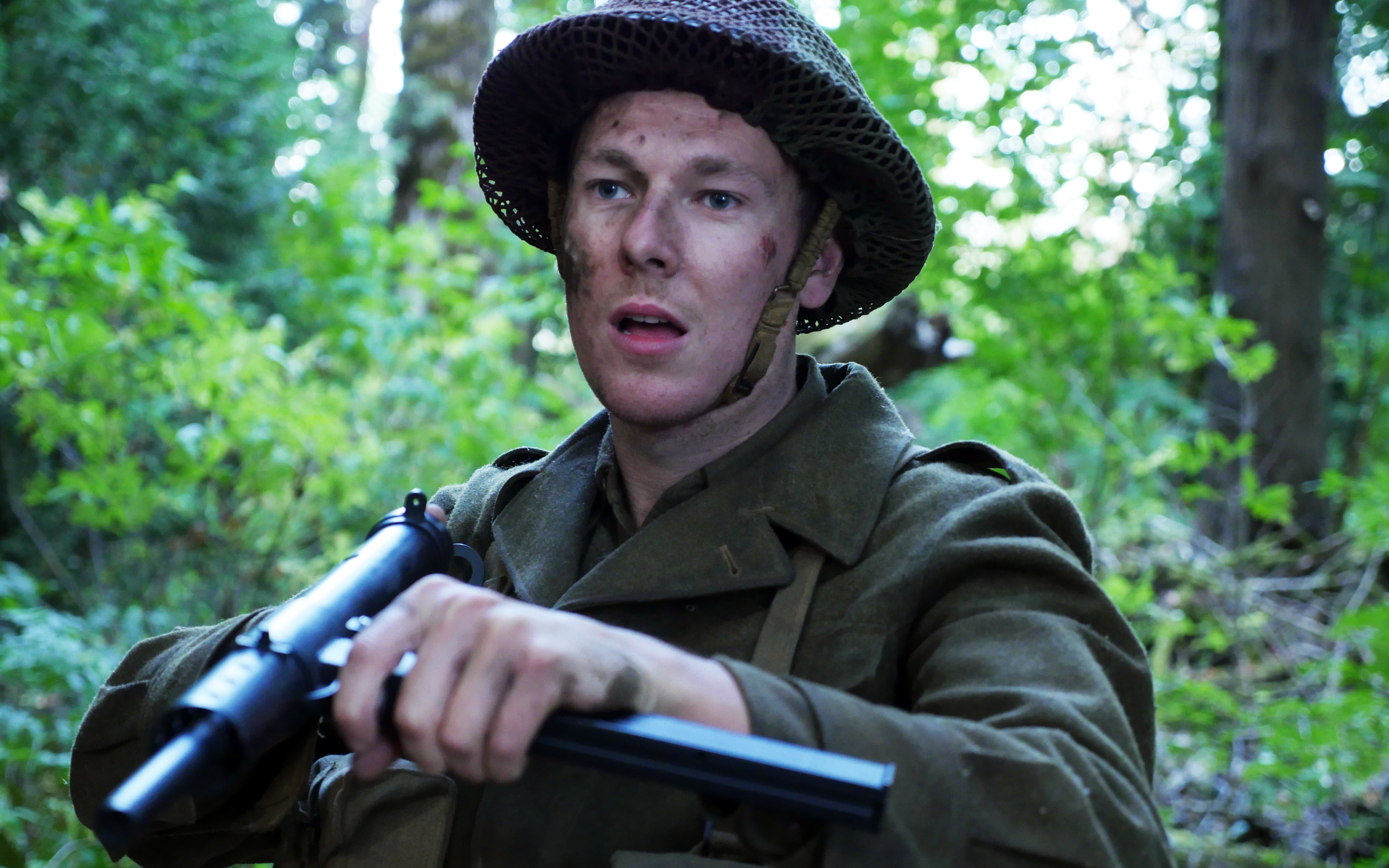 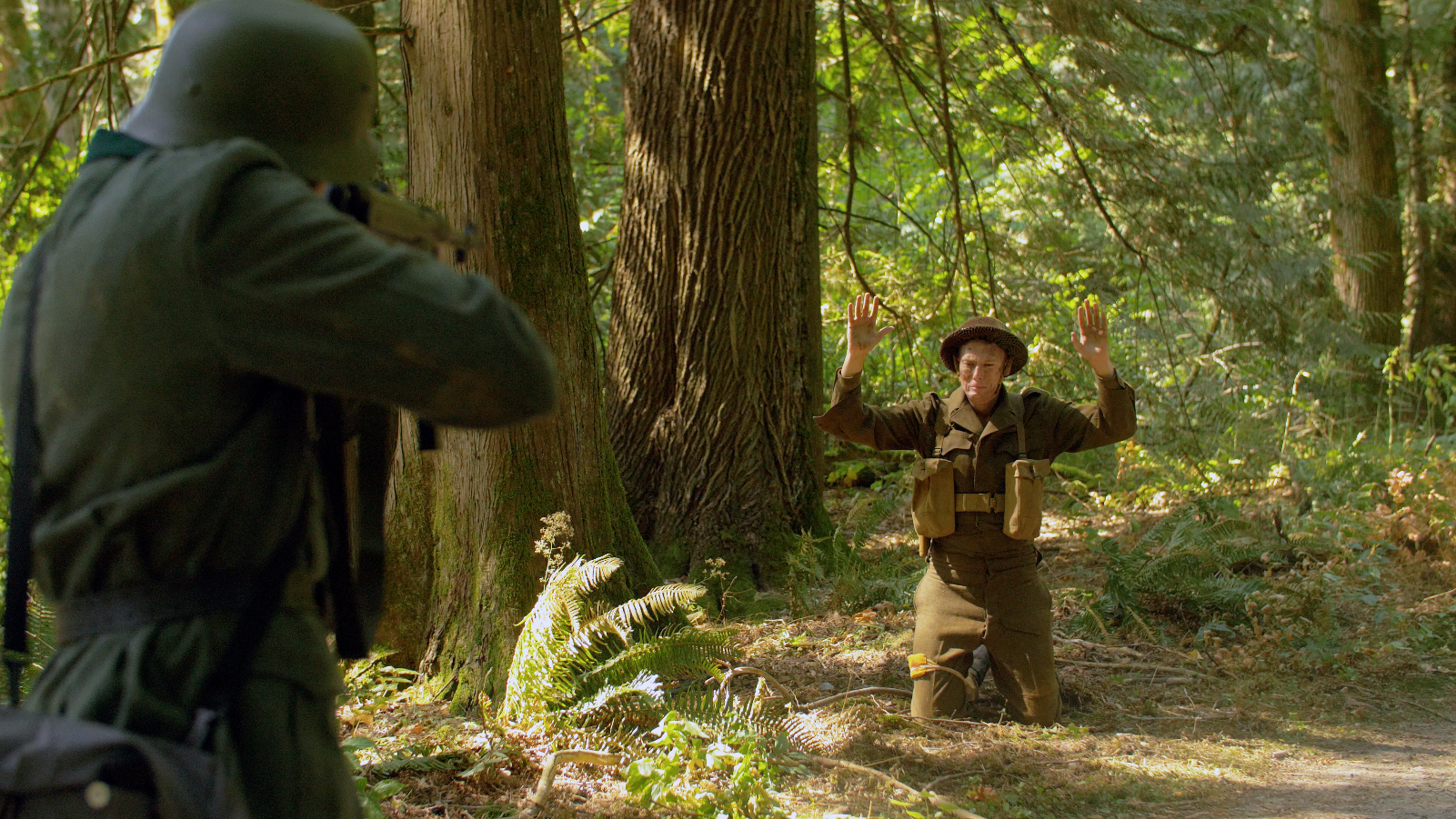 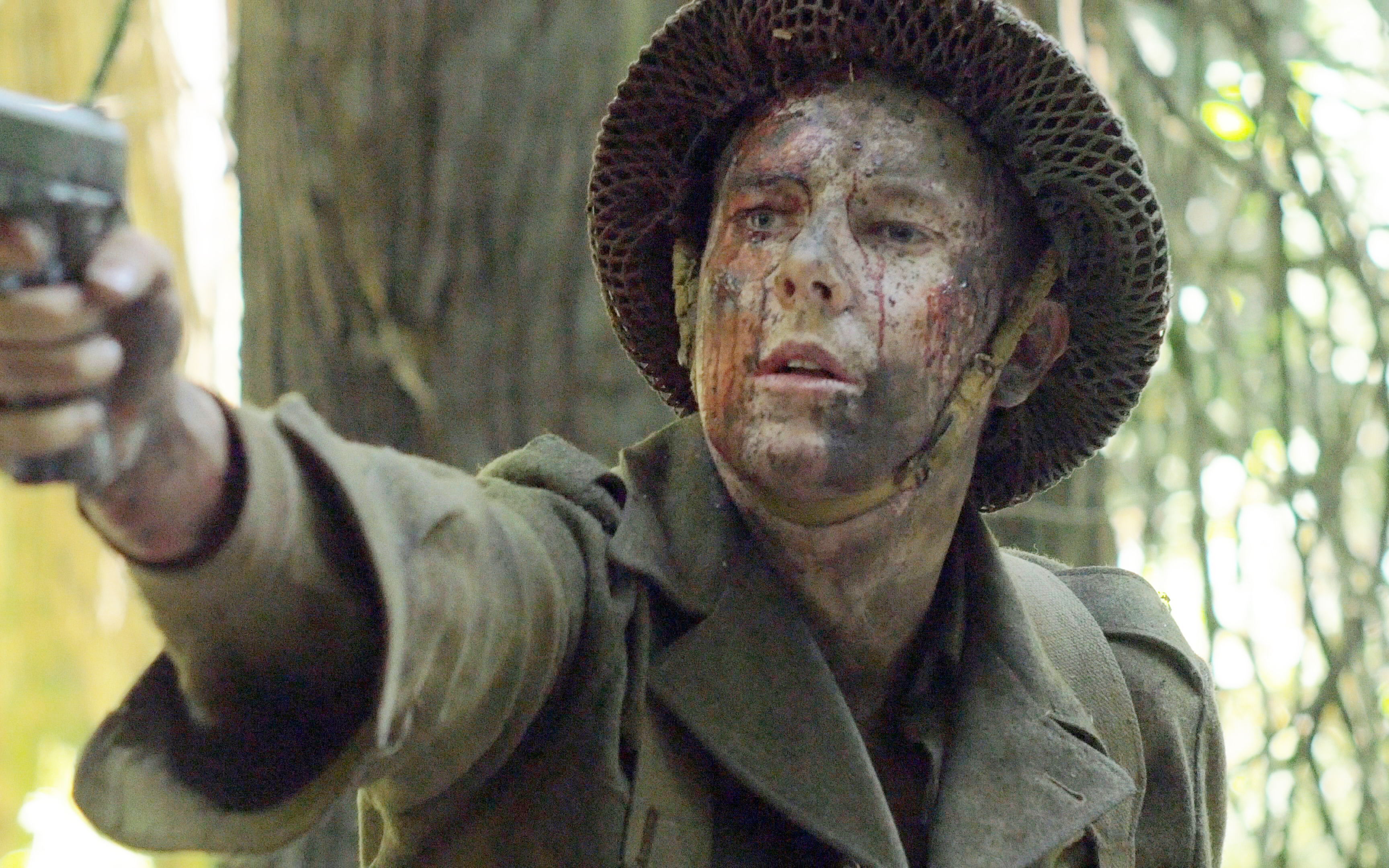 It’s the close of World War II.Unwilling to surrender, rogue German forces shoot down a returning British squadron leaving Sydney Baker (Chris Walters) wounded and lost with the enemy closing in.He’s saved by American soldier William Summers (Jackson Berlin) and the duo must face their fears, both internal and external, to defeat the enemy and make it back to friendly territory alive.Directed by Jason Mills and also starring Darren Andrickuck.