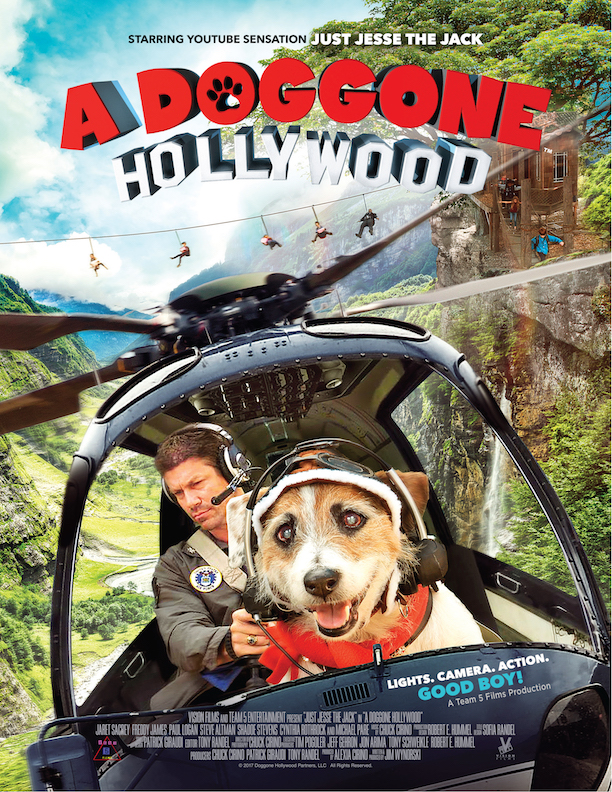 Murphy (“Just Jesse the Jack”) is a mega-famous canine TV star who is fed up with being treated like a ‘cashmachine’ by Hollywood executives. He escapes and a group of fun loving kids save him. 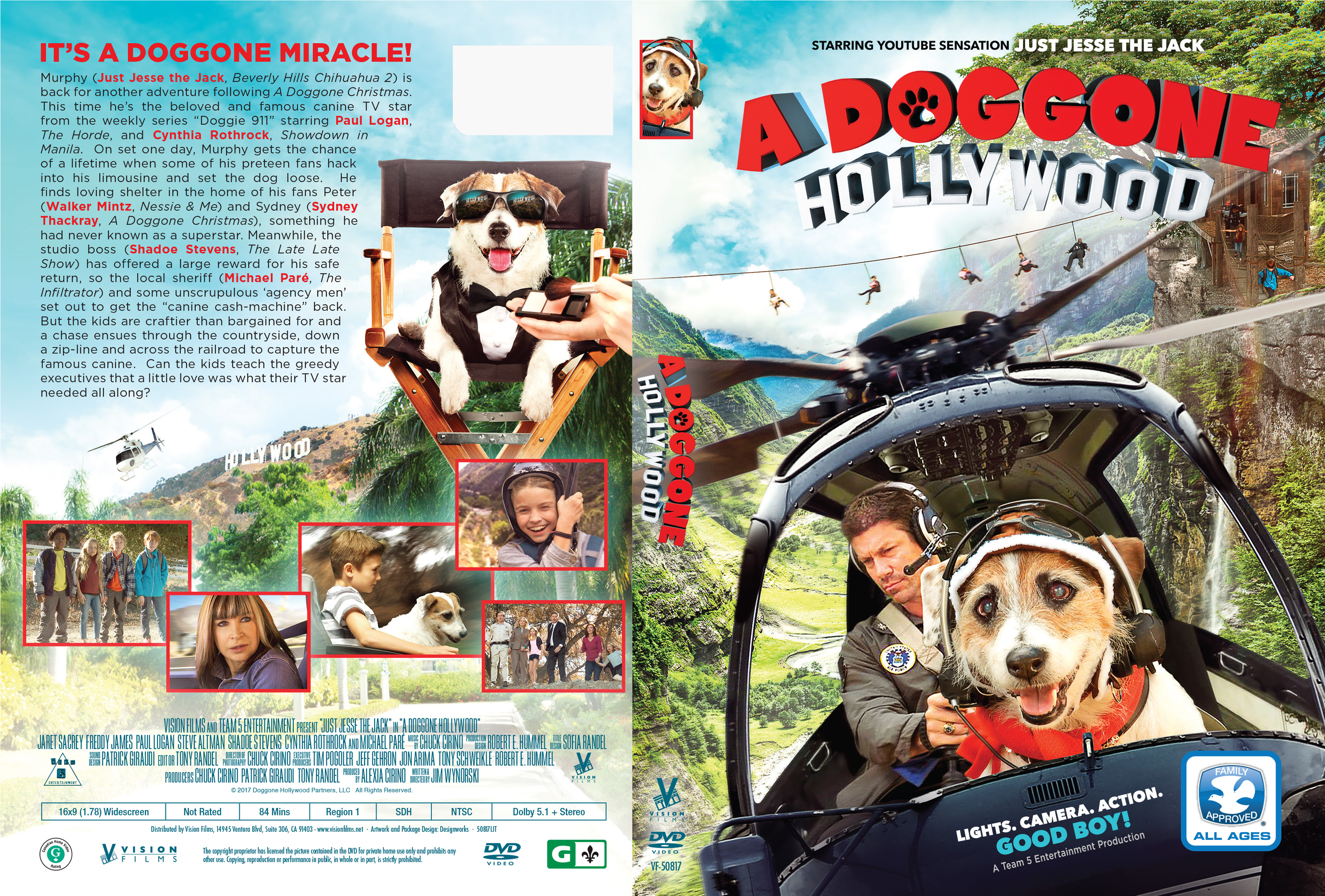 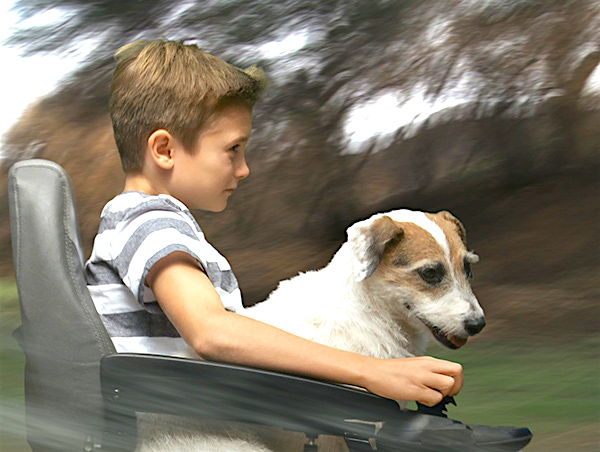 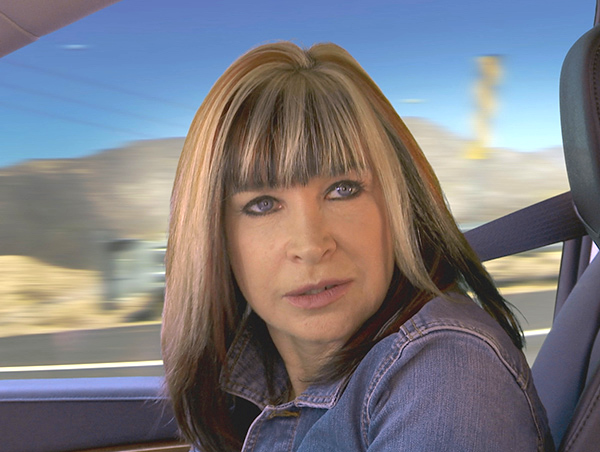 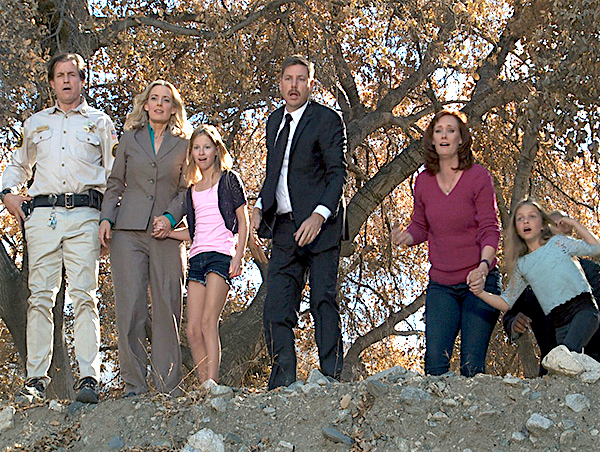 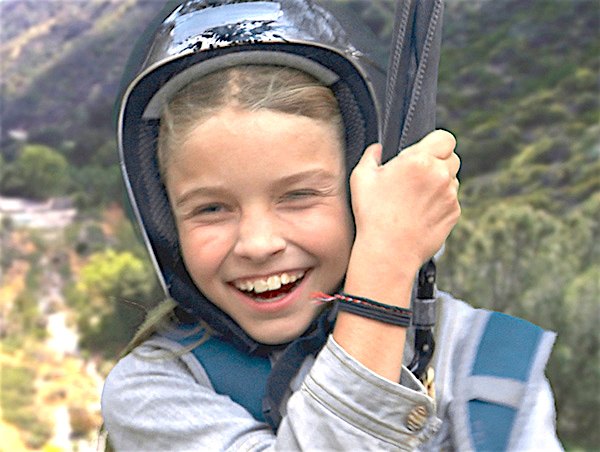 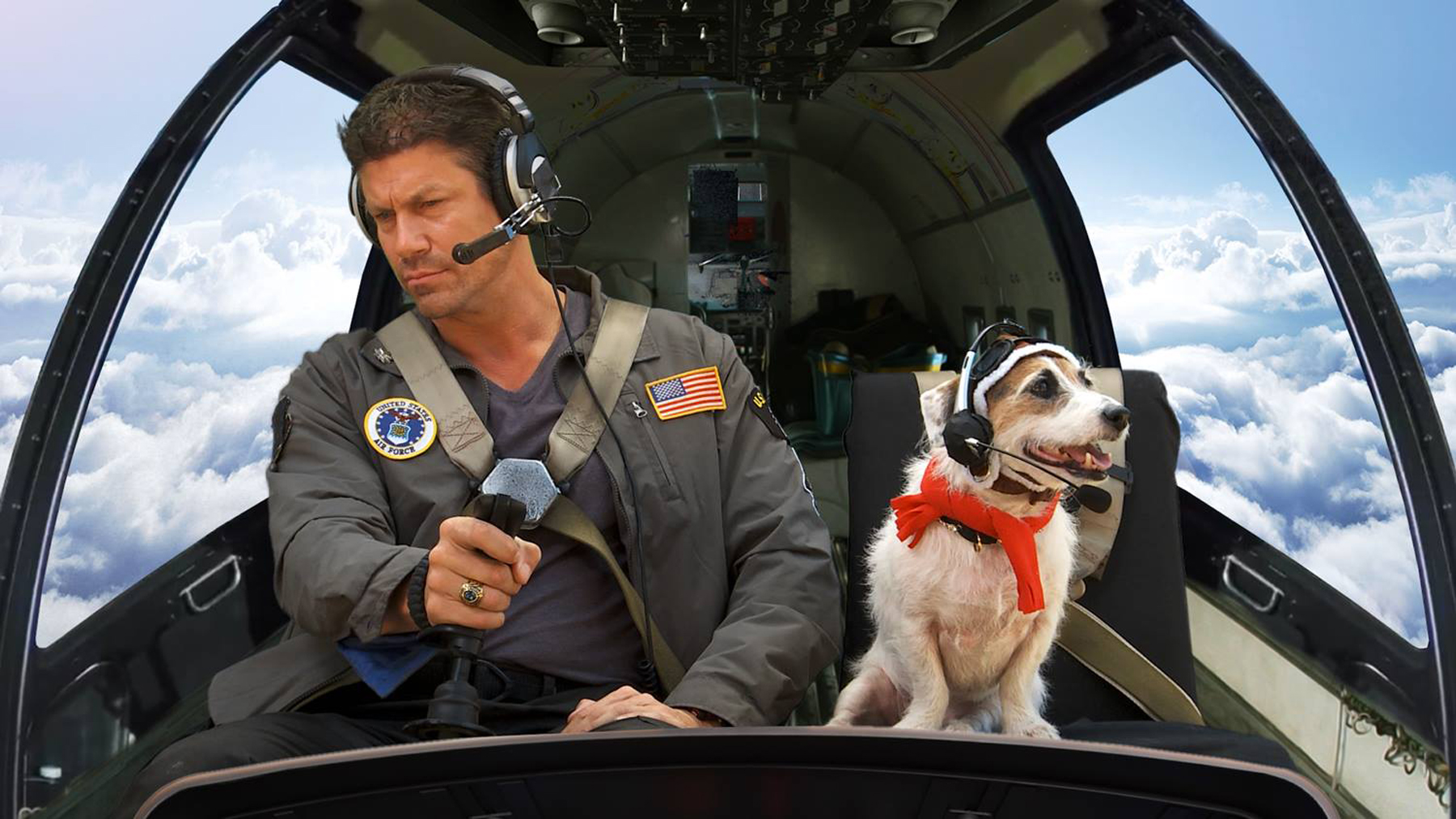 Murphy (Just Jesse the Jack, Beverly Hills Chihuahua 2) is back for another adventure following A Doggone Christmas. This time he’s the beloved and famous canine TV star from the weekly series “Doggie 911” starring Paul Logan, The Hoard, and Cynthia Rothrock, Showdown in Manila. On set one day, Murphy gets the chance of a lifetime when some of his preteen fans hack into his limousine and set the dog loose. He finds loving shelter in the home of his fans Peter (Walker Mintz, Nessie & Me) and Sydney (Sydney Thackray, A Doggone Christmas), something he had never known as a superstar. Meanwhile, the studio boss (Shadoe Stevens, The Late Late Show) has offered a large reward for his safe return, so the local sheriff (Michael Paré, The Infiltrator) and some unscrupulous ‘agency men’ set out to get the “canine cash-machine” back. But the kids are craftier than bargained for and a chase ensues through the countryside, down a zip-line and across the railroad to capture the famous canine. Can the kids teach the greedy executives that a little love was what their V star needed all along?