•One of only 5 SAG films filmed during the shutdown
•Truly relatable stories that show the frailty of the human condition and how we have pulled together as a society in the face of COVID-19
•Excellent cast, all onboard to promote
•Robust social and publicity campaigns 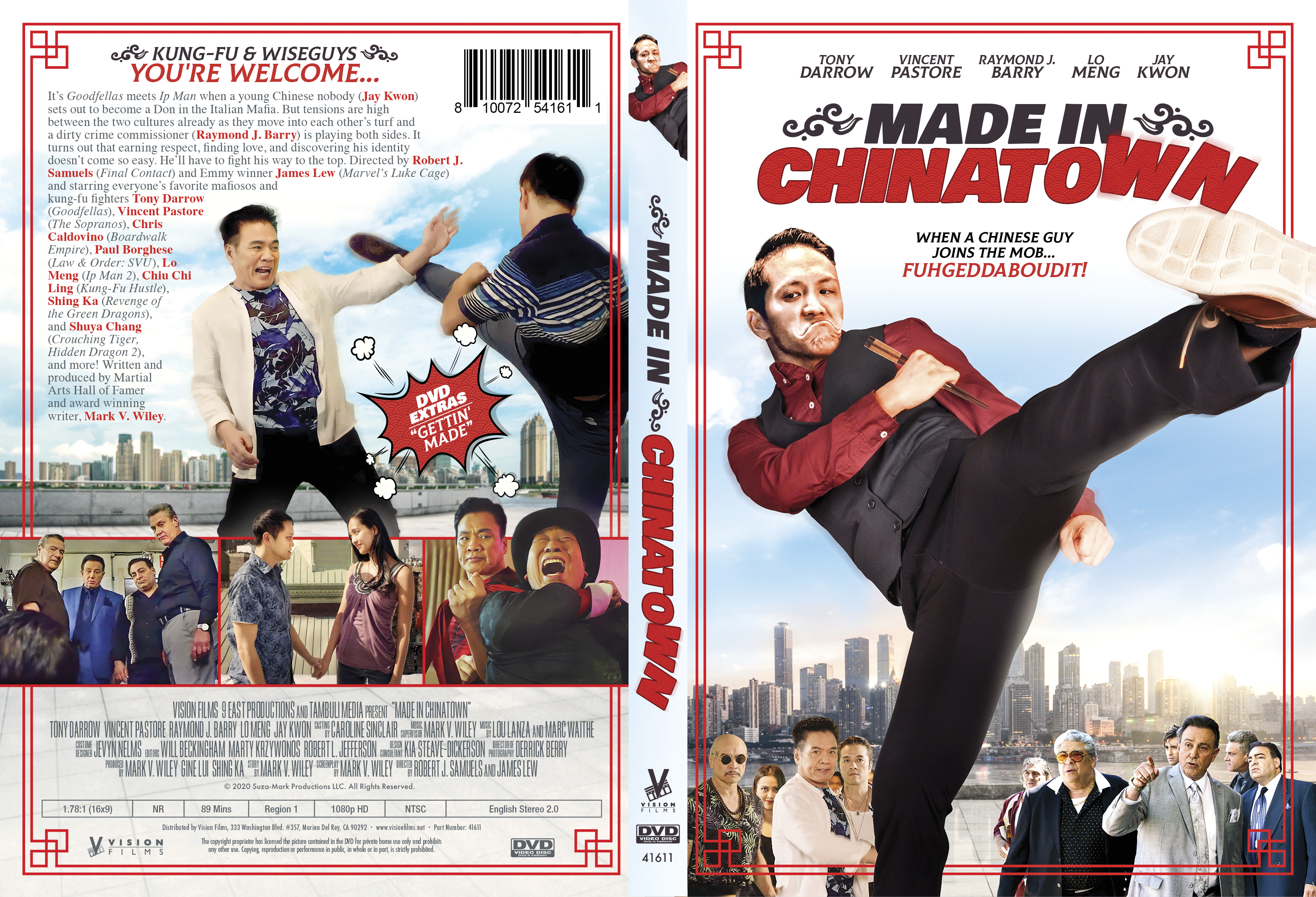 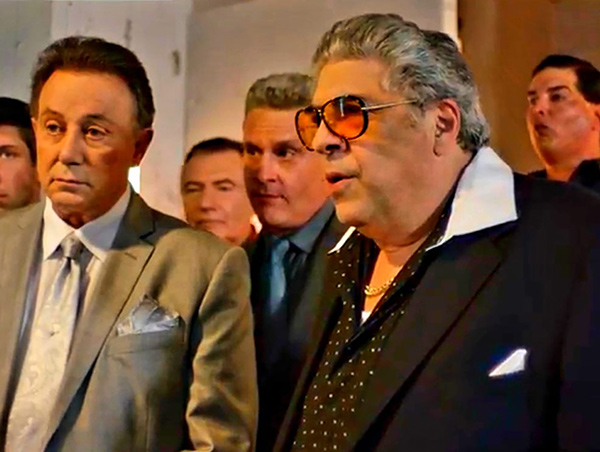 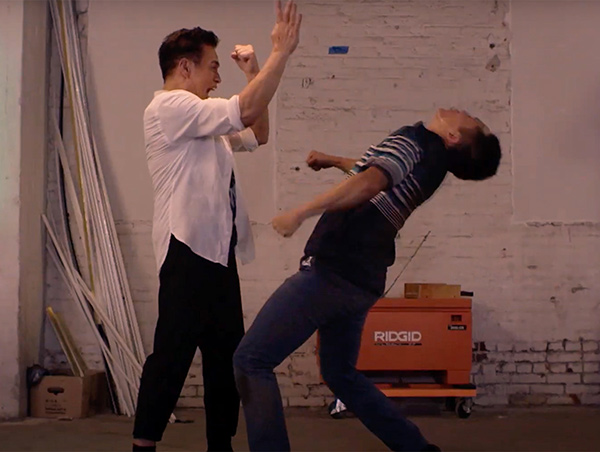 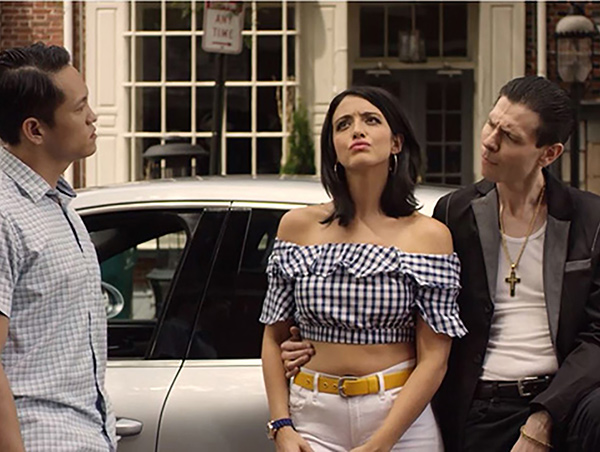