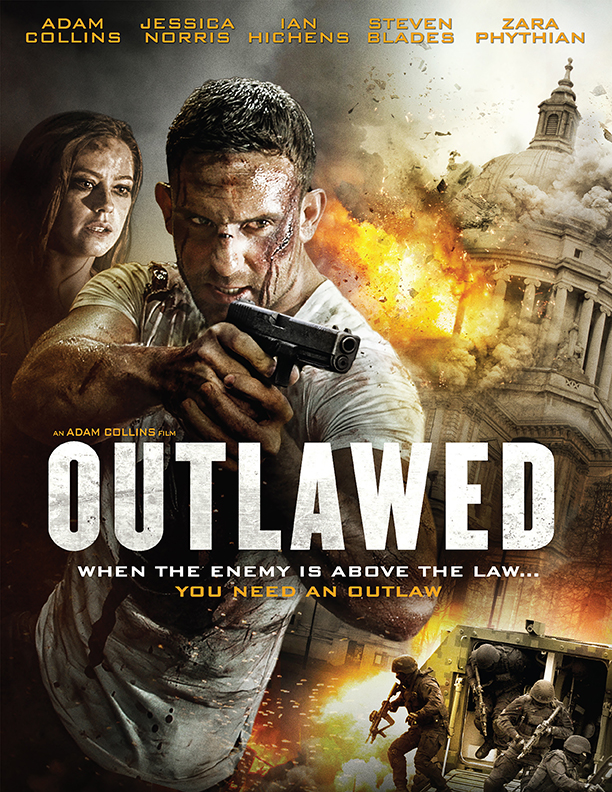 An ex-Royal Marine Commando uncovers evidence that could bring down a corrupt official and put him behind bars for life. When his childhood sweetheart is kidnapped, his mission is to rescue her and let nothing stand in his way. 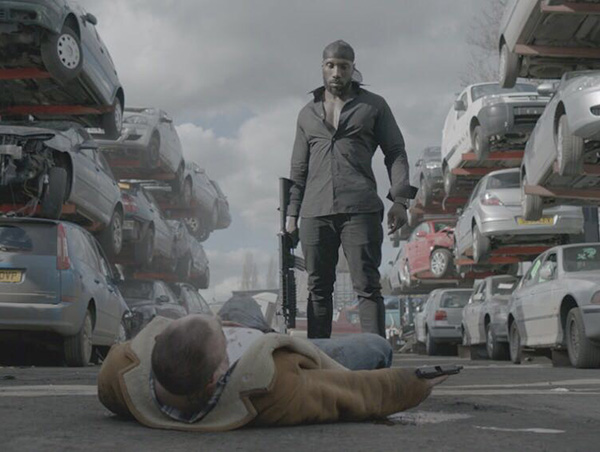 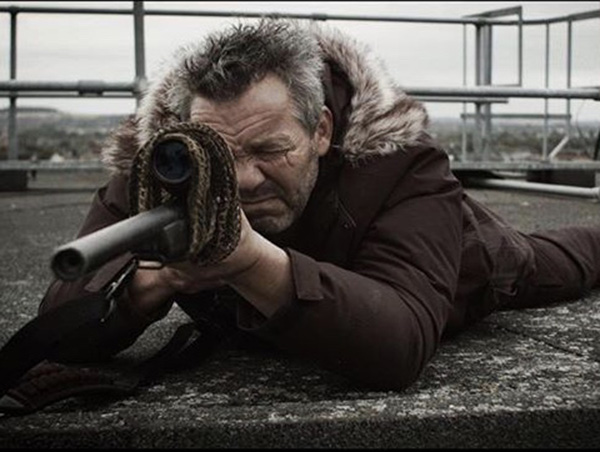 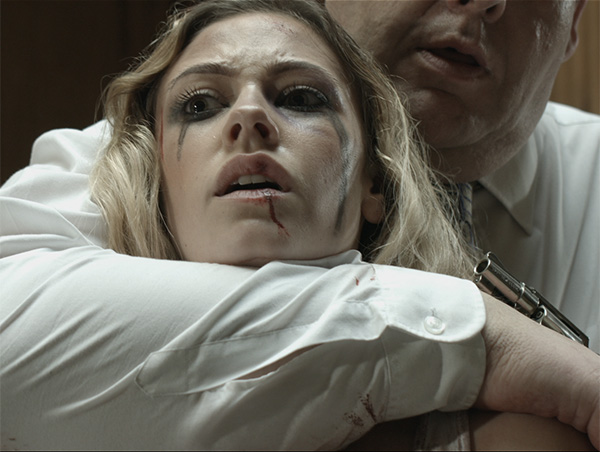 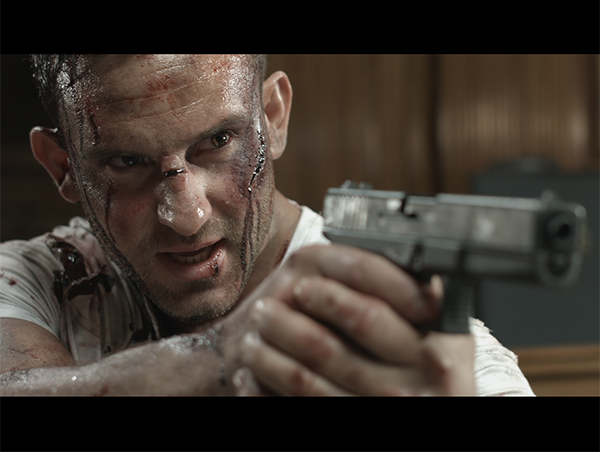 Ex-Royal Marine Commando Jake O'Neil (Adam Collins, Transformers: The Last Knight) struggles to adjust to civilian life after a failed mission. When former girlfriend Jade Roberts (Jessica rris) seeks out his help to uncover the truth behind her father's mysterious death, Jake agrees. As he finds himself tangled in a web of corruption and murder, Jake uncovers evidence that could bring down and jail government official Harold Archibald (Ian Hichens, Legacy). When Jade is kidnapped, his mission is to rescue her and let thing stand in his way.