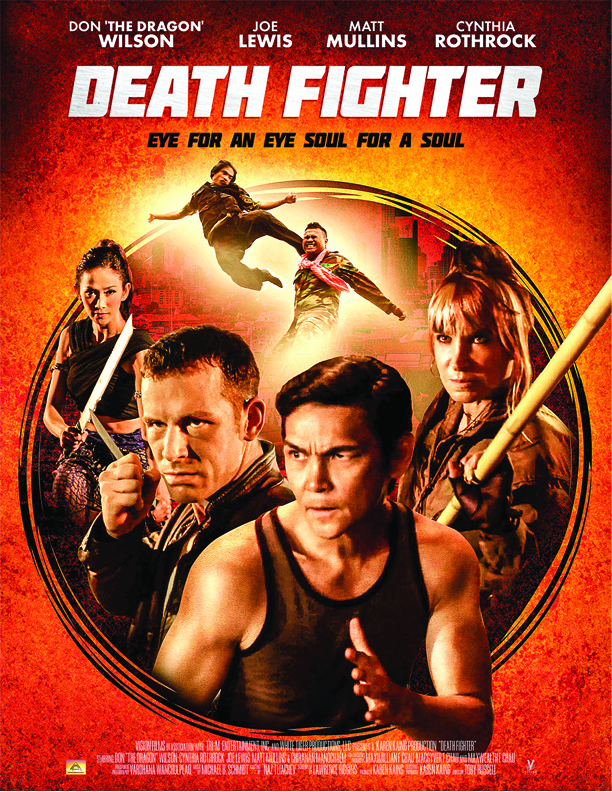 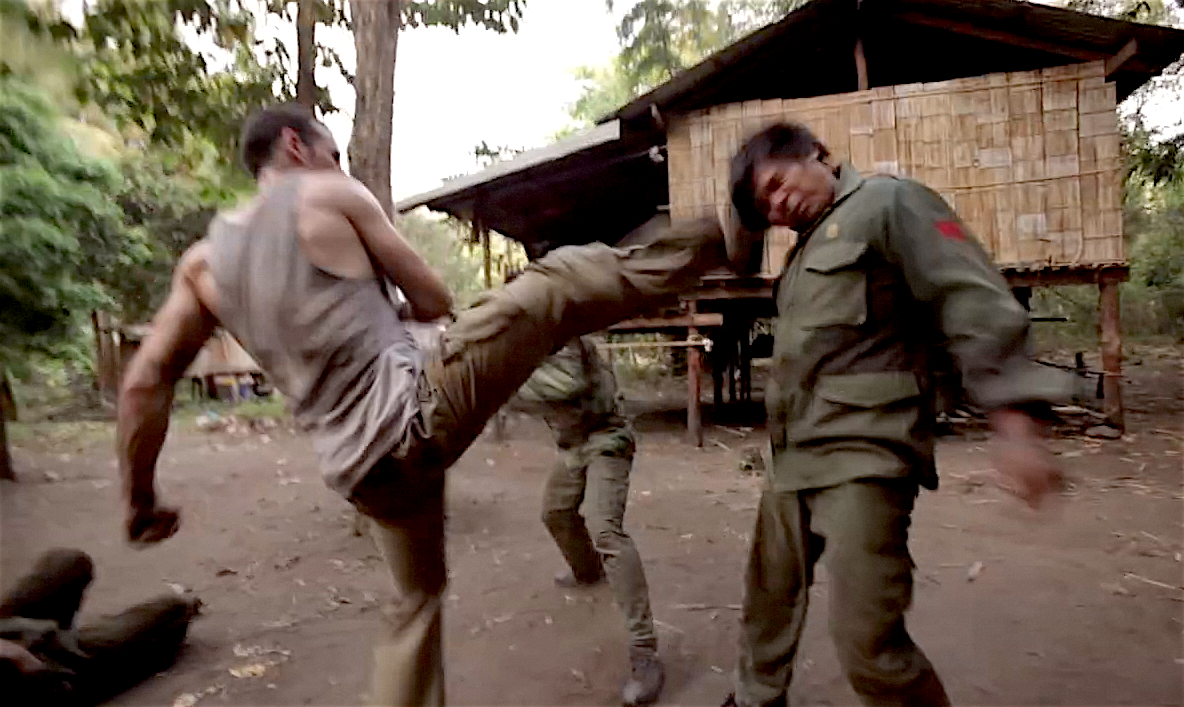 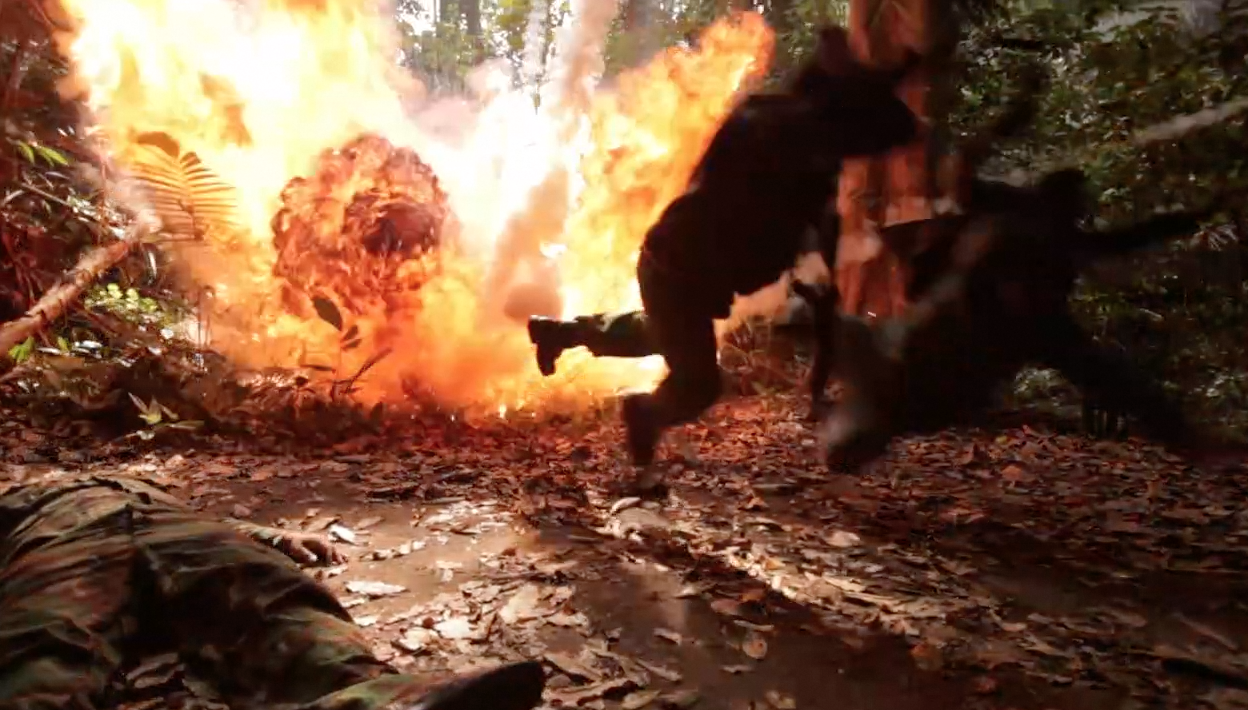 When an American cop (Matt Mullins, Divergent, Ghostbusters) witnesses his mentor’s (Joe Lewis, Kill ‘em All) murder in a trade deal gone wrong, he finds himself on the wrong side of the law in Thailand. But despite the bounty on his head and pressure to leave the country, he teams up with an ex-military mercenary (Don ‘The Dragon’ Wilson, Batman Forever) out to settle a score of his own to bring the killers to justice. Their quest for vengeance brings them face-to-face with a band of notorious criminals (Cynthia Rothrock, Eye For An Eye, Sci-Fighter) who vow to take them down if the jungle’s natural elements don’t kill them first. Non-stop action with an all-star cast of martial arts and competitive legends.