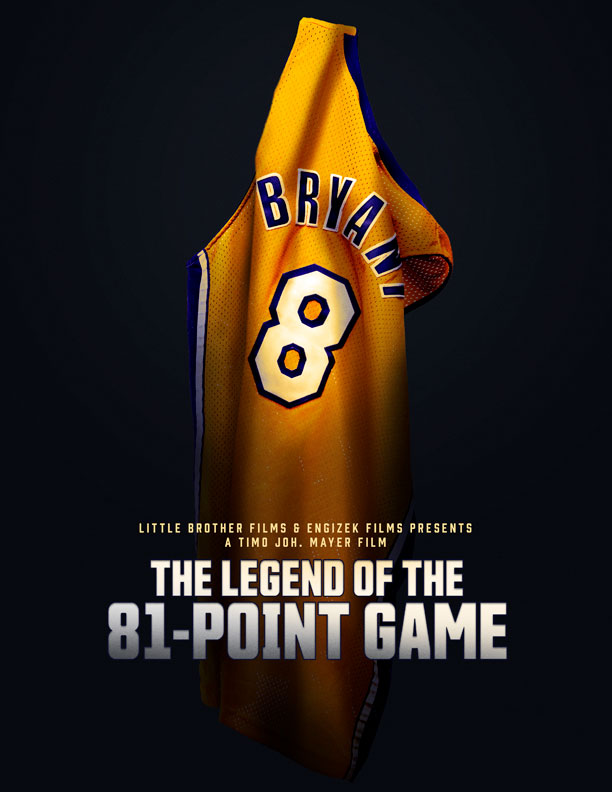 Sam Mitchell (coach of the Toronto Raptors 2004 to 2008 and winner of the Coach of the Year Award in 2007), Michael Jordan (considered by many to be the greatest basketball player of all time, winner of six NBA championships), and Kobe Bryant (winner of five NBA championships, 18-time All-Star, and 15-time member of All-NBA Team)