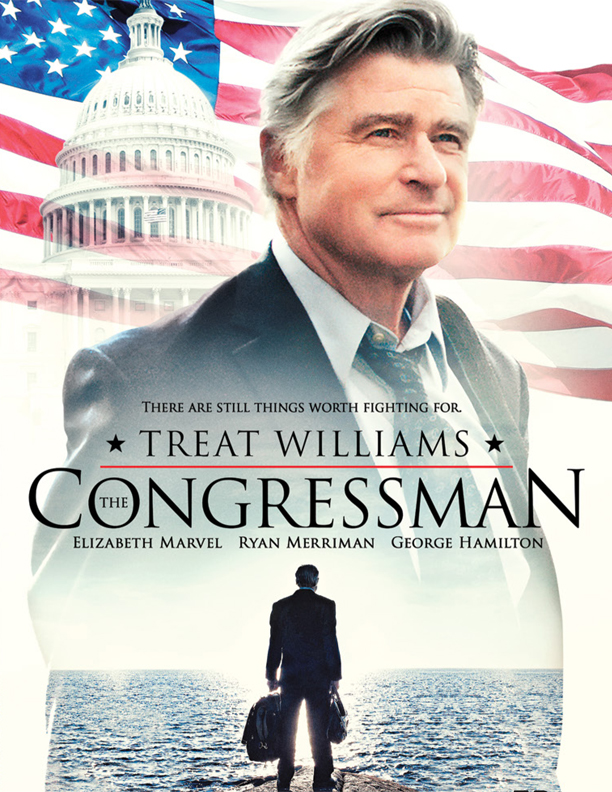 A determined Congressman unswayed by political betrayal, a vicious media attack and a recent divorce strives to maintain his dignity and protect a small fishing village from commercial corruption. But is it too late to resuscitate his reputation, career and those he vowed to serve?

Charlie Winship (Treat Williams, “Everwood”) is a seasoned Maine Congressman who has grown disillusioned with political infighting and the special interest lobbyists. When his constituents on a remote island are threatened by a powerful fishing conglomerate, he and his top aide Jared Barnes (Ryan Merriman, Final Destination 3) decide to investigate. As Charlie and Jared learn more about the islanders—and Charlie grows closer to its fiercely independent librarian (Elizabeth Marvel, “House of Cards”)—he discovers a different way of life. But with a smear campaign dominating the media, a political rival determined to further his own agenda at all costs (George Hamilton, The Godfather III), and betrayal within in his own congressional staff, Charlie wonders if it’s too late to rescue his reputation, his career and those he vowed to serve.