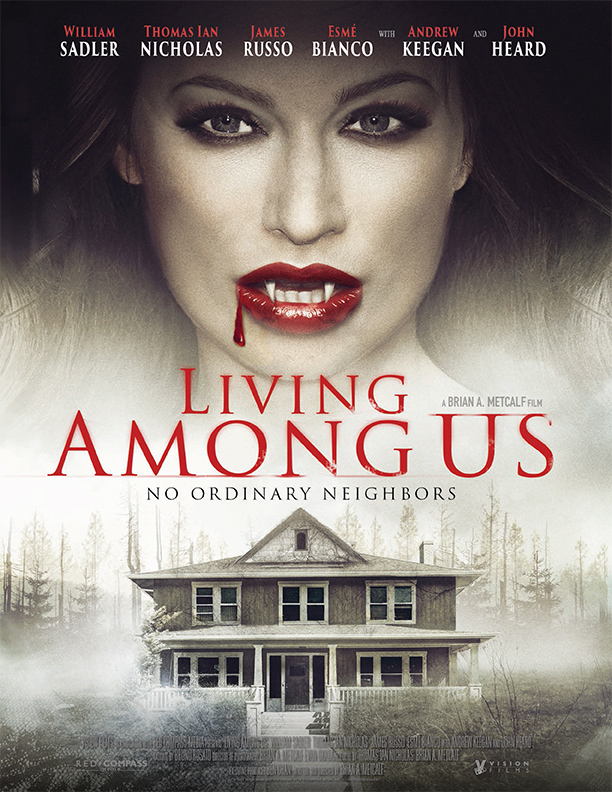 Vampires have just made themselves public! Now a group of documentary makers have been granted access to spend some time with them and learn how they live and coexist with humans. But as reality sets in, the crew realize they are in for far more than they bargained for. 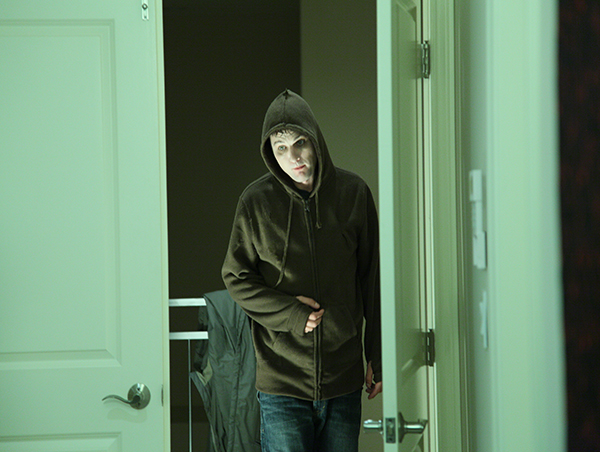 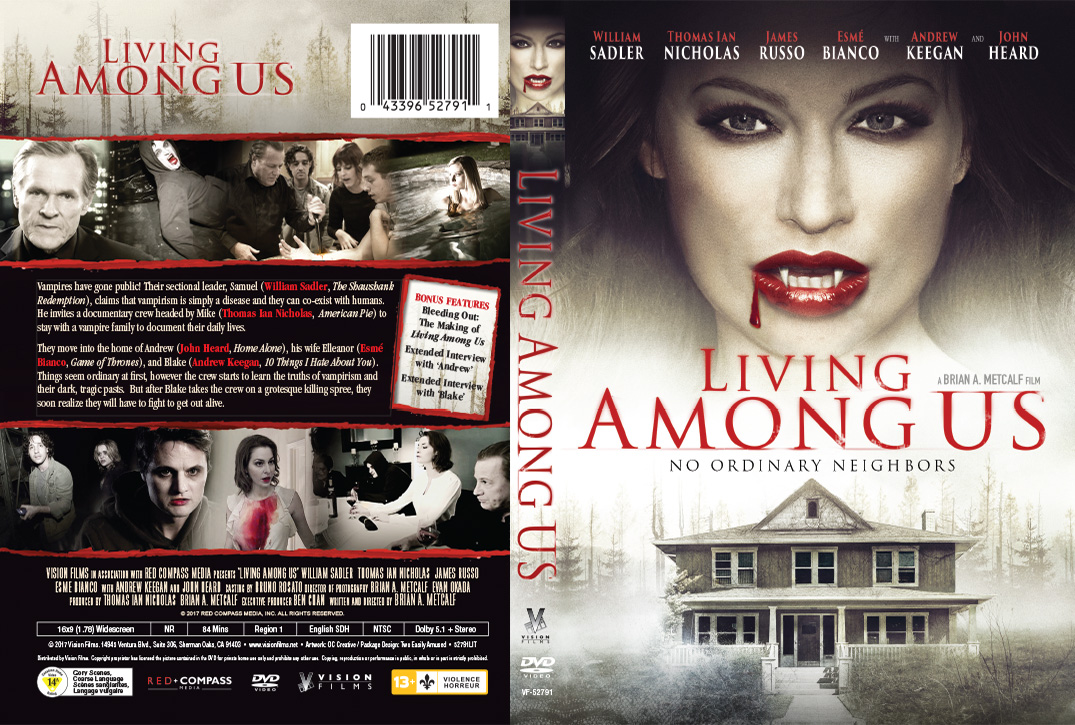 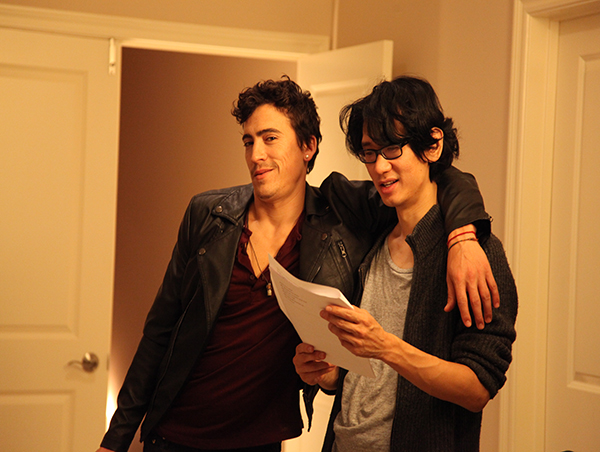 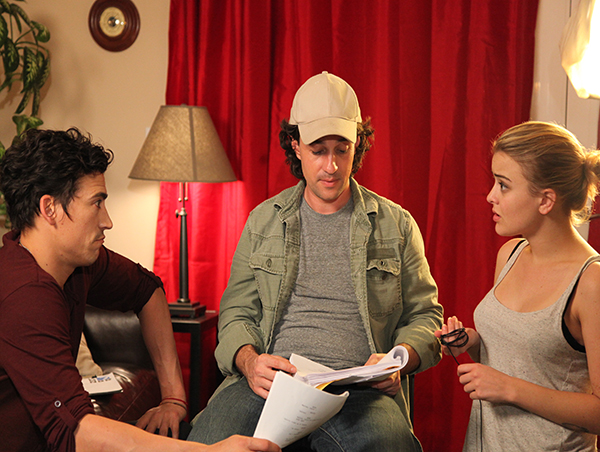 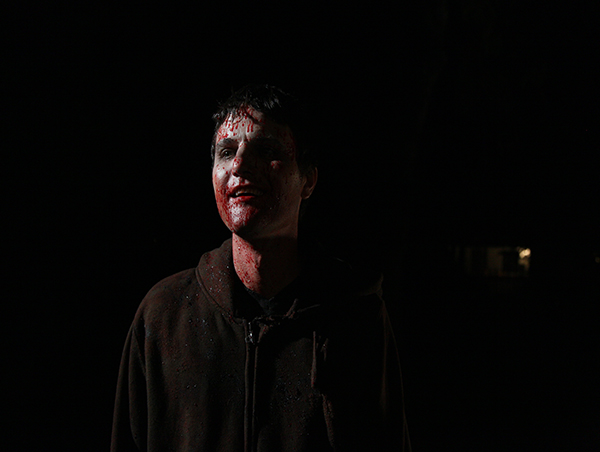 Vampires have gone public! Their sectional leader Samuel (William Sadler, The Shawshank Redemption) claims that vampirism is simply a disease and they can co-exist with humans. He invites a documentary crew headed by Mike (Thomas Ian Nicholas, American Pie) to stay with a vampire family to document their daily lives. They move into the home of Andrew (John Heard, Home Alone) his wife Ellear (Esmé Bianco, Game of Thrones), and Blake (Andrew Keegan, 10 Things I Hate About You). Things seem ordinary at first, however the crew starts to learn the truths of vampirism and their dark, tragic pasts. After Blake takes the crew on a grotesque killing spree, and they soon realize they will have to fight to get out alive.