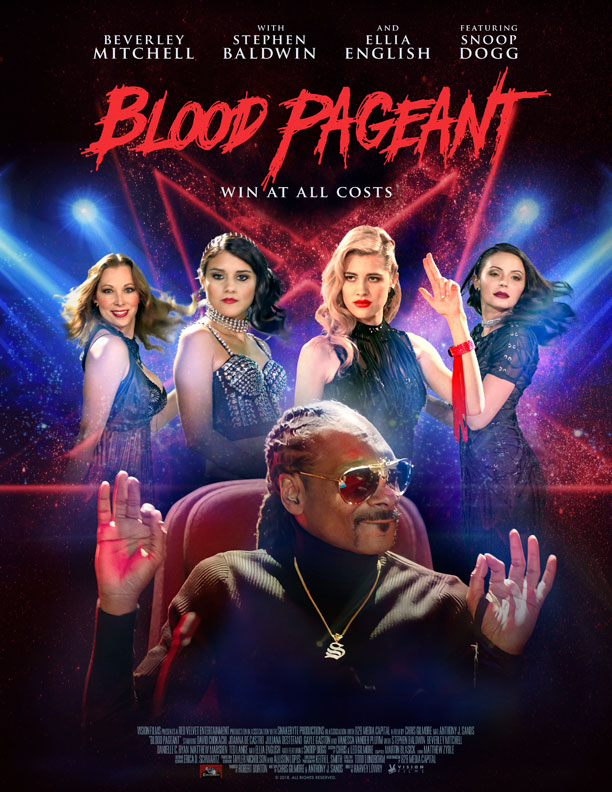 What began as a million-dollar reality show competition between seven beautiful women turns into a battle for life itself when one contestant uses black magic to gain an edge over the competition. An ancient curse dating back to the Salem Witch Trials is unleashed and the competition becomes a Blood Pageant of death, destruction, and evil forces. Forget about who will win - who will survive? 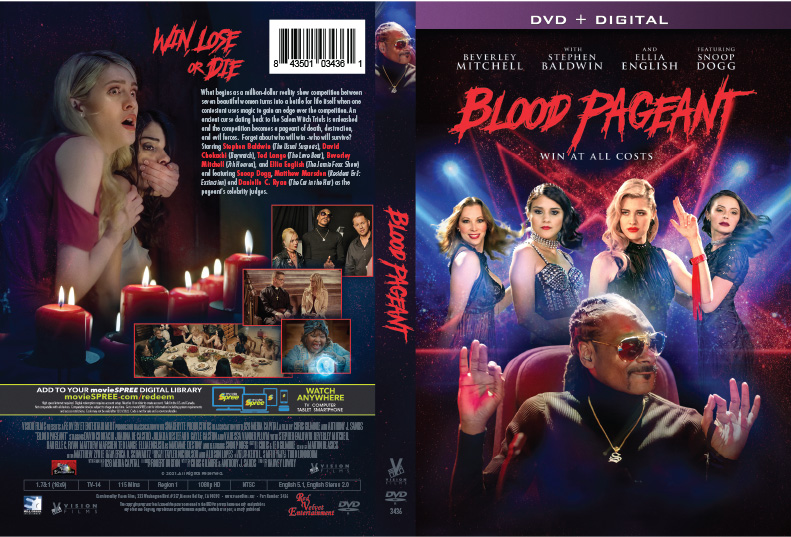 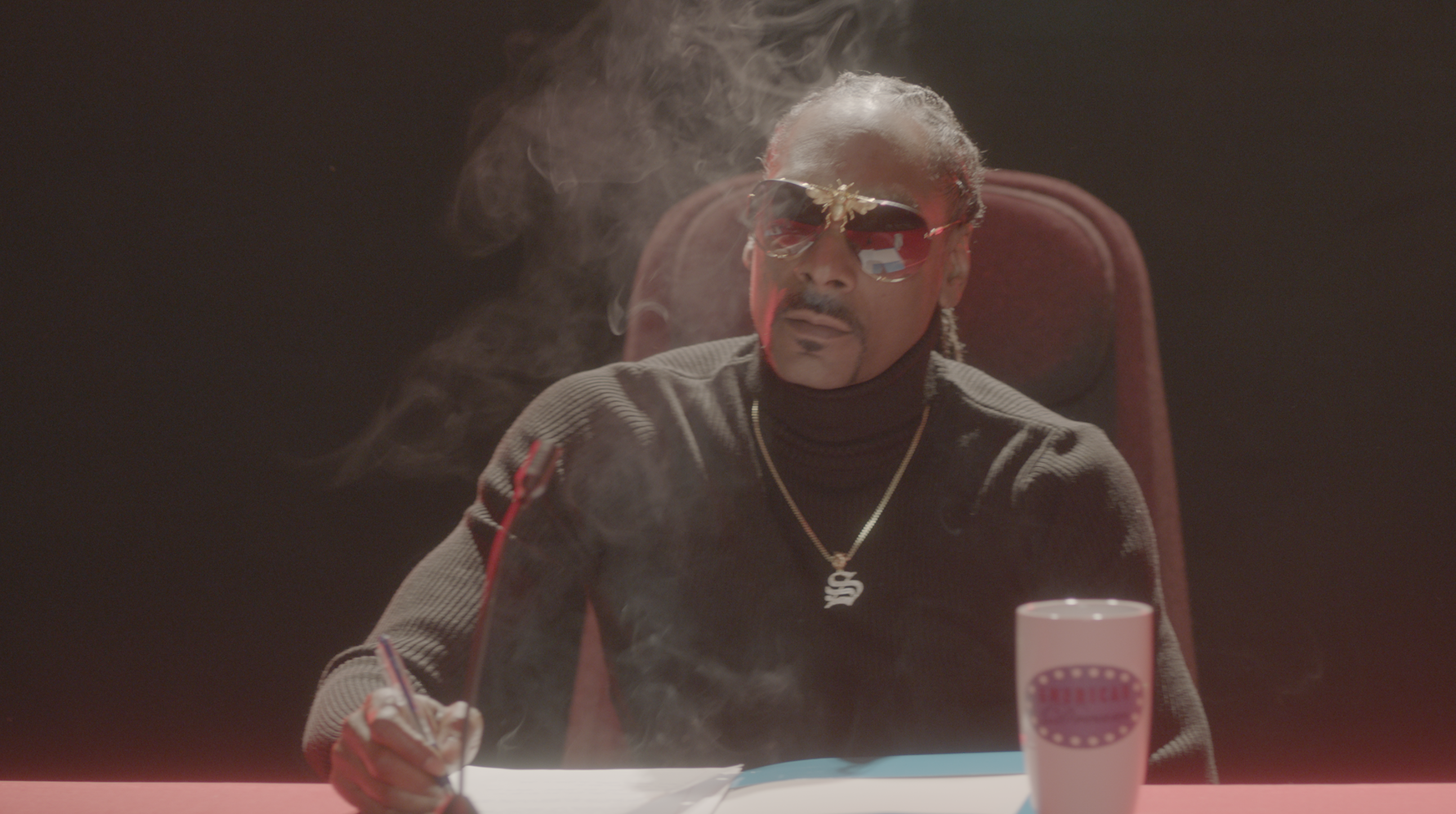