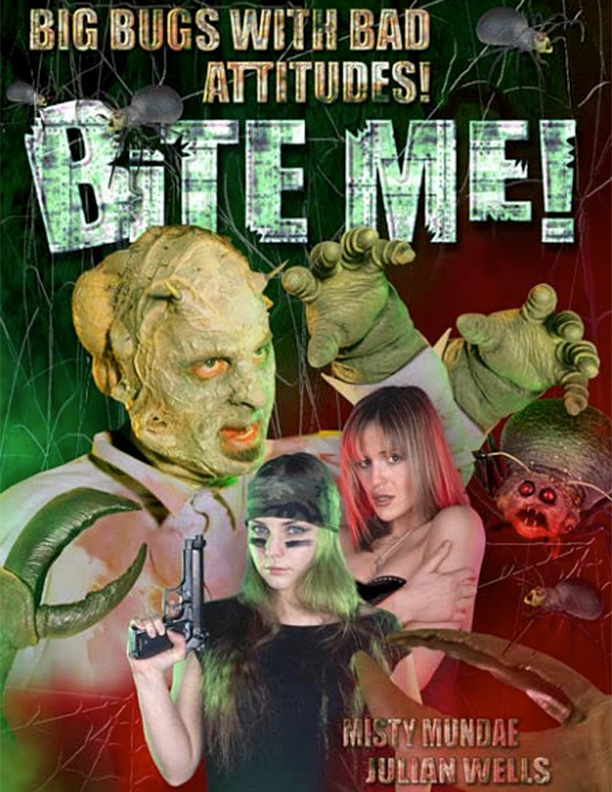 When a hybrid strain of bio-engineered marijuana is delivered to a secluded strip club, it brings with it a monstrous army of insect creatures and a renegade U.S. federal agent with a big chip on his shoulder. Soon the stealthy, fist-sized bugs are busily engorging themselves on human blood, their bite effecting a particularly potent narcotic reaction in those attacked. An exterminator is brought in to halt the infestation, but he is helpless against the eight-legged onslaught, so everyone becomes a potential meal. And if the trapped victims don't think their situation could get any worse, wait until the federal agent turns into the biggest, baddest bug ever to walk on two legs.