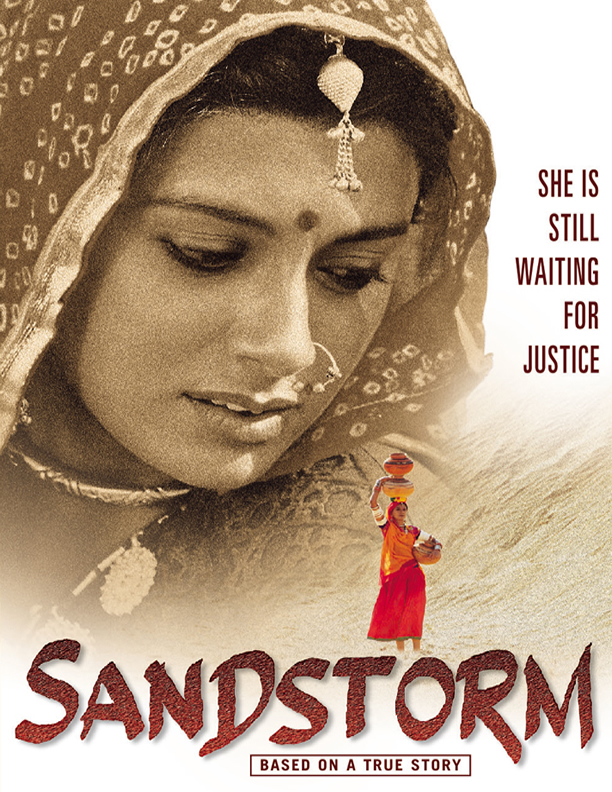 When Sanwari, a rural low-caste pot maker, was recruited by the local government to help stop the illegal practice of child marriages, she just wanted some extra cash for her family. Sanwari did not envisage that her involvement in the Saathin women's development campaign would cause so much anger and opposition in the village. As the campaign grew in strengh, so did the fury of the upper-caste men. Feeling that their authority was threatened, they applied their own brutal punishment on the outspoken social worker - a gang-rape. Instead of hanging her head in shame as expected, with the support of her husband, Sanwari decided to go to the police. However, her real rape began when she was made to run from pillar to post by a judicial system corrupted by sexism, chauvinism, feudalism and political opportunism. Despite the help from local government worker Shobba Devi, Sanwari was caught in the middle of a storm created by the media. She was made a pawn in a political chess game between the ruling party's central government and the opposition party's state government. Branded a lair and a whore, Sanwari maintains courage and dignity as she is forced to live amongst those who raped her. She continues to work for Saathin and seeks justice. A shocking true story, set amidst the picturesque sand dunes of colorful contemporary Rajasthan.