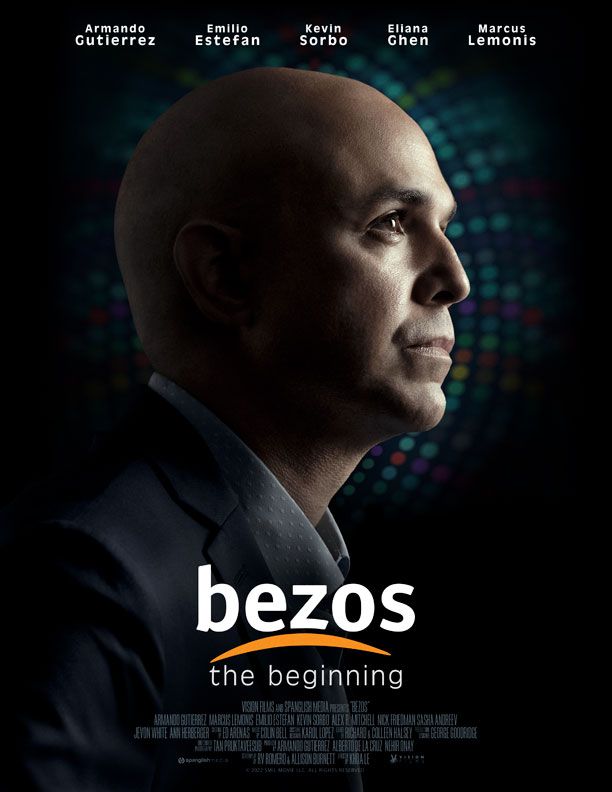 Feature film based on the book “Zero to Hero”, the true story of Jeff Bezos, a humble but successful Wall Street executive with an idea that would change the world. Starting out in his garage, he was cheered on by his wife and loving parents when the internet was young, but code development and finances were an early struggle on his way to creating one of the world’s most recognized retail brands.