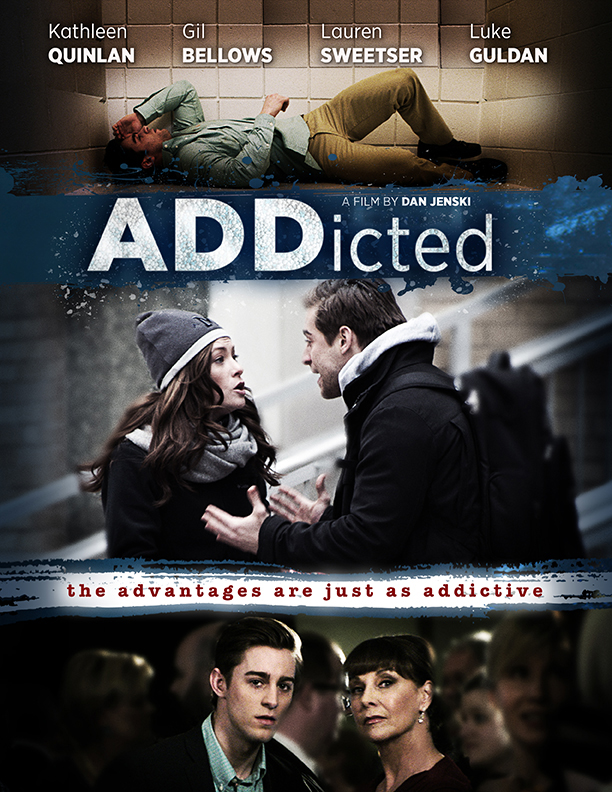 Like most college kids, Drew’s life is chaotic. Demanding classes. Football. Finals. A bad break-up. An overbearing mother. But what helps keep him balanced is his Adderall, a prescription he's been on since age 10 for ADD. But now he finds himself suspended from the football team for plagiarism. As his life starts to spiral out of control, he turns to his professor, but is it too late? What will it take for Drew to find peace with himself instead of a pill bottle? 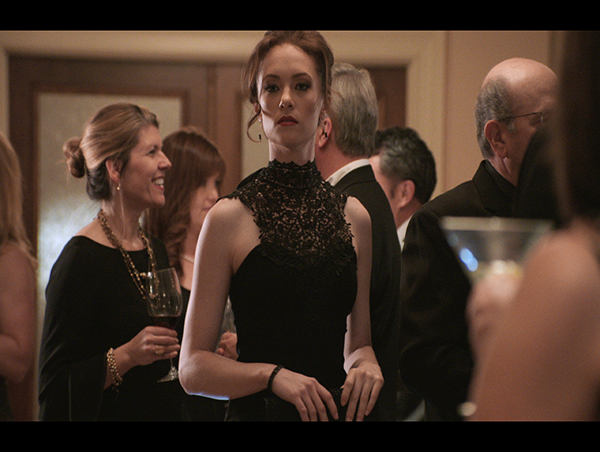 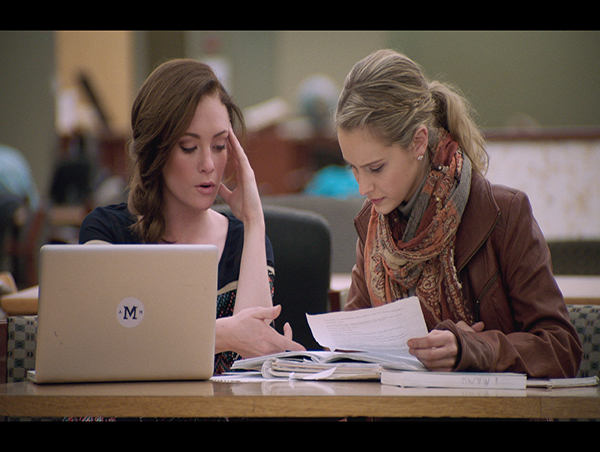 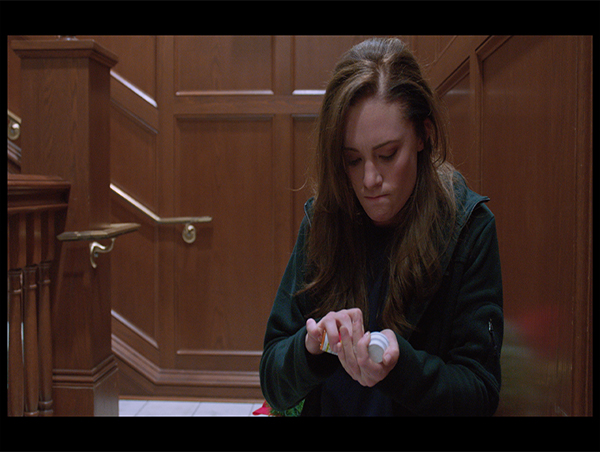 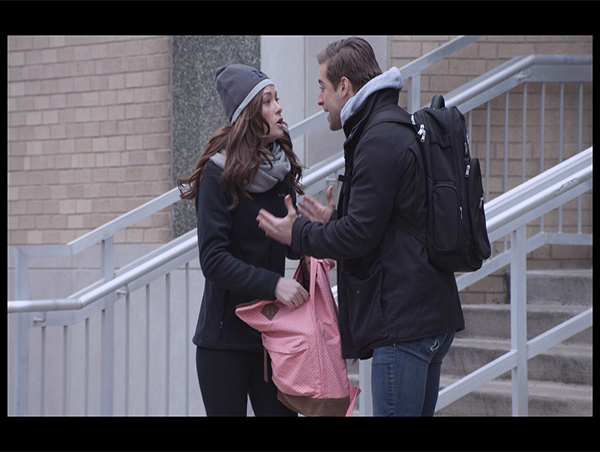 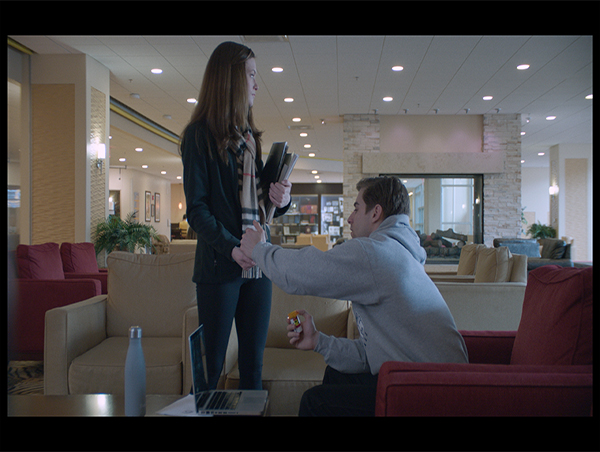 "Classes. Football. Finals. A bad break up. An over-bearing mom. Like many college kids, what helps Drew Dawson (Luke Guldan, Justice Woman) stay balanced is Adderall, a prescription his mother, Kate (Kathleen Quinlan, Apollo 13), has had him on since the age of 10 for ADD. Meanwhile his ex-girlfriend Ashley Ross (Lauren Sweetser, Winter’s Bone) is trying to win him back by helping him with school, but this draws her deeper into her own growing dependency on the same drug. After Drew finds himself suspended from the football team as a consequence of his professor Jeff Mueller (Gil Bellows, Shawshank Redemption) accusing him of plagiarism, things begin falling apart. As he tries to live up to the needs of others, this drives him further down a path of self-destruction. The pressure mounts as he wants to get back on the team to appease his mother, an ambitious woman running for a seat in Congress, who is more concerned with her own image than the needs of her son. As his life spirals out of control, Professor Mueller offers to help but is it too late? Will Drew wake up and learn to trust in himself in life without a pill bottle?"