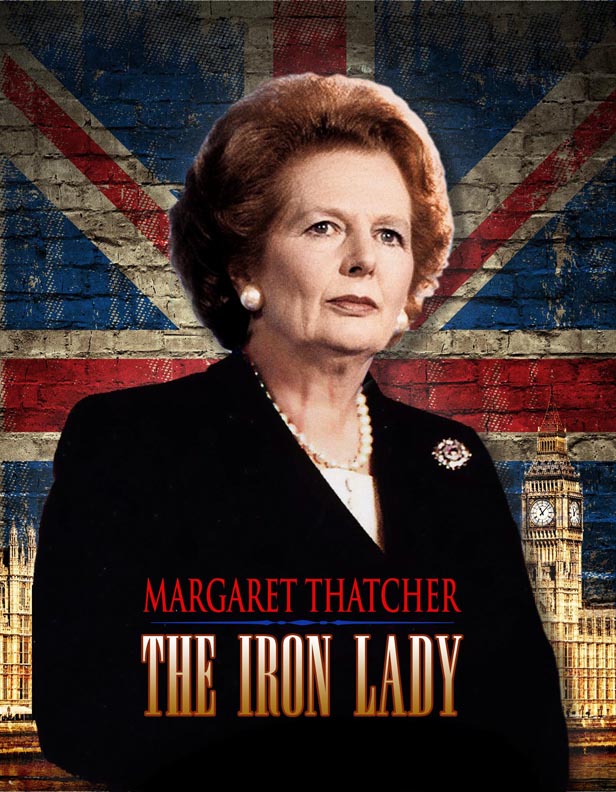 From her humble beginnings as a Grocer’s daughter from Grantham, Margaret Thatcher fought her way through the murky world of politics, the sexist prejudices of the Conservative Party elite and the skepticism of the British electorate to become the greatest British Prime Minister since Winston Churchill.

Margaret Thatcher - The Iron Lady is the first major documentary to look back on the development and impact of this remarkable woman, whom commentators of both the political left and right agree changed the face of 20th Century politics forever. Featuring many excerpts from her powerful speeches and insightful contributions from her political supporters and detractors, a portrait emerges of a woman whose strength of conviction eventually becomes the weakness of intransigence. And as British society threatens to break apart with street rioting, the grandees of her own party are beginning to sharpen their knives to remove the greatest female leader in world history... This programme includes intimate footage of the Thatchers at home in Number 10, and unseen footage from her emotional and first major interview after her resignation as Prime Minister with Michael Brunson in 1992.