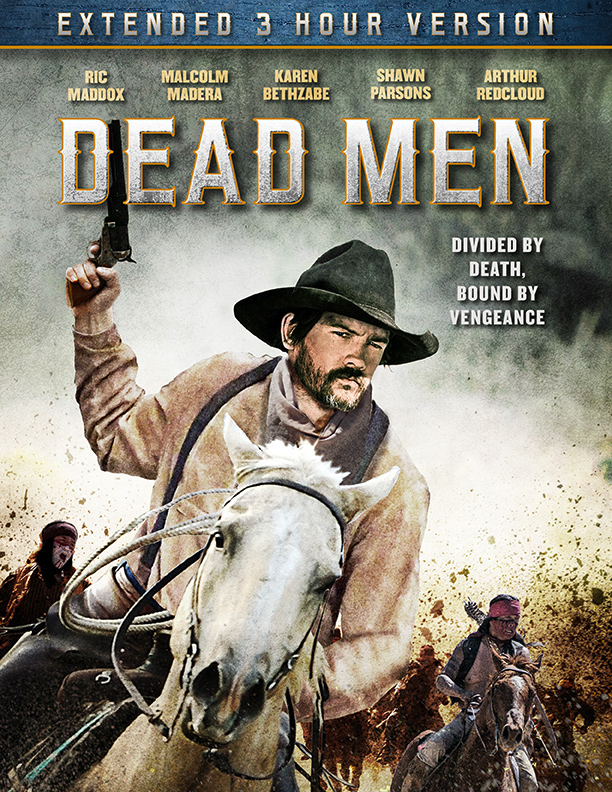 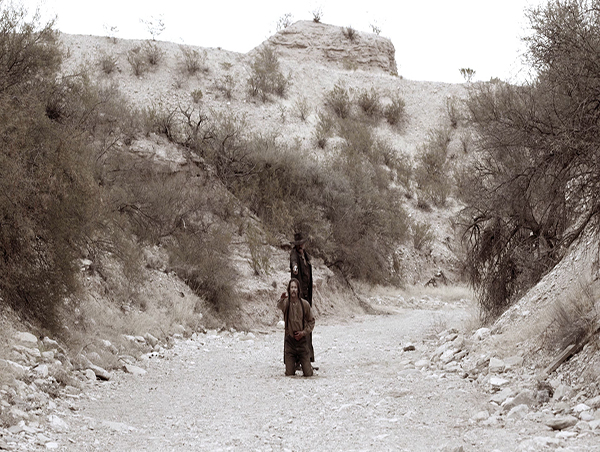 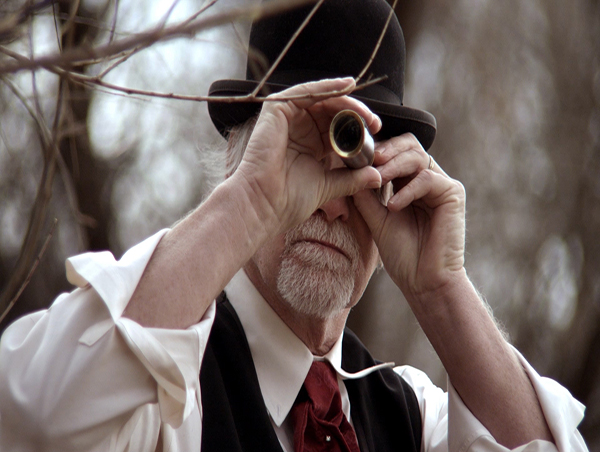 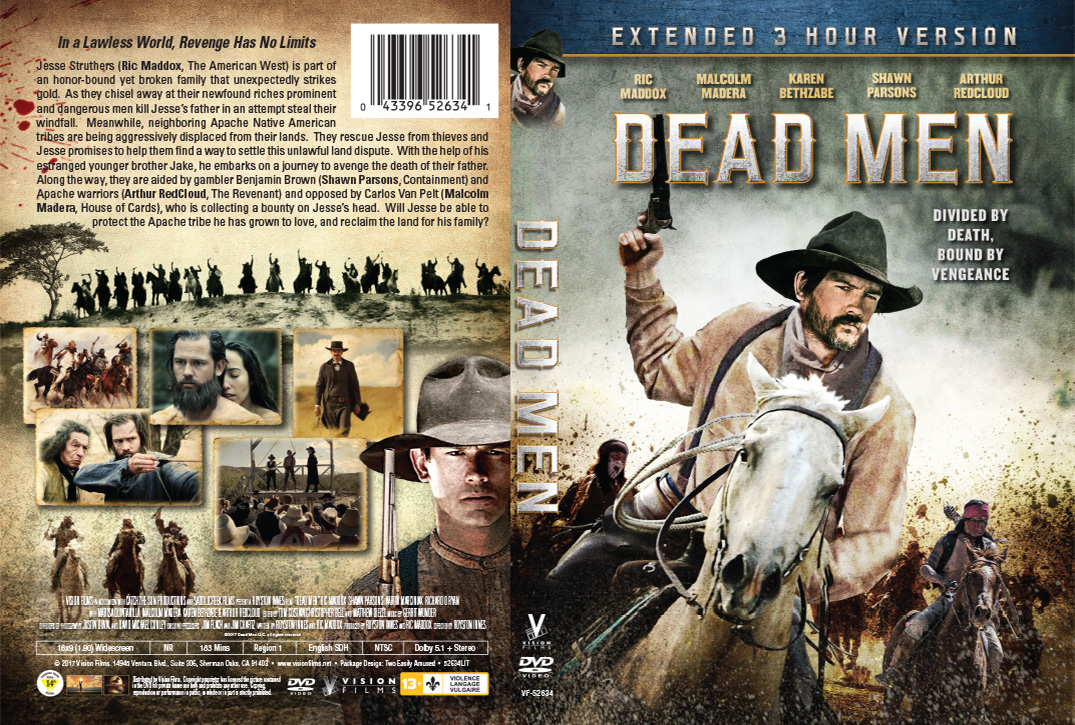 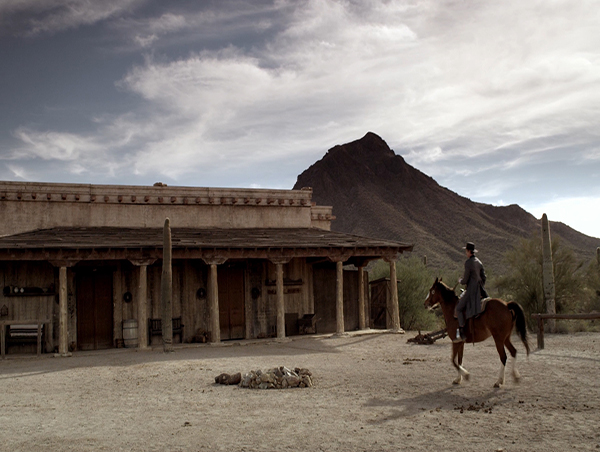 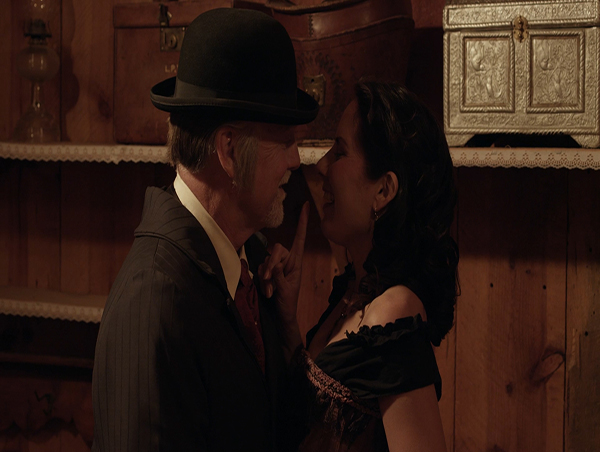 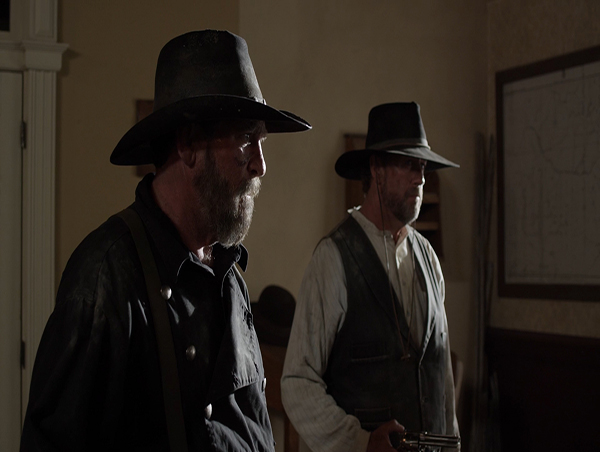 "Jesse Struthers (Ric Maddox, The American West) is part of an hor-bound yet broken family that unexpectedly strikes gold. As they chisel away at their newfound riches prominent and dangerous men kill Jesse’s father in an attempt steal their windfall. Meanwhile, neighboring Apache Native American tribes are being aggressively displaced from their lands. They rescue Jesse from thieves and Jesse promises to help them find a way to settle this unlawful land dispute. With the help of his estranged younger brother Jake, he embarks on a journey to avenge the death of their father. Along the way, they are aided by gambler Benjamin Brown (Shawn Parsons, Containment) and Apache warriors (Arthur RedCloud, The Revenant) and opposed by Carlos Van Pelt (Malcolm Madera, House of Cards), who is collecting a bounty on Jesse’s head. Will Jesse be able to protect the Apache tribe he has grown to love, and reclaim the land for his family?"