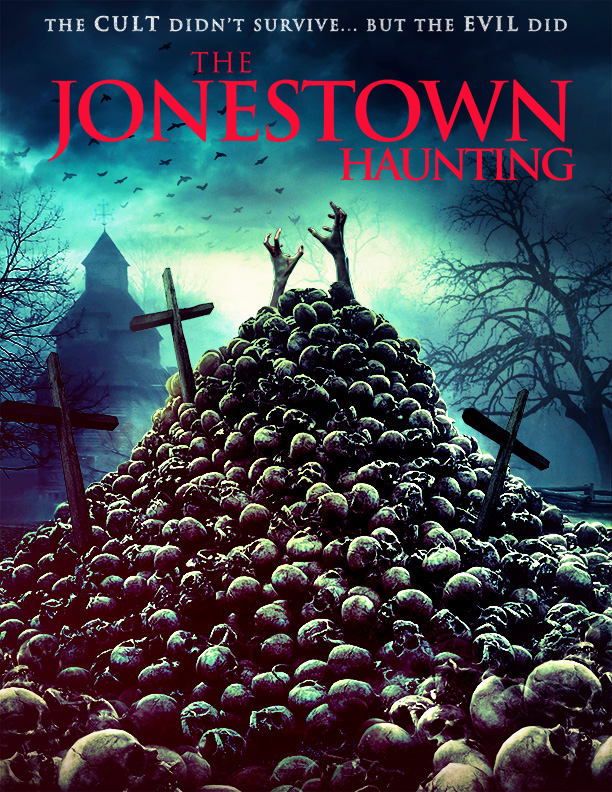 In 1978 a remote settlement occupied by The People's Temple, an infamous cult led by Reverend Jim Jones, became the site of several murders and one of the biggest mass suicides in history. All members of the cult were supposed to die that day... but one survived. Ten years later, Sarah Logan is still plagued by terrifying nightmares. She decides to return to the abandoned settlement with her psychiatrist Doctor Adleman, hoping to finally put the ghosts of the past to rest. But Sarah soon discovers the cult's former home has become a breeding ground for the supernatural. Now she faces a new fight for survival, battling malevolent entities in an attempt to once again escape the potent darkness of Jonestown.