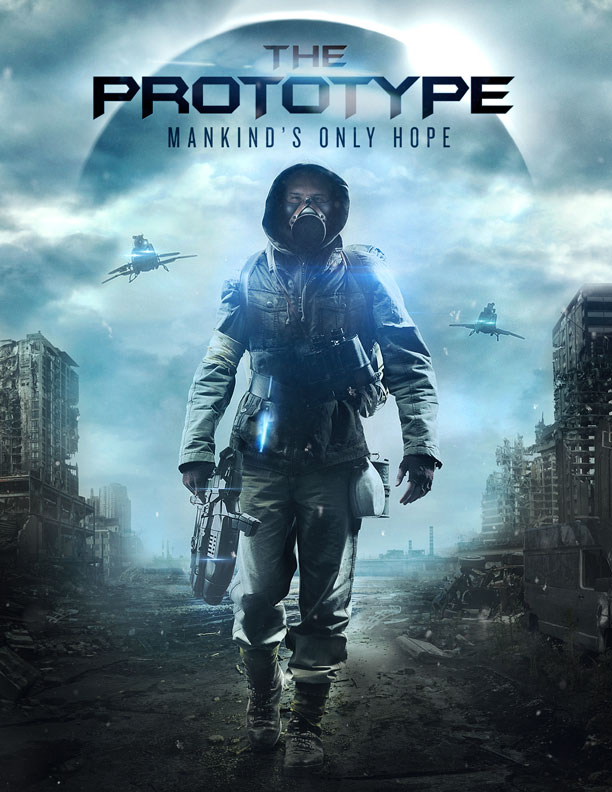 When a government agent uncovers an alien conspiracy to conquer Earth, he is captured and subjected to experimentation with a mysterious blue liquid as the aliens attempt to make humans stronger for use in their own armies. He wakes up 300 years into the future without his memory to find that the aliens have destroyed Earth and he is now the only hope for mankind. 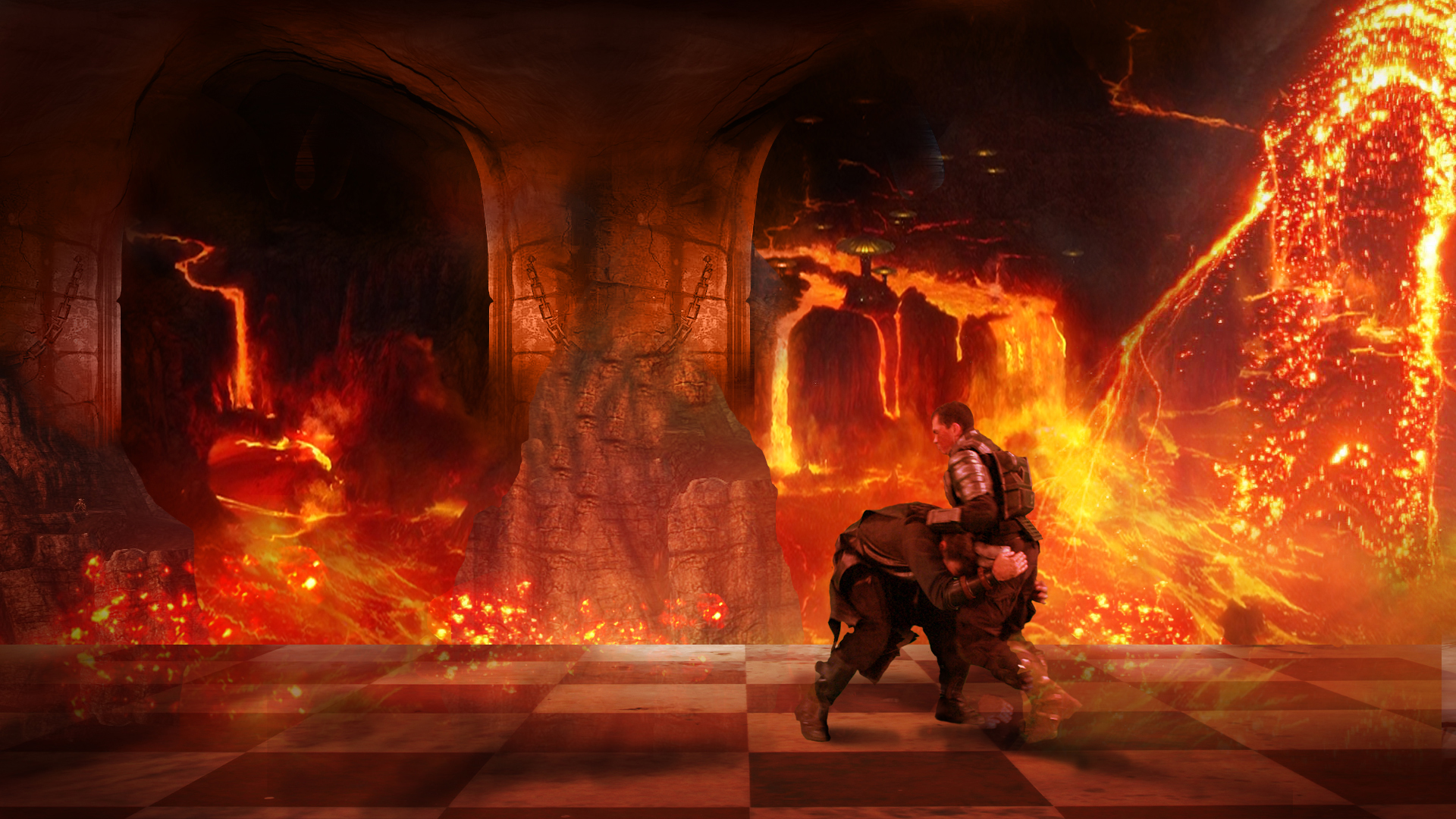 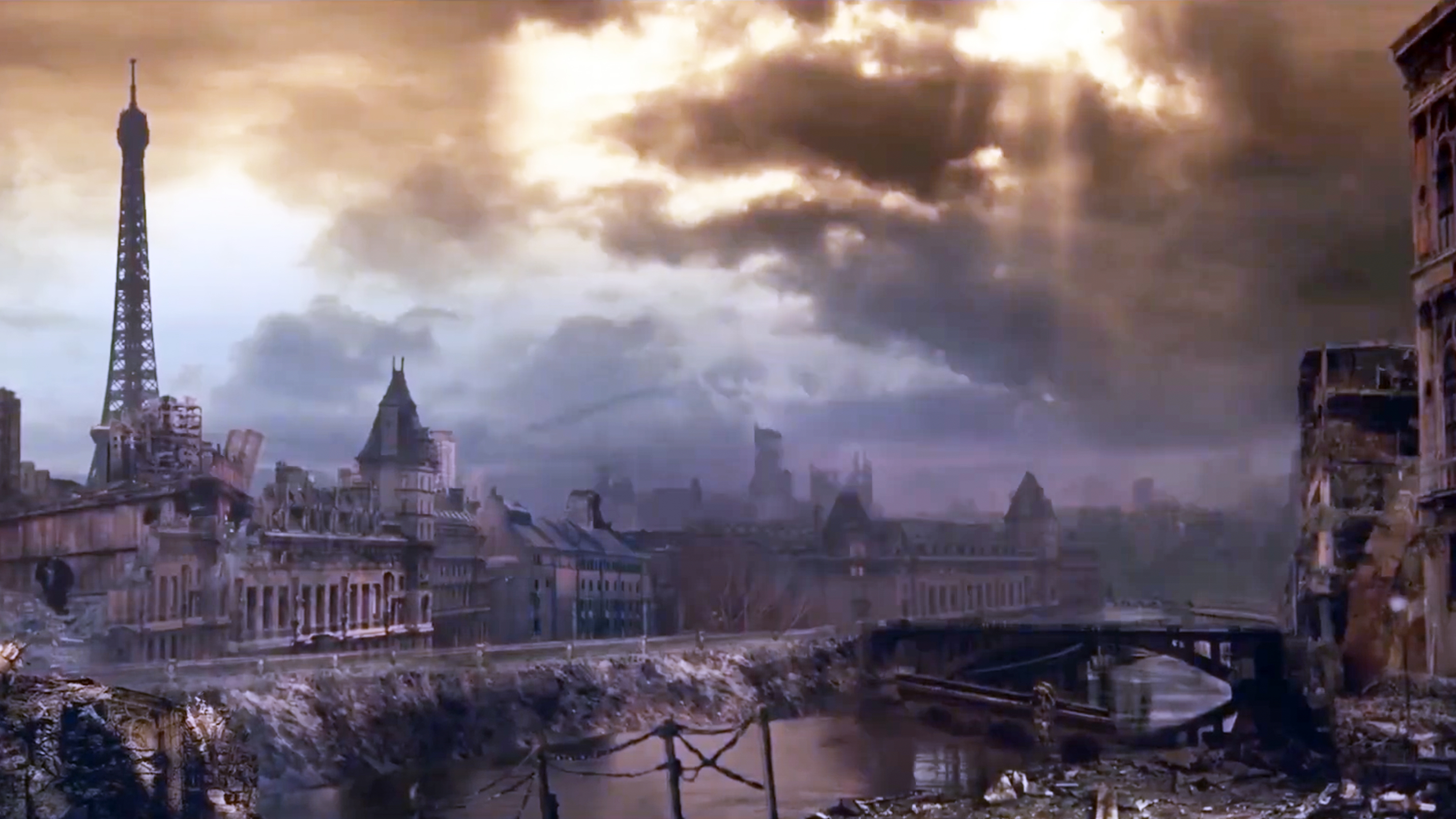 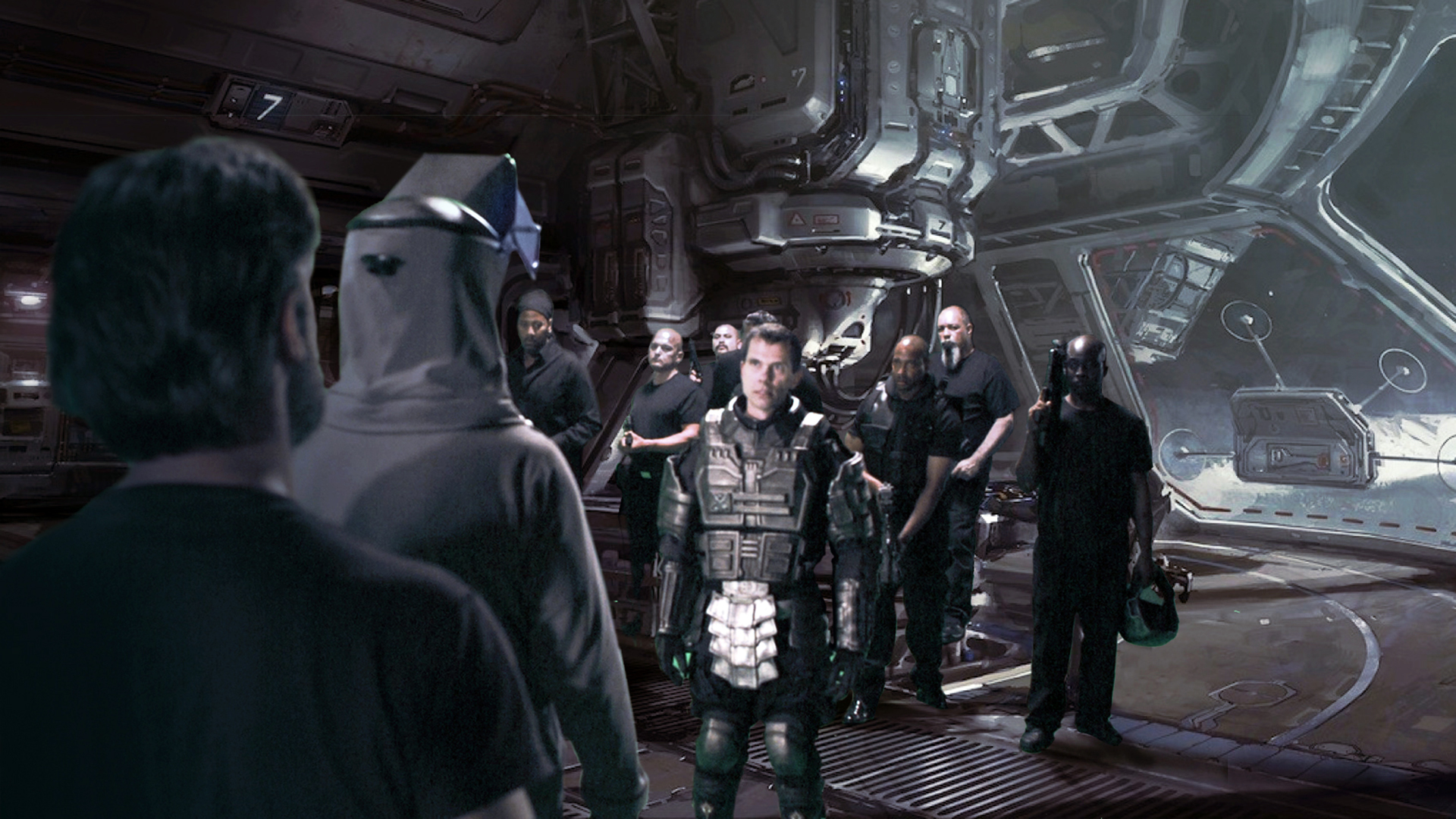