A Murder Of Innocence 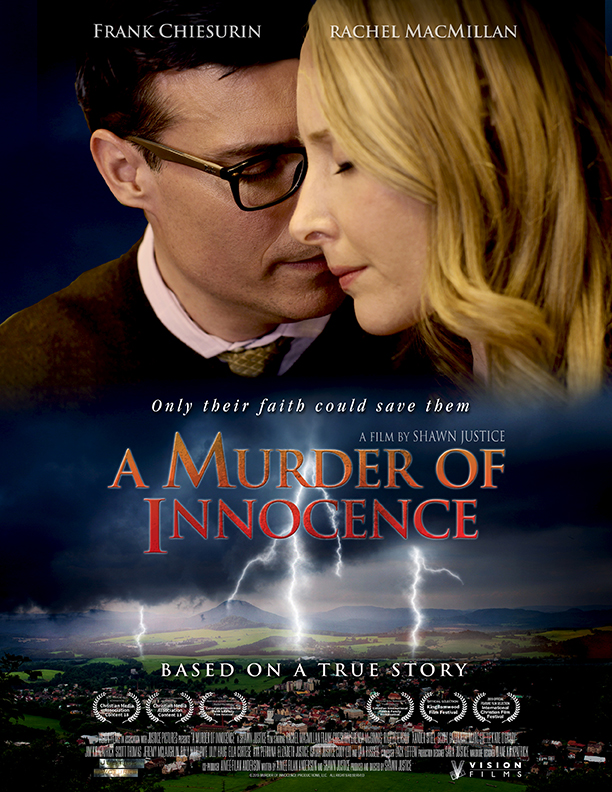 Based on a true story, a community is rocked by a double-homicide and the police struggle to find the killer.The resident pastor helps his town overcome the aftershocks while his wife comes to grips with fear through her faith. 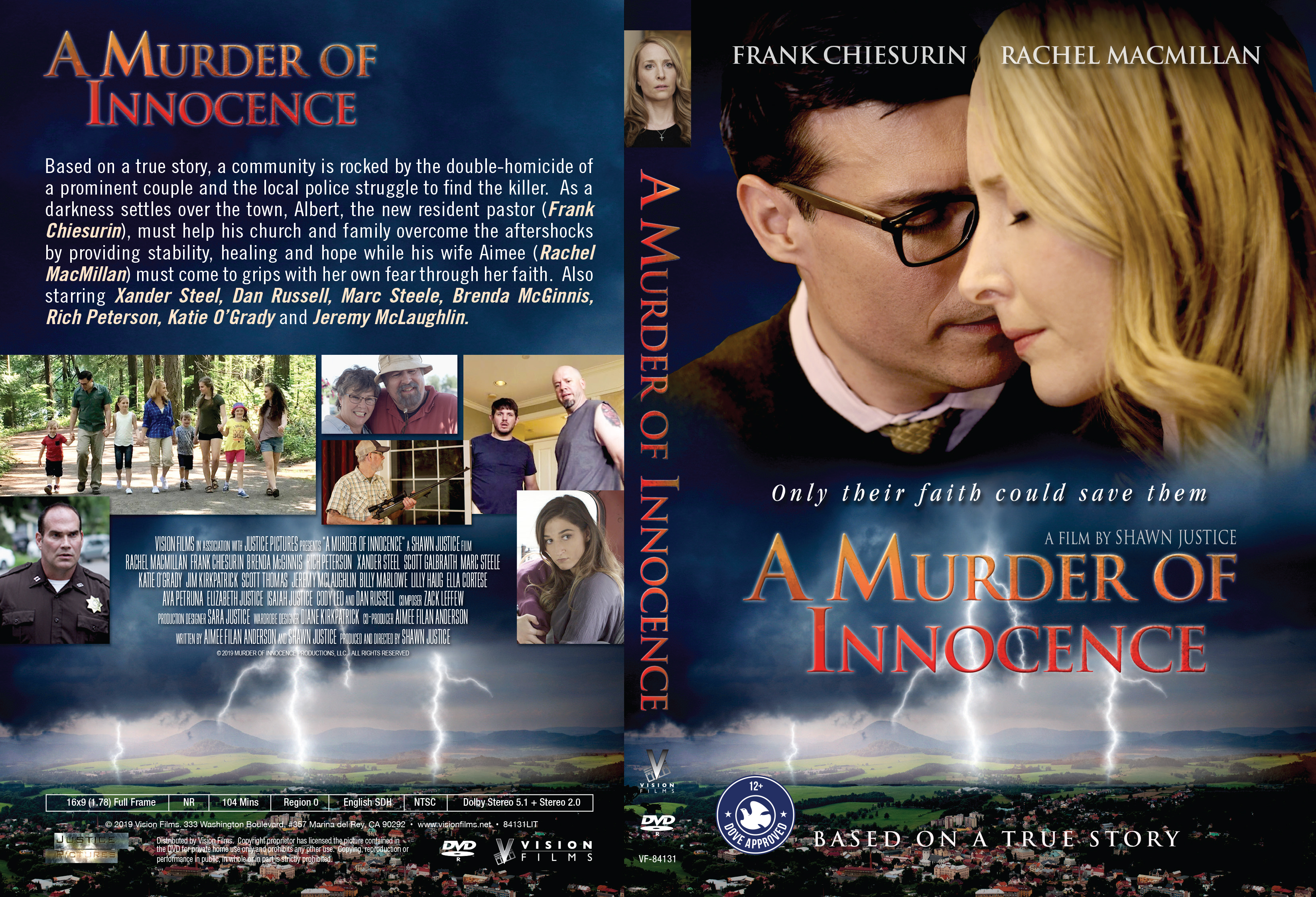 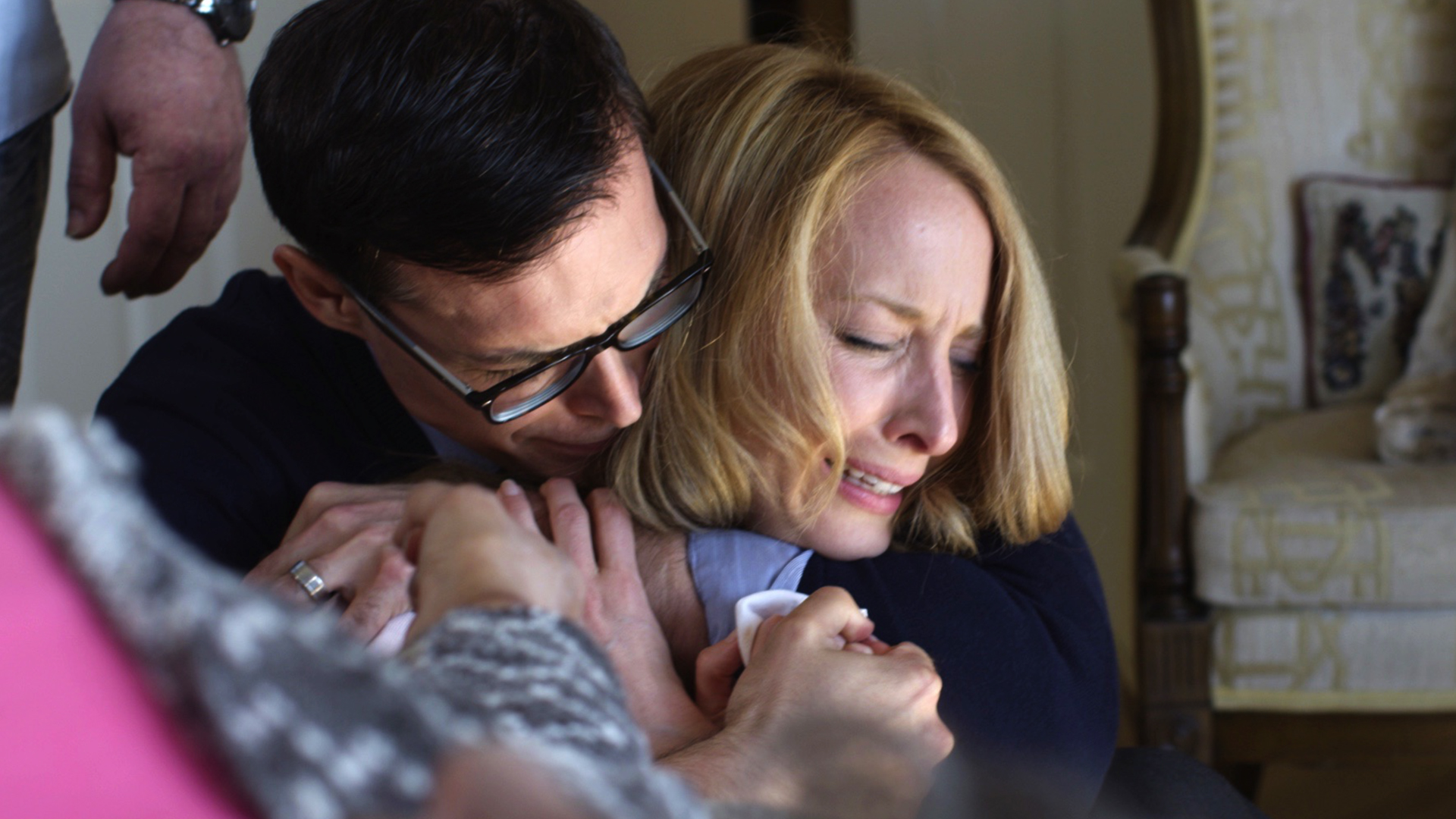 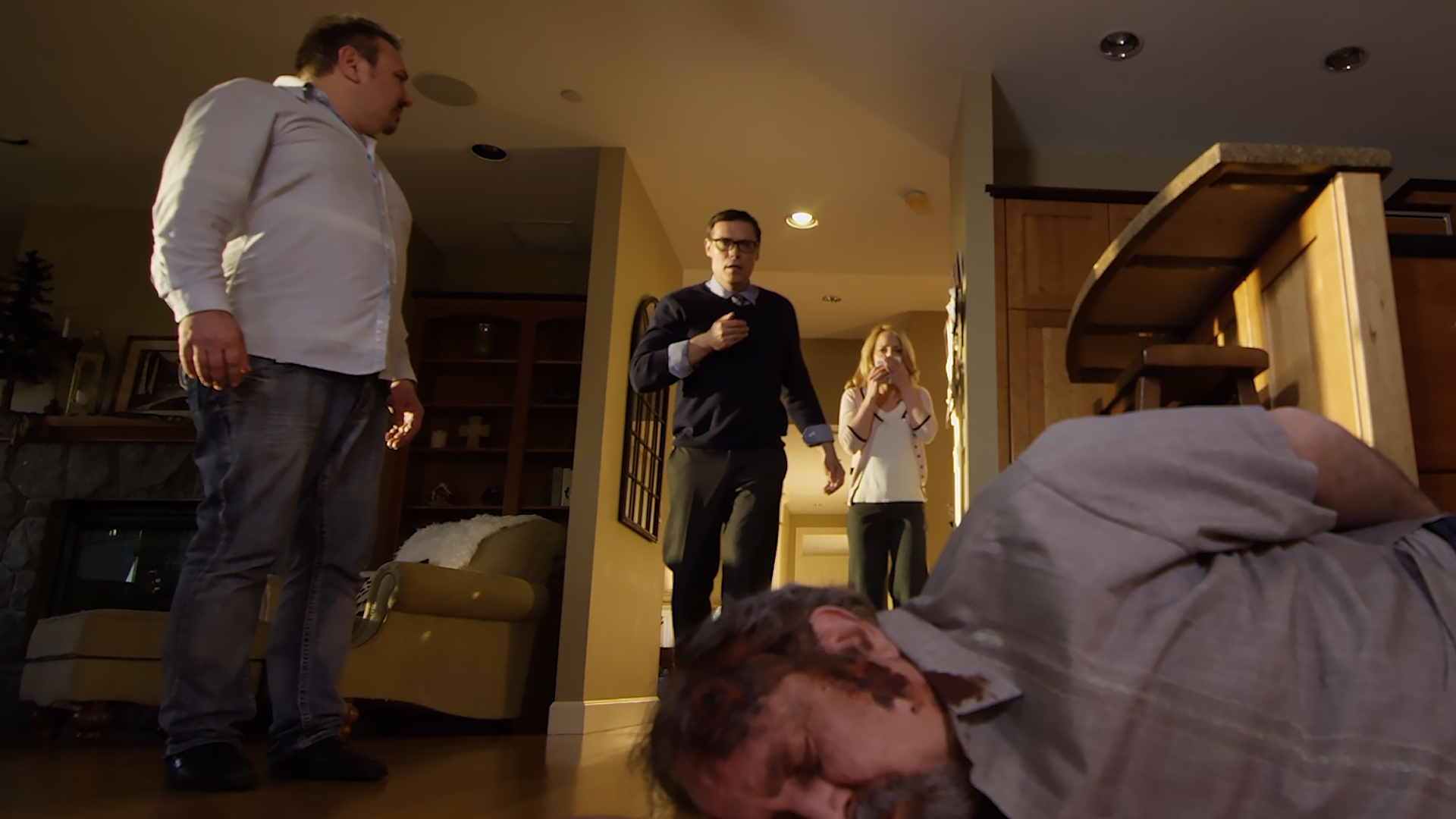 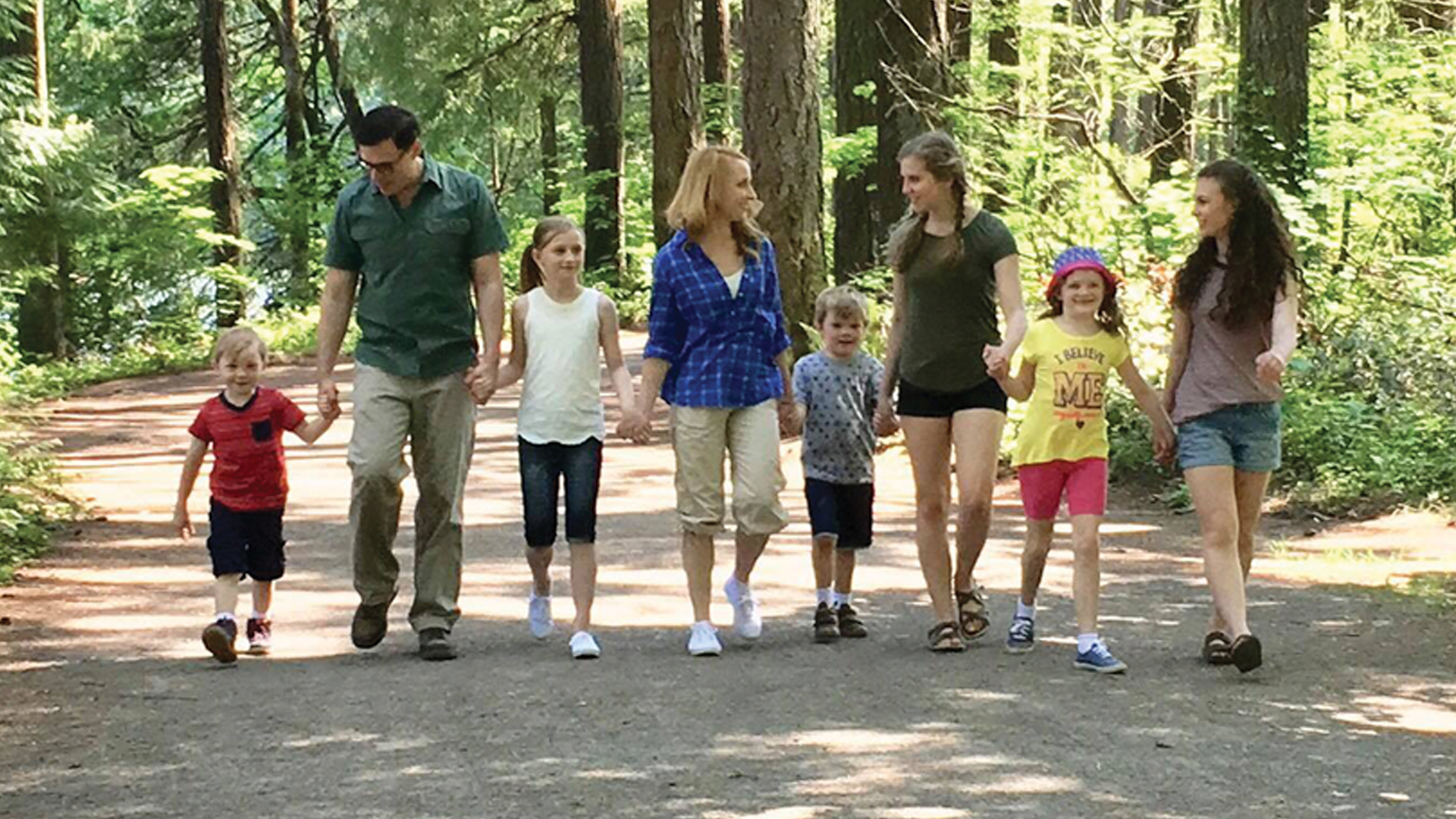 A Murder Of Innocence

"Sixteen-year-old Bobby Whiteside (Kristian Jackson, “Heartland”) hates the holidays. As a young boy, he was abandoned by his father (Ryan rthcott, Mystery, Alaska) two weeks before Christmas, and just recently he lost his best friend (Joe Perry, American Virgins). All he can think about is escaping his hometown. He quits his favorite game of hockey, turns his back on his high school teammates and isolates himself from his mother (Anne Hawthorne, The Other Woman). One night he makes an amazing discovery on the lake by his home—a magic, perfectly-groomed hockey rink that only he can see. But just as his nighttime hockey excursions begin to resurrect his Christmas spirit, he learns a local construction company helmed by his brother (Jayson Therrien, “Fargo”) plans to develop the land around the lake. With the help of his high school crush (Siobhan Williams, “unREAL”) and a little magic from Saint Nick, Bobby rallies the townspeople, reunites his family, and plays one last important hockey game with an unexpected"